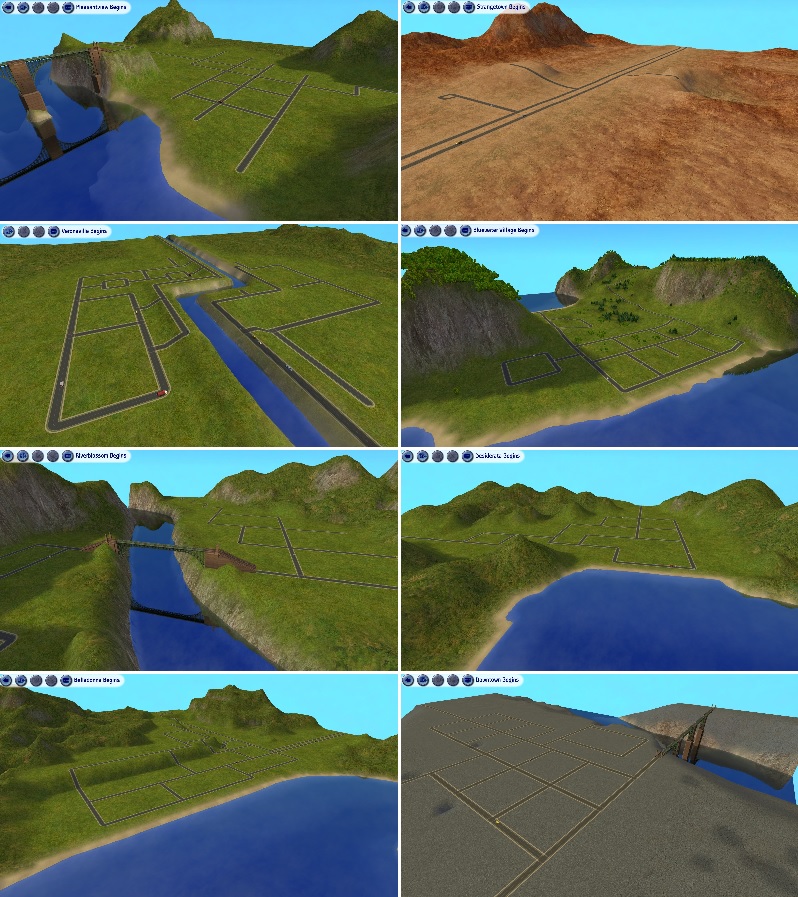 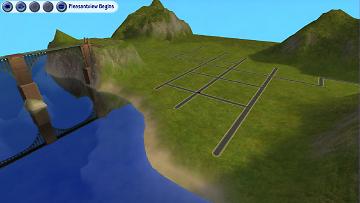 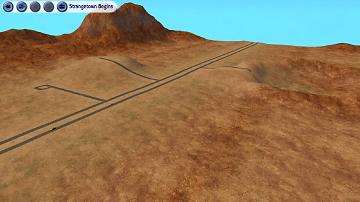 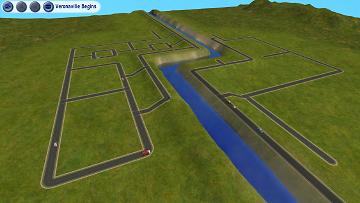 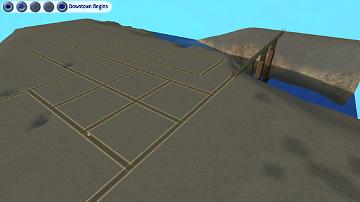 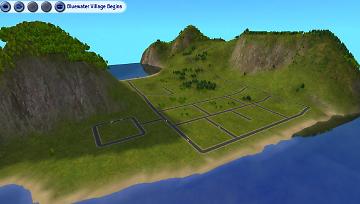 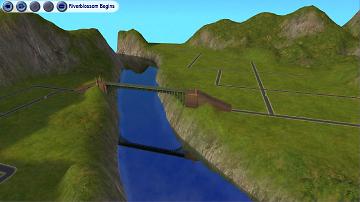 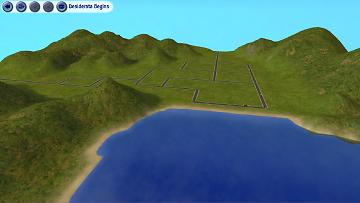 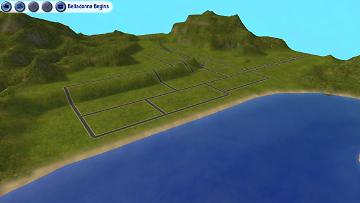 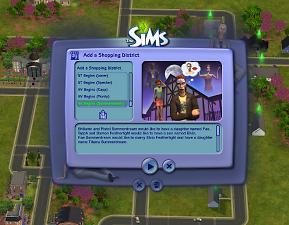 61 Thanks  Thanks     33 Favourited
Picked Upload! This is a picked upload! It showcases some of the best talent and creativity available on MTS and in the community.
Hi everyone!
You might know of marka93's Beginning Hood series where you could play the ancestors from the start.
The Beginning Hoods have also been converted into Shopping District subhoods, available here
Now, we're here to present you the third edition of the Beginning Hood Series!

The Beginning Hoods now also come in semi-stealth hood templates! But what are semi-stealth hoods? Let us explain that...
Systematically, they are nothing but normal Shopping District subhoods... however they do not contain any lots or other neighborhood objects. The subhoods just have some families in the Family Bin, just like the Stealth Hoods. The only difference is that these subhoods don't get automatically added to neighborhoods upon loading, of course!
What do we mean about "Separated Family Series".


Lets take the Goth family group, Goth, Crumplebottom and Bachelor's will be in the Goth download.
If they have a baby with any of the group they got added to the sub-hood for that group IE: Goth sub-hood.
We used the original SC4 of the hood they came from, IE: Pleasaintview SC4 is use for all the family groups.
Once you attach the sub-hood the families are attach to your main hood and they are in the family bin for that hood then you just delete the sub-hood and attach a new one and so on.


If you want to add these semi-Stealth Hoods to your neighborhood, you have to do so manually.
So... we came up with the idea of converting the Beginning Hoods into similar neighborhoods, where you would just add the subhood to get the sims and delete the subhood afterwards.
BUT, we also decided to separate the families, so you can fully customize your OWN Beginning Hood to your liking!

Ever wanted to have the Capp's ancestors mixed with the Goth's? Now, you can do that!
Besides this, the Beginning Hoods are all the same as you already know... well.. maybe the "Beginning of Downtown" series is new.. but other than it being separated, it's the same thing.

Place them into your NeighborhoodTemplate folder inside your install location instead..

You'll need Mootilda's Fix Subhood Selection mod in order to use this set.

Again, these subhoods are no real 'hoods, they only contain the corresponding bin families in it but nothing more.
The idea is to add the subhood as usual and delete it afterwards, so you'd just get the bin families. So this is a similar approach to EA's stealth hoods.

In the subhood section, you'll see something like this. (The initials of the neighborhood + family name in brackets + family album picture)
Here we see the subhood of the Summerdream family. 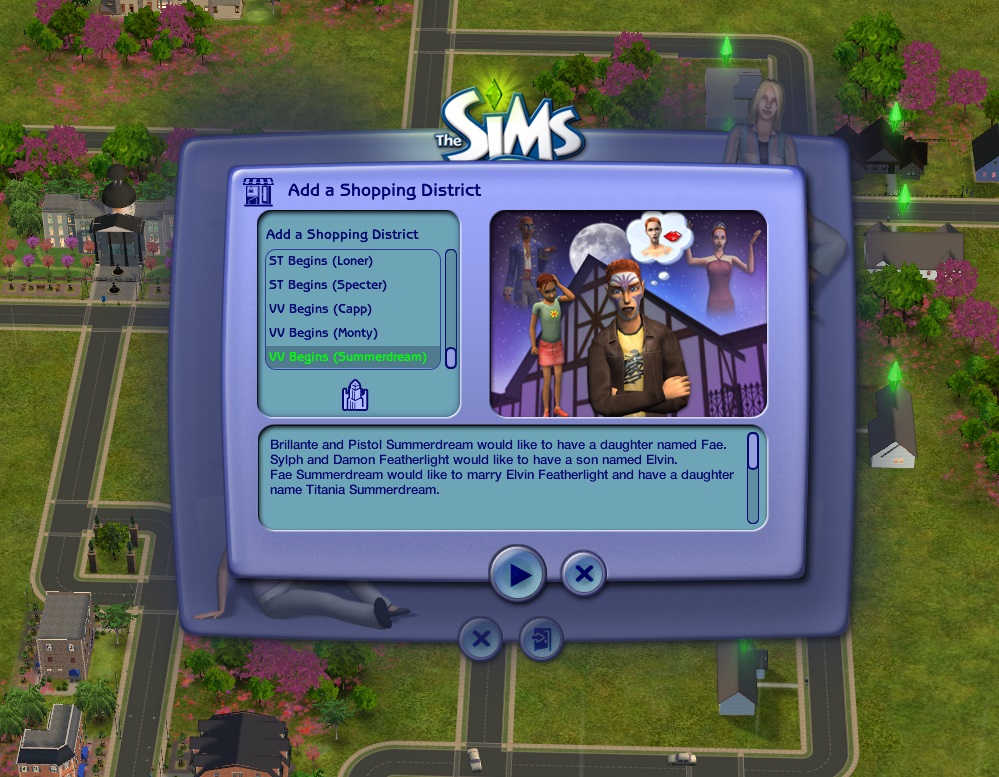 42 subhoods!
No townies/NPCs included in the subhoods... only the ancestor sims! (Have a look in the comments to find out how to play the challenge)
No CC other than "Mootilda's Fix Subhood Selection" mod are required for these 'hoods.
You'll need OFB expansion pack for this to work!

The downloads are in the comments!