See-Me-Tarry Cemetery: The Place to Go for Ghoulish Fun! 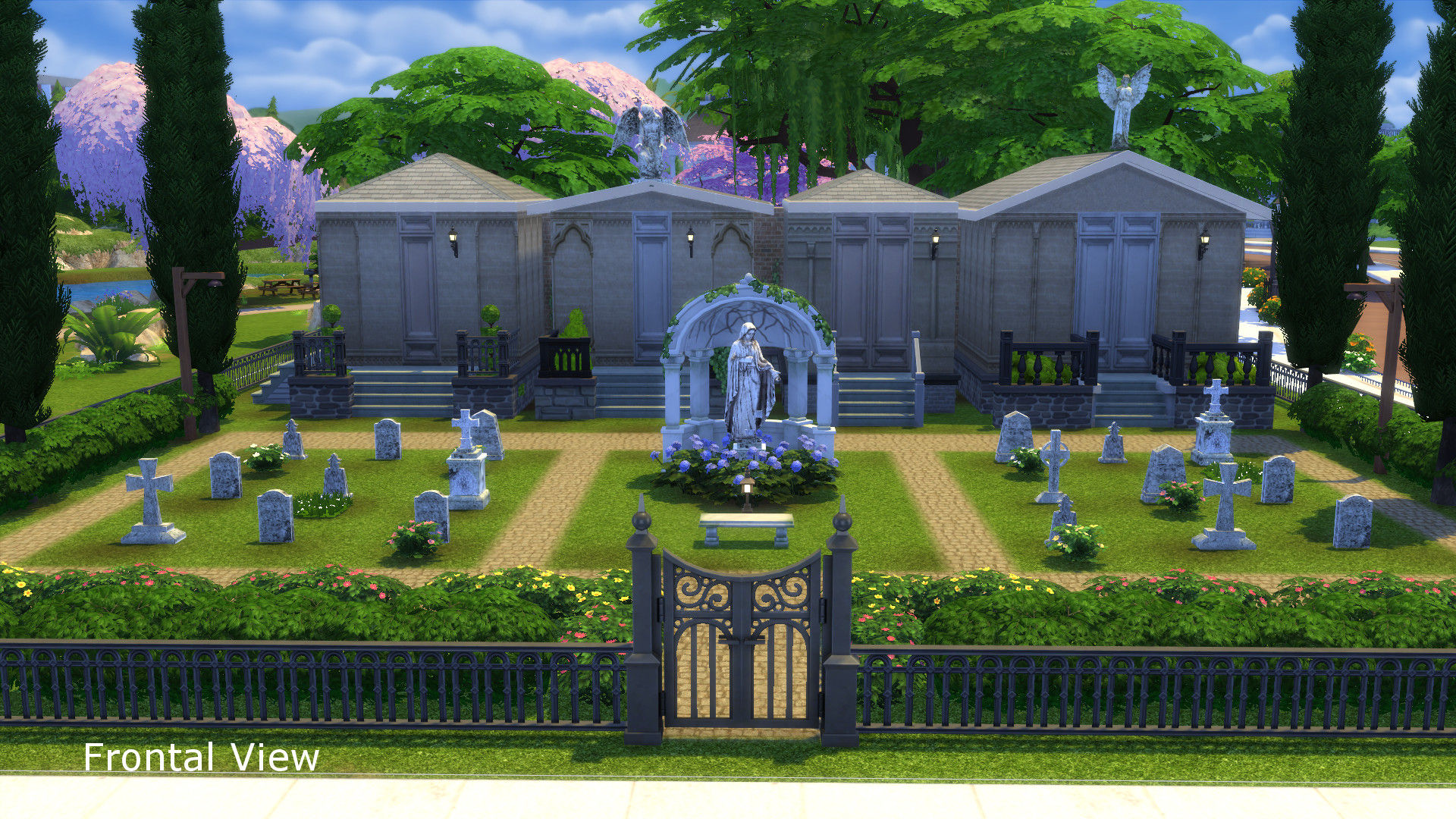 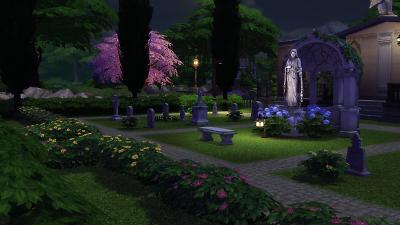 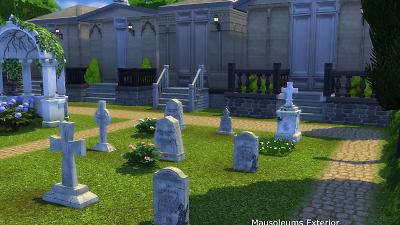 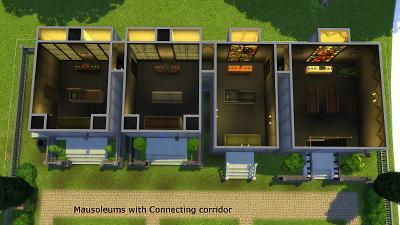 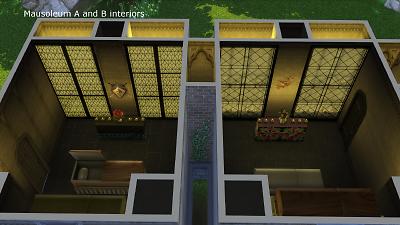 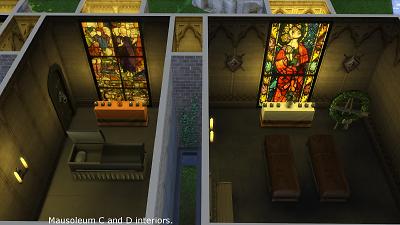 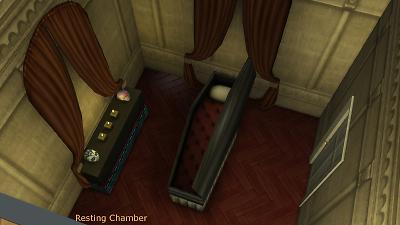 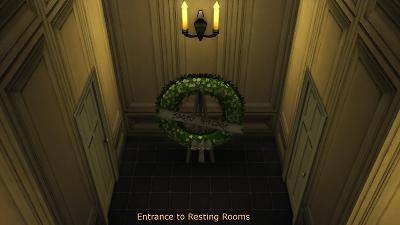 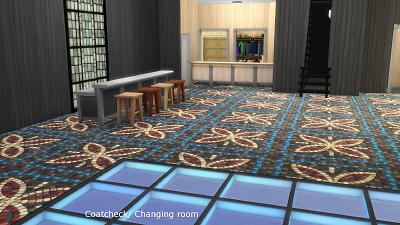 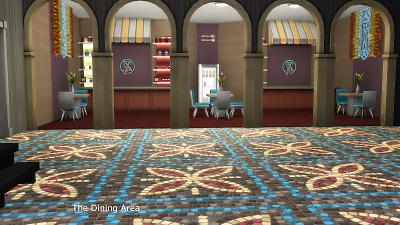 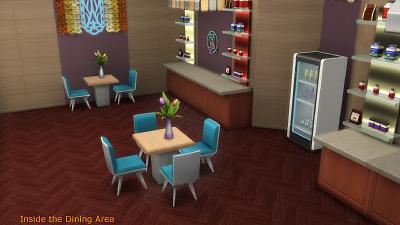 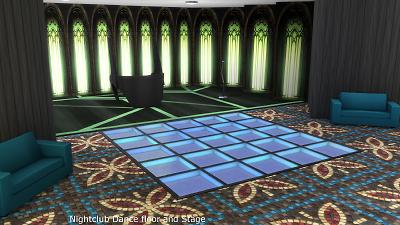 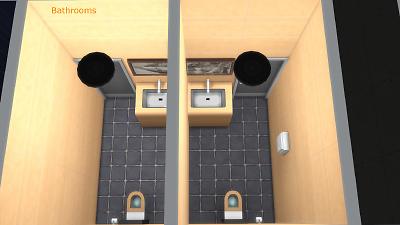 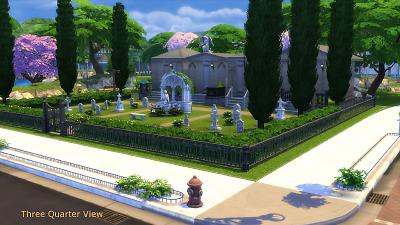 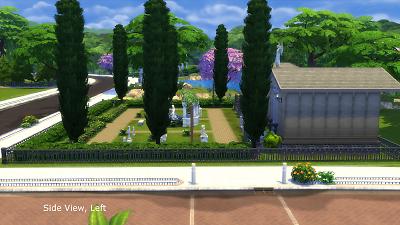 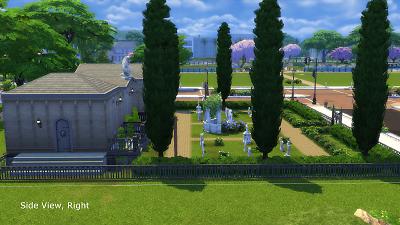 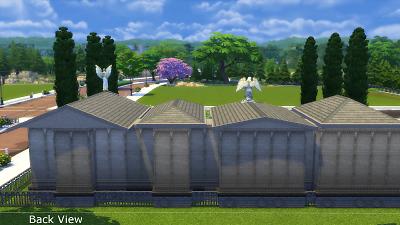 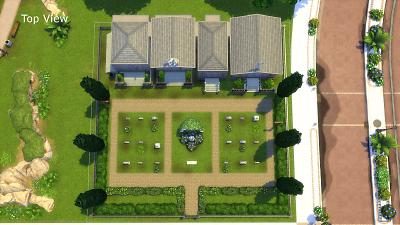 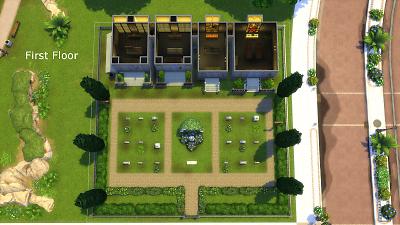 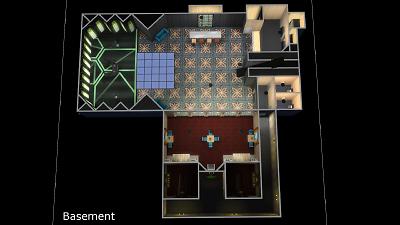 69 Thanks  Thanks     23 Favourited
Discover the legend that is See-Me-Tarry:

Upon the death of his great, great grandfather, Elmer Pinthouser, at the ripe age of 120, Mr. McGill Pinthouser inherited a most unusual piece of land. To his chagrin it was neither the family mansion, or one of the four summer houses, nor yet did it comprise of the land upon which the family business resided. What the solicitor handed him on that fateful afternoon was the deed to a long abandoned cemetery.

Understandably, Mr. McGill's first reaction was one of shock and confusion. It quickly turned to horror when he discovered that along with the property came a huge liability. Apparently, the Elder Mr. Pinthouser, obsessed with preserving what was left of his failing health, had put all other earthly things aside for several years, including paying taxes, leaving poor Mr. McGill with the bill.

For an entire week, a troubled Mr. McGill whiled away the hours after work on a cold marble bench on his new property, trying to think of a way out of the mess he had become embroiled in.

It was on one such evening, when looking out disconsolately on the distant skyline, that he noticed how bleak the area was, how devoid of any kind of entertainment. If only there were land free that he might build something truly extraordinary, something that had never been seen before. His gaze returned to the distant city skyline. How lucky they were to own air rights! They could build right up against the clouds. If only the same could be said about...

That's where Mr. McGill stopped, right in the middle of that thought. That is the moment the idea for See-Me -Tarry first came to him.

He was going to build new type of venue. One that was deep underground. He looked up as a bat fluttered against the full moon. Mr. McGill smiled. He knew just the right clientele.

Flash forward twenty-five years and the See-Me-Tarry has become the number 1 nightclub in the country, excelling at its mission: promoting mortal and ghoul community unity.

Come in and experience the atmosphere for yourself. Walk through ancient crypts, take in beautiful stained glass windows and elegant stonework long locked away, then come down stairs and join the fun. Hang up your coat at the concierge's desk. Mingle with old friends. Meet new friends. Let loose on the dance floor. Listen to the latest comedy act. Have a couple of drinks at the bar, the only place in the planet where our signature Bloody Mary McGill is served, spider optional. Nosh at the lounge restaurant, where only the best and freshest, make the cut.

Stayed out too late? Don't want to risk getting caught in the sunrise? No problem. We have two, dimly lit, mini crypt rooms for Photosensitives, so you can get the rest you need in that cool, damp, musty air you enjoy. Take time to relax. Wake up refreshed.

All hominoid creatures, day and night dwelling are welcomed.

Space is limited! Book your special night at the See-Me-Tarry today!

(We want all our guests to feel welcome. No biting, no fighting, in and around the property. Hypnotizing is Prohibited. All rules are strictly enforced.)


Special Thanks to Necrodog whose wonderful funeral home objects inspired me to create this lot.

This lot uses these Game Packs: Get Together, Spa Day and Romantic Garden

http://modthesims.info/download.php?t=584441
Open Coffin Bed for Vampires or a Funeral Home by Necrodog at MTS