AL Pointy skirt with tights – outerwear for adults and teens 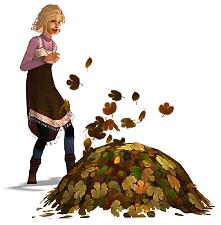 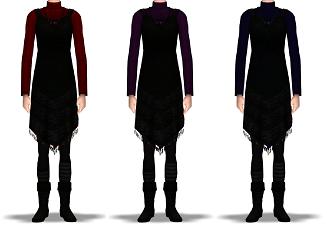 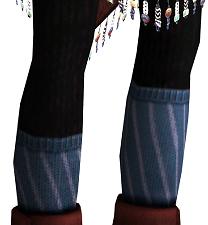 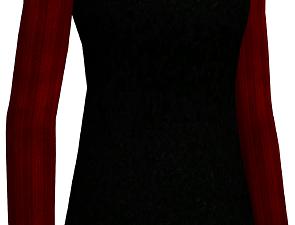 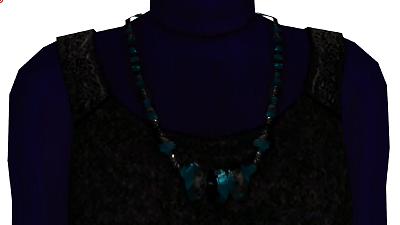 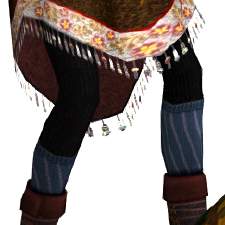 Created by Voeille
View Policy / About Me View all Downloads
Uploaded: 18th Nov 2016 at 3:51 PM
When I recently looked at that outfit I had a thought that it would look good as an autumn sweater, but it lacked one detail – tights. I added them (they have a woolly texture), and made 4 additional dark recolours – red, purple, dark cobalt blue, and green. The black part is darker than it normally is on Maxis clothes, but that’s on purpose – I miss black that is actually black instead of dark grey (quite often way too light). Technically I used dark grey too, using solid black would be a terrible idea, but mine is much darker and actually looks black, and it’s light enough that details are still visible, as shown in pictures.

Hairstyles:
One of them is Maxis (it’s obvious which one), the others are my retextures (I plan to share them soon), meshes are by Newsea (converted by Martini), XMSims, and Anto (Coolsims).
Other Information

This is a Maxis Recolour which means that it is a recolour of an item that already exists in your game. Please check the Pack requirements to see which game pack it recolours.
Archive: PointySkirtTightsAdult+Recolours.rar
File: bohoSweater1.package Clothing Recolour