The Perron Residence (The Conjuring) (No CC) 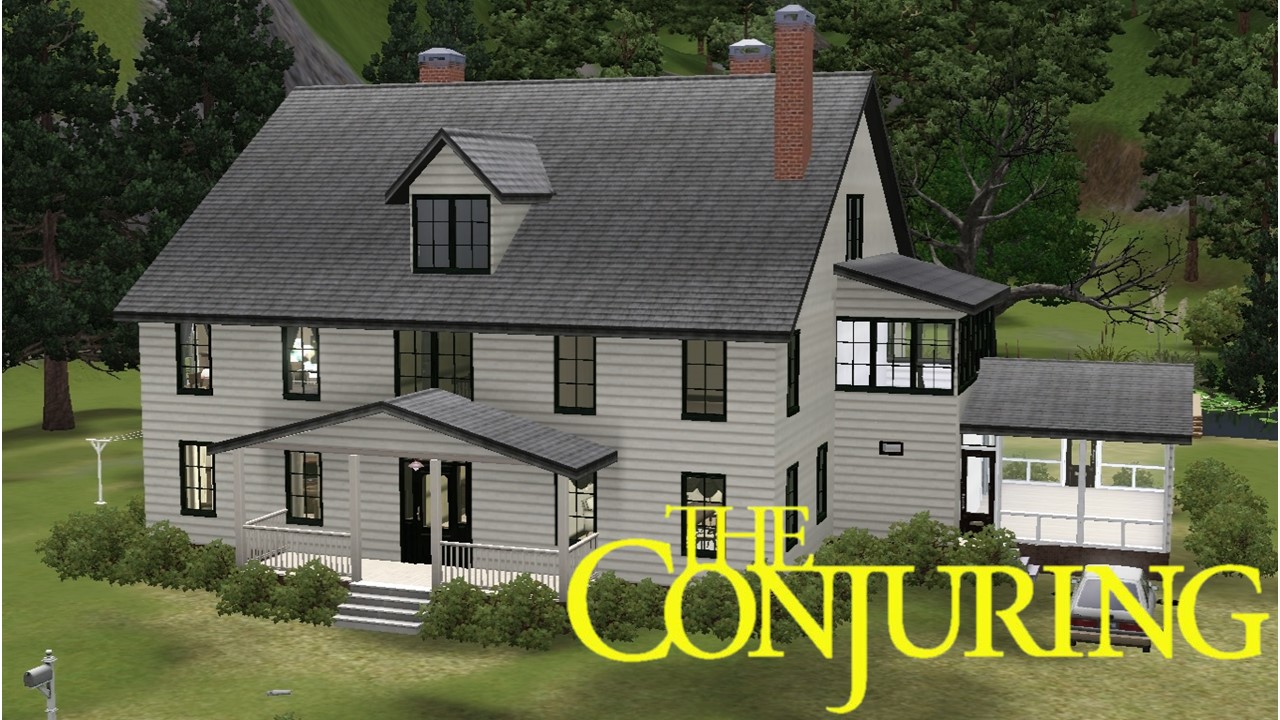 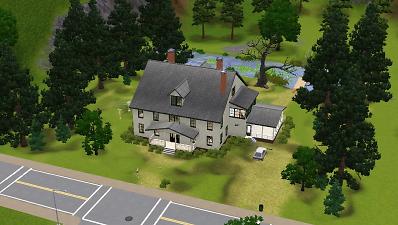 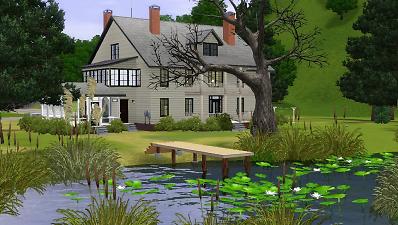 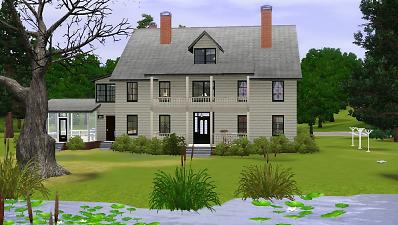 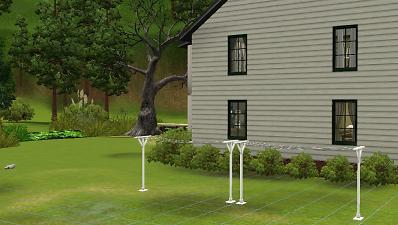 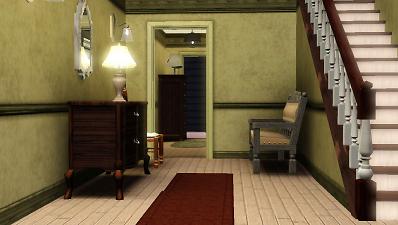 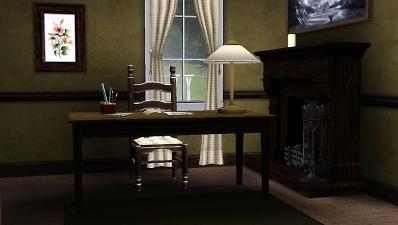 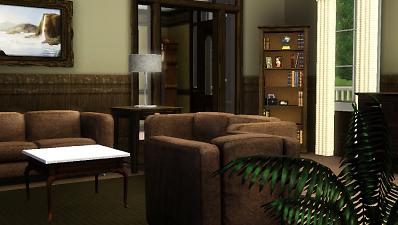 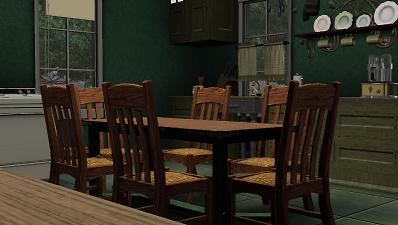 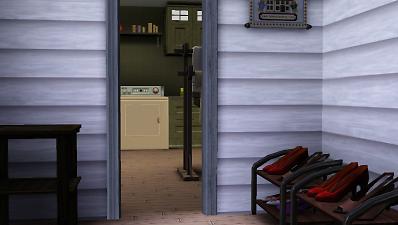 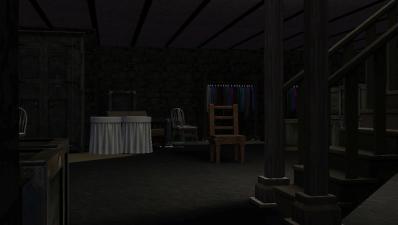 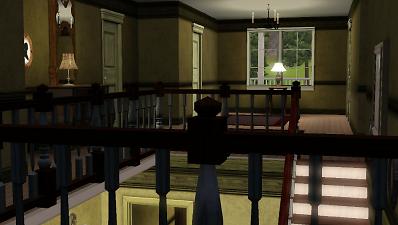 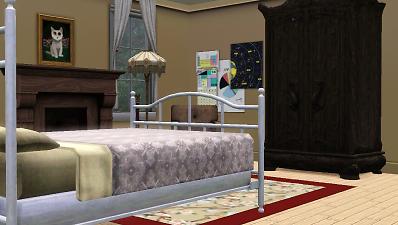 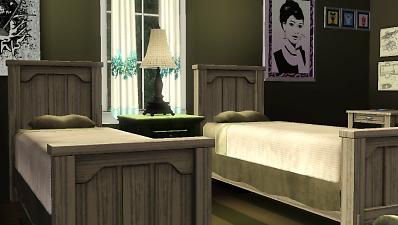 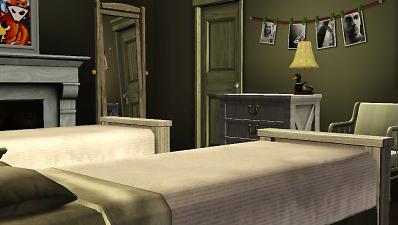 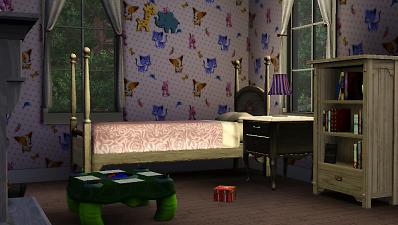 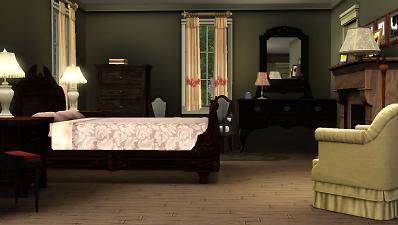 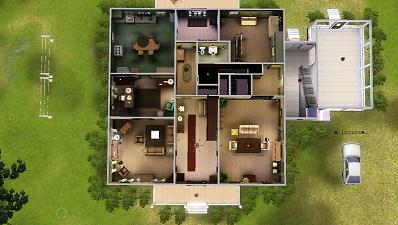 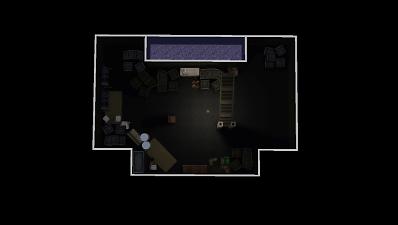 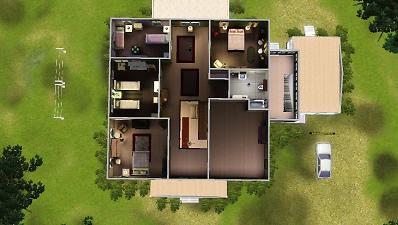 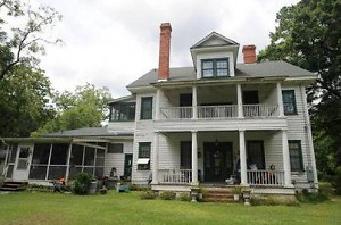 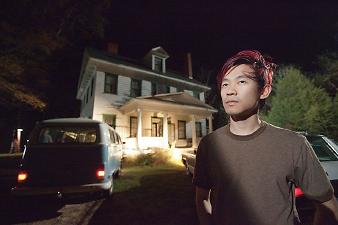 Created by pancake101
View Policy / About Me View all Downloads
Uploaded: 3rd Dec 2016 at 11:13 PM
Updated: 20th Aug 2018 at 6:01 PM
Are you a fan of horror movies? Whether you are or not, chances are you've probably heard of the hit movie from 2013 known as The Conjuring. This has been one of my all time favorite horror movies for a long time, having watched it easily a couple dozen times. Eventually it became obvious I needed it in my Sims life as well. And so, after re-watching scenes a bazillion times, taking notes of every piece of furniture, every detail, every everything, I finally finished recreating the Perron family home, now ready to be added to your game as well!

Now, one thing that did make this build rather tricky, was the fact that there are continuity issues with the home multiple times through out the movie. Sometimes, rooms in the film are clearly shown with more windows than the exterior shows possible, rooms are shown in different locations from inside to outside that don't make sense,while other rooms are never even seen at all in the film, and therefore required a little artistic license. In fact, I cant recall ever seeing most of the right side of the house in the film at all. In those areas, I did try and imagine how the house would look, and did my best to build it to match.

Now for the layout:

The entrance hall, living room, Roger's office space, the kitchen, bathroom, entrance to the basement, laundry area, sitting room, and the side porches and loft space which I have left empty for you to add on to as you may choose.

Nancy and Christine's room, April and Cynthia's room, Andrea's room (creepy wardrobe included), the parent's room, the upstairs bathroom, and one other room never seen in the film that I have left empty for you to create whatever you want there.

The house also includes the famous basement in which the exorcism takes place, with the wooden chair she is tied to sitting in the middle of the floor. Other notable details from the movie hidden around the house include April's music box in her room, the laundry lines in the yard, the grave of the family dog Sadie, the creepy hanging tree in the backyard, and lots more details based to match as much as I'd seen in the movie, from the stopped clocks on the mantles, to the cat picture in Andrea's bedroom.

This build was so much fun to create and while I'm sure I missed things or got some things wrong, I really hope you enjoy placing it in your game regardless!
Especially if you're a fan of the movie!

Now you just need Ed and Lorraine Warren and you're all set for a ghost hunt!

Hi there! I hope to present some high quality builds for your sims to enjoy! :3 You can expect anything from small family homes to full sized luxury mansions, grand hotels and resorts, and other fun and creative builds to add to your Sims worlds! Comments and questions are always welcome and I hope you enjoy my content! ^^ Cheers!

I never use store content or CC in any of my builds to keep them strictly to the items included in the games. However you are more than welcome to add onto any of my creations with any store or custom content you may have.