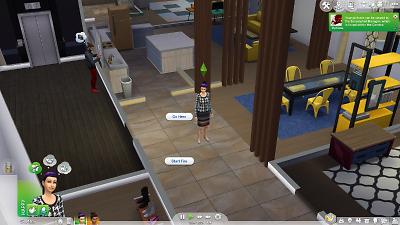 
The Trait Mod is installed by unzipping and putting the .package file into your Mods folder.