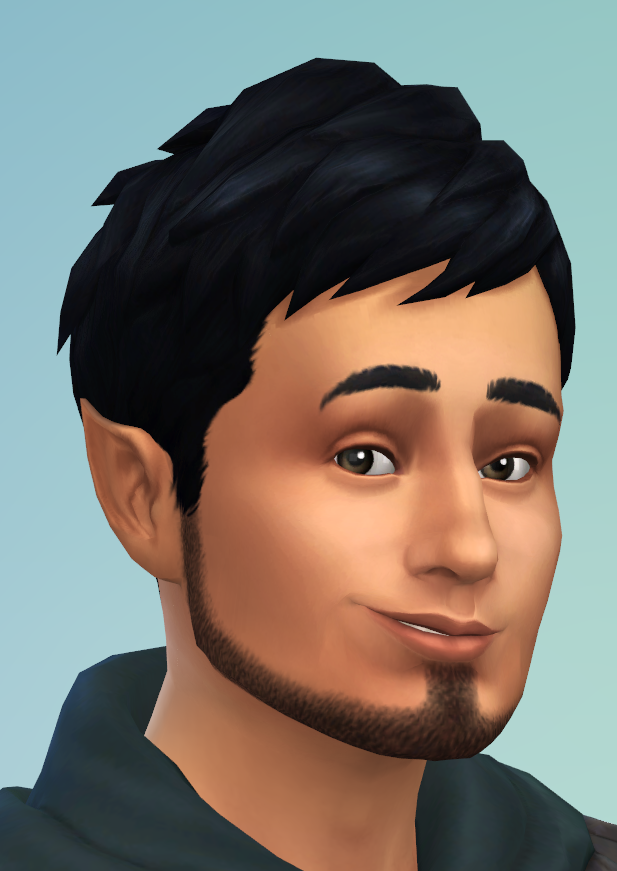 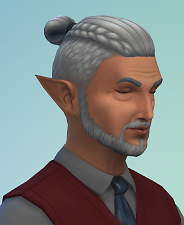 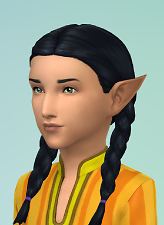 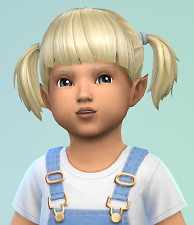 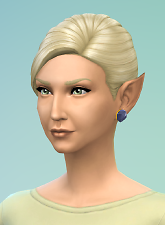 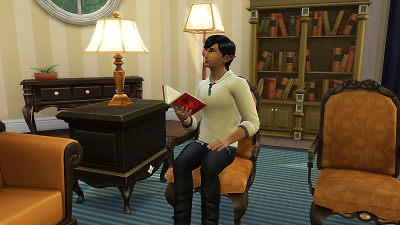 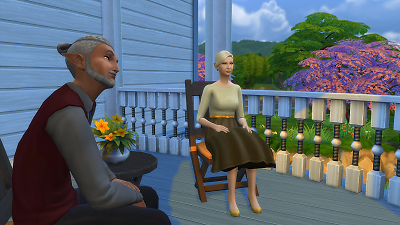 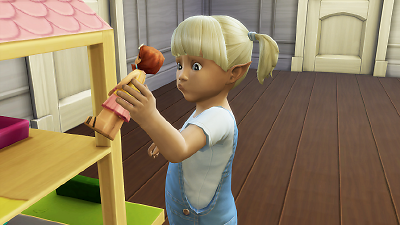 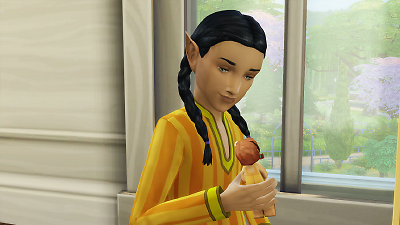 346,921 Downloads 1,297 Thanks  Thanks 471 Favourited 306,782 Views
Created by Khitsule
View all Downloads
Uploaded: 15th Jan 2017 at 1:15 PM
Updated: 19th Jan 2021 at 3:43 AM - Description update after testing 19th Jan 2020
Simple mod that enables pointy ear sliders on human sims, under "detail edit mode". Since this changes the modifier min/max values to be the same as aliens they are genetic and may appear on townies - see versions for more information on random chance.

Spellcasters and mermaids have pointy sliders enabled by default (EA) so this will not be updated for them. You must zoom into detail edit mode and manually grab the ear to access the sliders if you don't see presets.

Versions
Instructions
Download khitsule_pointy_ears.zip and extract it to your Mods folder. Optionally download one of the EarPreset based on your installed EP/GP, and unzip it to the same location.
If you chose to use the addon package, the default pointy ears will now show in CAS presets to be selected (for humans ONLY).
For humans without the add-on or mermaids and spellcasters, you will need to zoom into "detail edit mode" and grap the top of the ear (just like aliens and vampires). Toddler ears dont have a detail edit mode, so you'll need to edit an older sim and age them down. The ears will still show normally for toddlers born/generated in-game

Updates
Update 1: Small update fixing the strange faces on children (I had erraneously altered the scale of non-ear modifiers), and also matched the children's ear scale to be the same as vampires and aliens. That means the ears will appear slightly smaller in the child stage. Toddler stage ears seem to always be quite big, but thats the same as alien/vampires.

Update 2 20/6/2017: Unlocked CAS presets from either aliens or vampires. Has the unintended side effect of unlocking the ears with Vampires GP instead of GTW, but they are not genetic.

Update 3 29/7/2017: Found that the pointy presets were being chosen overwhelmingly often when generating townies. Adjusted preset chance to 50% to balance it out, and made another version that disallows for random.

Update 4 29/9/2019: Full rebuild of main file with version 1.55.108.1020 after reports this was broken. I wasn't able to reproduce issues personally. I suspect problems may be related to Island Living which is the only pack I do not own.

Update 5 19/01/2020: Tested in my game as still working fine. Note that mermaids and spellcasters have pointy sliders enabled by default, but must be accessed under detail edit mode. I don't plan on updating the presets at all, the main functionality (unlocked pointy sliders) should be used through detail edit mode