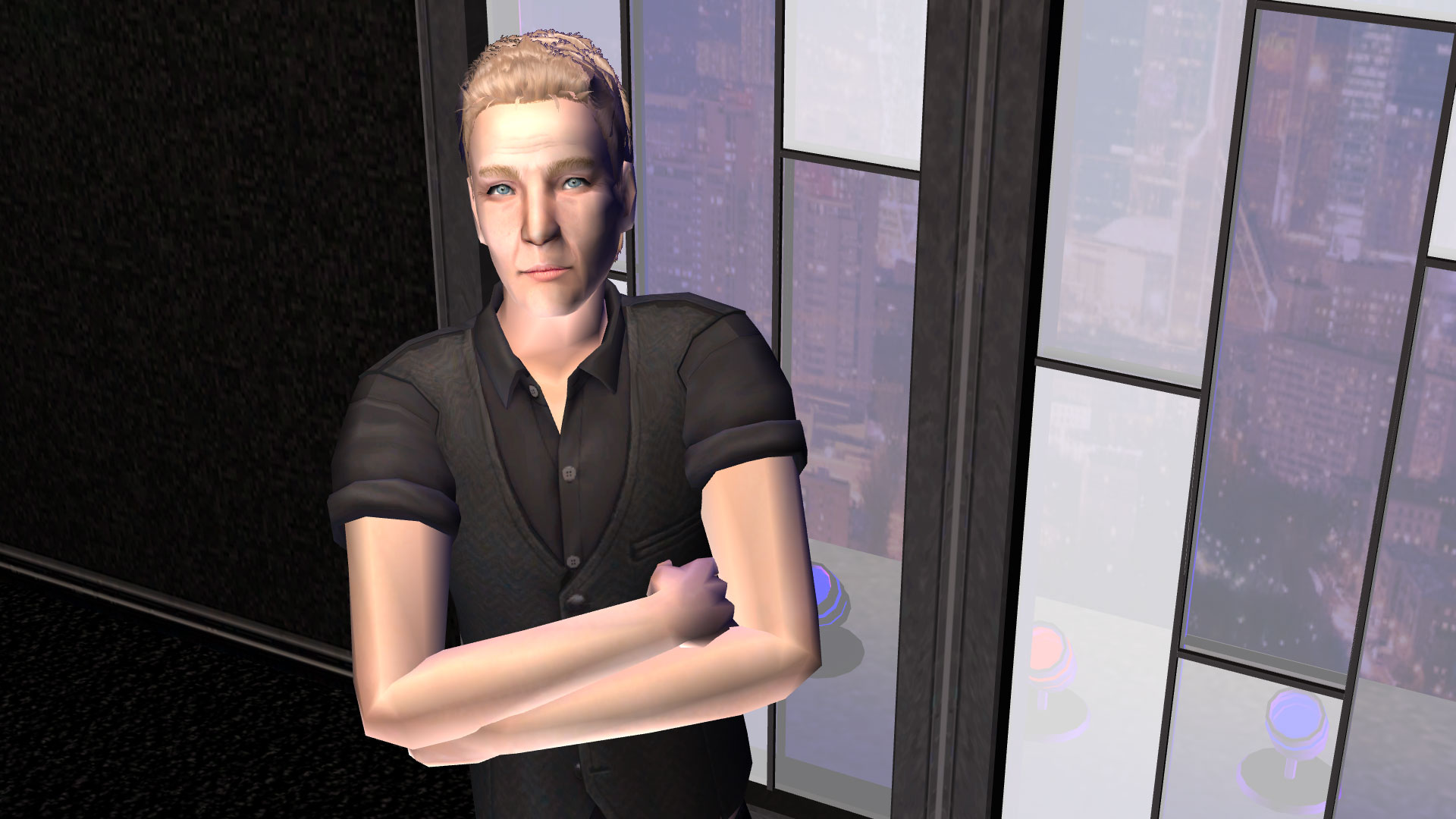 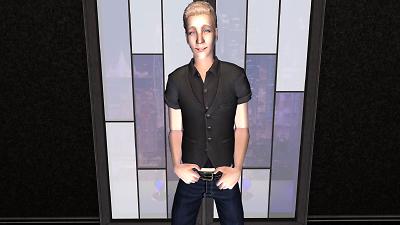 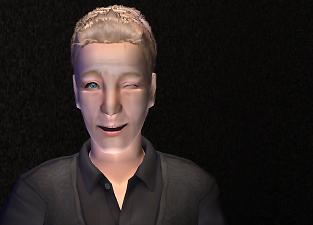 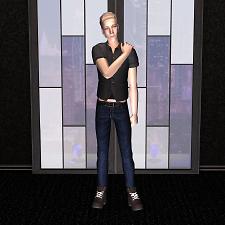 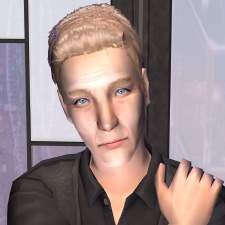 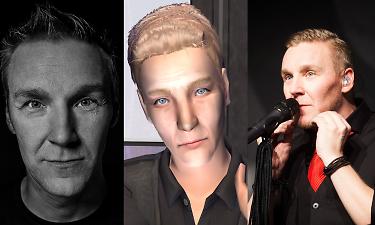 Picked Upload! This is a picked upload! It showcases some of the best talent and creativity available on MTS and in the community.
...missed me?

I'm back with a new upload for you! ^^ Way back Marko was meant to become my first sim on here, but he got rejected. In a way I'm glad it happened this way, not another, because since then I've polished my simming skill a bit and acquired a decent collection of different makeup and "special effects" stuff that could greatly change a sim's face. So today let me proudly introduce to you Marko Saaresto, a singer in one of the favourite bands of mine entitled Poets of the Fall.

The band began way back in 2003, with Marko and the guitarist Olli Tukiainen being the "founding fathers". Their first grand success was thanks to the Remedy Entertainment's "Max Payne 2: The Fall of Max Payne" game, where the Late Goodbye single was used as the ending-theme of the game as well as a recurring motif, being sung and whistled by multiple characters. In order to keep complete control and freedom over the band, the members founded their own independent record label, Insomniac, on which they have released all their CDs as of 2014.


Even though my English is far from perfect, I've always strived for music with meaningful lyrics and such lyrics are what Poets use to the fullest. Their music was my inspiration for a long period of time, so no wonder I wanted a sim counterpart of their frontman (and a permanent lyrics author as well), so here he comes! I hope you like him as much as I do, if not for the character background, then for the unique face he has (heck, this fella was perhaps the hardest to sculpt for now).

Marko comes neatly packed with everything you need to see him ingame thanks to creators' generous policies! Yay!

Enjoy the new man in your hood, be careful, though, he might steal your ladies

Additional Credits:
Everyone who made the CC that went on Marko, the sim himself wouldn't have been possible without all those wonderful items.
Delphy, for giving us place to share our creations and learn how to make even better ones.