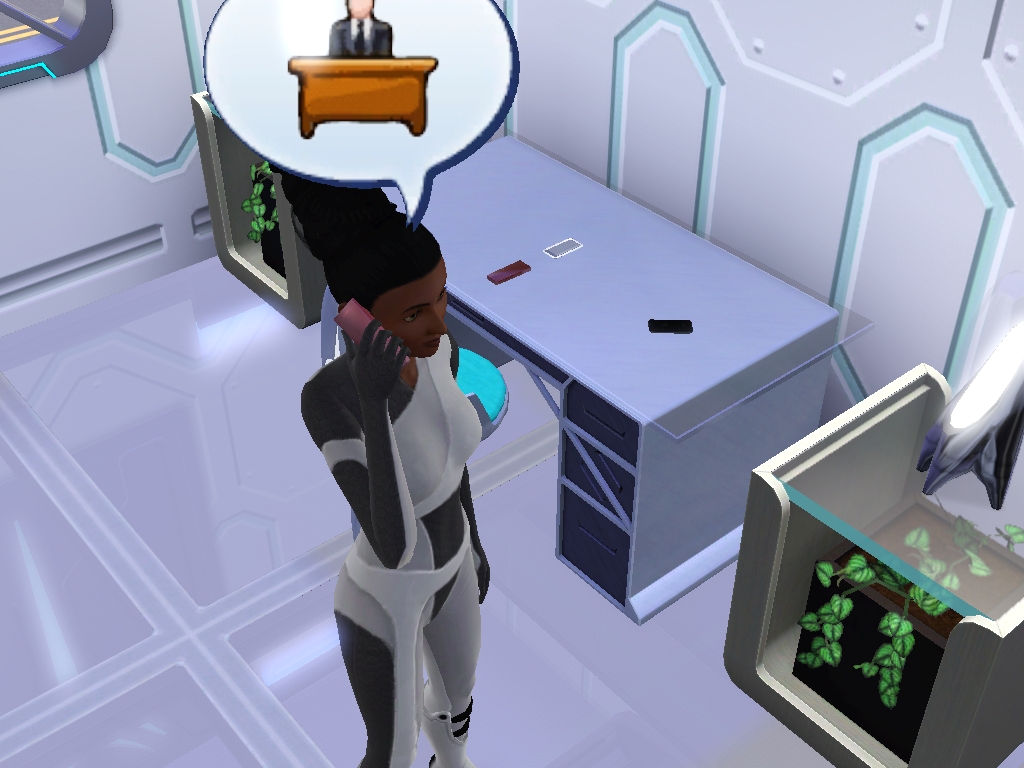 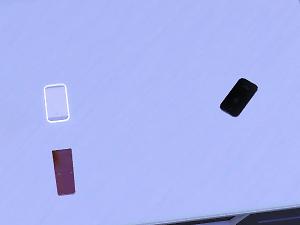 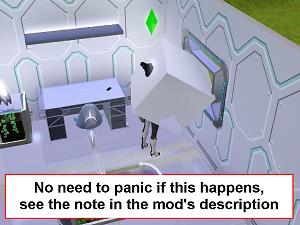 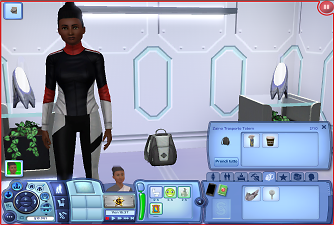 114 Thanks  Thanks     43 Favourited
WARNING: Note that you will lose all the photo (and maybe other settings or data) stored in a cellphone when you get rid of it.

8 May 2017 Update : Now the mod also allows custom backpacks (with inventory). Check the bottom of the description.

2 May 2017 Update : see first comment (#2) for the Nokia5800 XpressMusic as regular cellphone.
Credits to blakegriplingph for mesh and texture.

Mod Description
This mod allows to have custom cellphones (backpacks too, see below) and assign them to specific Sims.

WARNING: This is just the script, it will require third party objects to work.

I'm no mesher, so I just created a red recolored version of the default phone (no UL and no ITF)
to be used as example/reference to clone and remesh more that to be used directly.
You'll find that object in the first comment (#2).

In the tutorial below I left instructions on how to clone directly the original smartphone (UL) and futurephone (ITF).

Anyway, you'll find my custom cellphone in the BuyCatalog/ByFunction/Electronics/Misc.
The price is 0, I didn't specify one, I leave that job to the potential re-meshers.

INSTRUCTIONS
After buying the custom cellphone and before -and-dropping it into a Sim,
use the CONFIG-tagged interactions to:The default value will point to the existing, official, cellphones of the game (regular, smart or future,
depending on what you cloned - i.e. the script used).

So, yeah, our old friends NGMP's entries are needed once again.
The name for my example object is:
- ArsilPhoneCell for the regular cellphone (no University Life installed)

These names are primarily needed to make this mod work.
Scratch that, for how the mod works you can't really make/sell cellphones that way (the object will
go directly to the Sim's inventory without giving you the chance to use the 2 CONFIG interactions).

NOTE: If you end up with a big white cube instead of a cellphone it means you have used
a name not associated with any object. Don't panic, just buy another custom cellphone from the
Catalog and use the CONFIG interaction to remove the current cellphone.

How to make a custom cellphone
Some of the operations can probably also be executed with TSRW but I'm not familiar with it.
.

Custom Bacpacks
This works in the same vein of a custom cellphone, but I've put the interaction to set the
name of the prop in the Buy/Build Mode so it's not in the way when playing normally.
I've also added an inventory to the backpack, the number of objects it can contain is
xml tunable (default is 10).

The script for the custom backpack is: Sims3.Gameplay.Objects.Arsil.Backpack

The default name of the prop is the one used by the official UL backpack,
but you can change it to point to the custom backpack itself using an NGMP entry name.
See the instructions to make a custom cellphone, no need to explain that again.

Keep the GroupId related to the University Life EP (0x88000000) for the OBJD of the custom backpack.
I suggest to create thumbnails for the custom backpack, because the one automatically generated
by the game is so and so in my opinion (too small).

I don't have a custom backpack I can share. The one in the screenshot is simply one of the NPC
backpacks (it uses the same mesh of the default one but a different preset), cloned and renumbered
to verify that - when "worn" - it uses the specified object instead of the default prop.
You could probably create a default replacement (just overriding its OBJK) for the default backpack
so that too has an inventory.

Note: the inventory window of the backpack automatically closes when you try to grab
the backpack to avoid to put the backpack inside itself (the world would implode otherwise).

I know that having to manually insert the name of the prop isn't very appealing,
but this is how it works. An alternative would be to create 10 or even 100 different
scripts with the name of the prop hard-coded or xml tunable, but that way you'd
have a limited number of choices and the risk of conflicts.