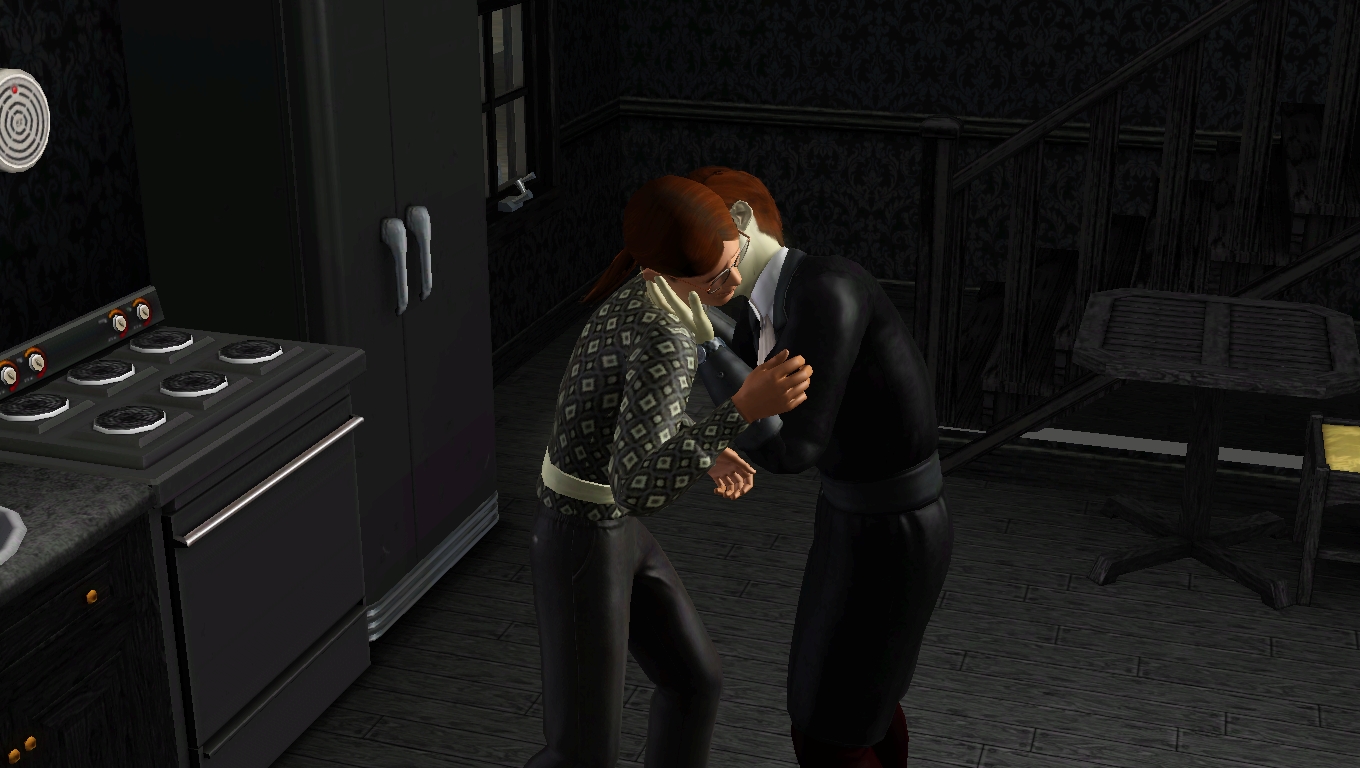 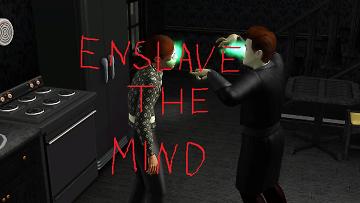 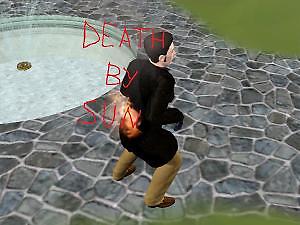 This is the version 2 of my More Real Vampires mod. It adds a lot more new features, hope you have fun using it

Originally the vampire sim would get the heatingup moodlet after spending 60 minutes outside. The heating up moodlet would then last for 3 hours.This mod changes that depending on the flavor you download. The vampire will get the OnFire moodlet when the heating up moodlet times out. The game would also kill your vampires when their thirst bar reches 0. That won't happen if you get the NoThirst.7z package. Also Vampires could Read mind only in the night time and once a Sim's mind is read it can't be reread for the entire day. That changes now.


What does this mod do?

This mod makes vampires more real to the lore. The lore I know that is. By making them burn from sunlight and allowing them to mind control Sims.

1)This mod makes Vampires die from sunlight. The heating up moodlet will now appear instantly.
Once the moodlet times up Sims will get the OnFire moodlet and die when it times out. Inactive Vampires will burn only if they're in the same lot as an active Sim and they're inside a lot. Otherwise they'll simply faint.

2)This mod prevents Vampires from dying due to low thirst. Even if you use testingcheats to bring it down or have your witch cast thirst curse. Tremerion also had a mod which did that but the witch thirst curse and testingcheats could still kill them. Mine prevents that from happening as well. This feature is in NoThirst.7z

3)Now I thought if my witch can no longer protect herself/himself from vampires so I had to do something for them. So I made it so that sunlight charm will make them pass out.


4) Vampires now have the sense to stay inside during the day. I've made it so that Vampires will go inside their houses when they start heating up.

5)Vampires will not burn if it's raining, snowing, foggy,hail.

6)Vampires can now Read Mind and make Sims think about them in the daytime and without cooldown i.e. they can do it repeatedly without getting Sims minds are too weak to be tampered with message(or something like that)

7)Vampires now have the option to Compel Sims Yay

8)The heating up or too much sun moodlet will prevent you from compelling or reading minds, if you already have a Sim that is compelled you can still command them.

How to install
1)Download one of the 5 flavors. The NoThirst.7z is an optional add on which can work with any of the flavors.
2)Extract the packages with 7zip or WinRAR or other softwares.
3)Put them in the Mods/Packages folder.
4)Start the game.
5)Play as a Vampire to see the effects.
(If this is the first time you're downloading a mod, check the proper instructions in the Files tab.)

If you were using a previous version of my mod, then before you download this mod, delete the previous version then open your game and save and quit. Why you need to do this is because the compelled moodlet has been changed a lot in the 17/05/18 update. If you are sure that no Sim has the compelled moodlet in your game then you don't need to do this step.

2)Compel/Command to drink is now Autonomous. Sims will automatically drink from other Sims now. Vegetarian Sims are less likely to do that but if they're really thirsty and other alternatives are not nearby they'll lose control too.

3)Some bugfixes like the interaction breaks off midway or routing not working completely. Those are now fixed.

4)If a Vampire has the sunburn moodlet drinking another Sim's plasma will heal that. If a Vampire drinks fairy blood it'll heal negative moodlets like how sunlight charm does for other Sims.


1)Autonomous mind reading and making Sims think about others.
2)A bug where the greyed out menu was appearing on Aliens and Simbots was appearing is now fixed.

Version 2 of More Real Vampires can be considered pure scripting but it uses some tuning files as well. It tunes the VampireHunt_Terrain, VampireReadMind_Sim and VampireThinkaboutMe_Sim Itun files and motives.xml file located in gameplaydata.package. Any other mod that does the same will conflict with it.

Version 2 of More Real Vampires does not tune Buffs.xml, thnx to Chain who taught me how to replace an EA moodlet with a custom one by script so the xml file was not needed anymore yay

Additional features I'm considering adding for the future if I can

3)Turn off emotions ability for Vampires to disable their Social need.(Like Vampire Diaries.
4)Vampire Powers skill. Similar to witch magic or Fairy magic skill but the Vampire version.
5)Vampiric age skill. This skill will be a way to determine how old a Vampire is. Older Vampires will be stronger.
(Have to learn skill modding)
6)Daylight Rings(Like the ones in Vampire Diaries, gain immunity to sunlight)
7)Bat transformation:-I'm not sure if this is even possible to do with a mod. All I can say is I'll try
8)Make Vampires run faster:-Not sure if this can be done either. I've seen lots of people asking about it in different forums and there hasn't been any success yet(as far as I know) So this too may be impossible.

please note:- I don't know when I'll add these since I'm new at modding and don't know exactly how to do it right away. I also have some other projects.


(Please note: this mod works fine with Sauzer's Vampire powers and Einrei's Vampire mod as far as I know)


Let me know if you have any problems in the comments or by PM.

Additional Credits:
Chain_Reaction for being so helpful in the Nraas forums. I learnt a lot from him.

Battery for helping me out a lot with the recent update.

Sofmc9 for being such an awesome friend and always supporting and encouraging me.