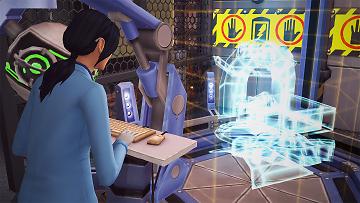 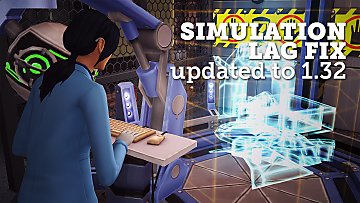 Additional Credits:
SimmytheSim for the original mod
Other Information