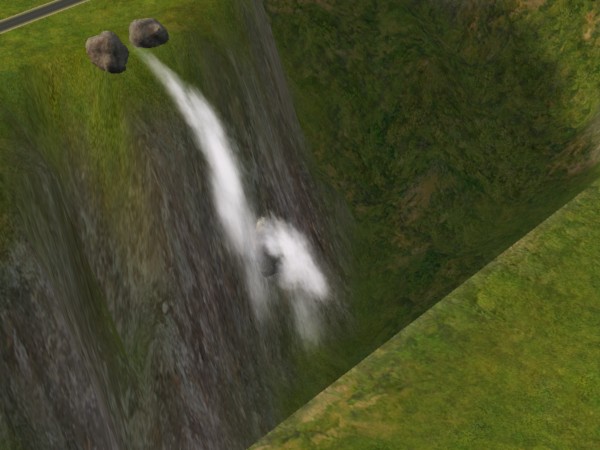 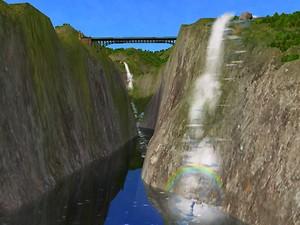 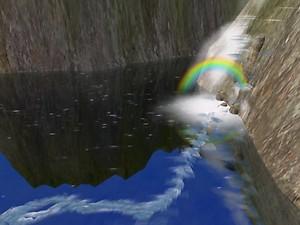 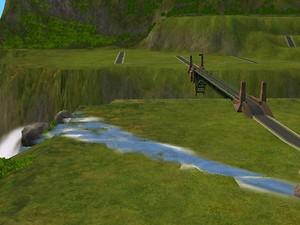 22,613 Downloads 3,993 Thanks  Thanks 300 Favourited 244,944 Views
Picked Upload!   This is a picked upload! It showcases some of the best talent and creativity available on MTS and in the community.

Created by Numenor
View Policy / About Me View all Downloads
Uploaded: 29th Apr 2005 at 10:55 PM
Updated: 30th Apr 2005 at 12:08 PM - Added "Splash" and "Stream" effects
The Waterfall is a neighborhood object that Maxis (lord knows why) decided to exclude from the catalog.

The files for the Waterfall were nested into the game packages, but it couldn't be found in the catalog because it was marked as "notincatalog"!

Once installed the attached package into the download folders, the Waterfall can be found in the Neighborhood Catalog, "Effects" subsection.

Actually, you'll find four new objects:
1) the "Waterfall" itself, that is the "upper" part of the waterfall, and should be placed at the end of a river, or on top of a hill;
2) the "Waterfall Water Bounce", that is a boulder that creates a "water bounce" effect, and should be placed in a lower position.
Note: you can use multiple "bounce" effects, one after another, for a more realistic effect.
3)

the "Waterfall Water Splash, that is to be placed in the lowest position, on the water: it creates a "rain drop" effect on the water surface and a rainbow effect (thanks to Joe_Debock for letting me know about this 3rd waterfall part);
4)

the "Water Stream", that can be used on solid terrain, to create rivers, or at the bottom of the waterfall, to create a stream of water into the lake. This is an amazing neighborhood effect: the water flow actually follows the shape of the ground!
Files Need help with downloading or installing content? Click here!