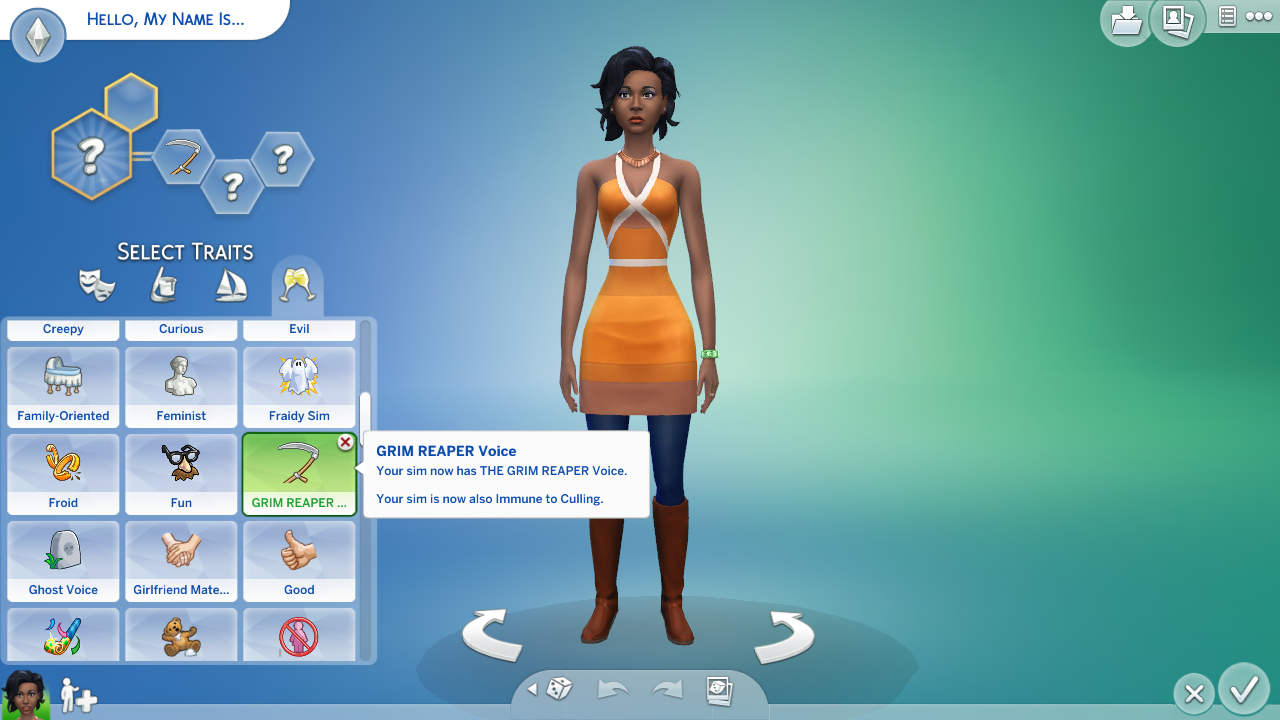 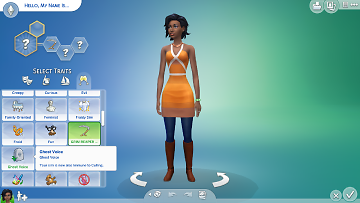 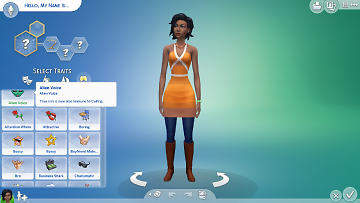 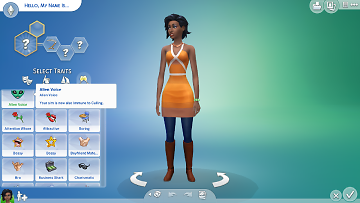 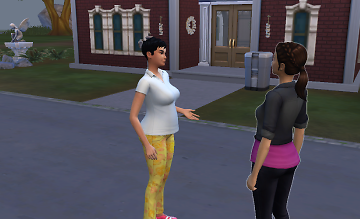 88 Thanks  Thanks     31 Favourited
All these traits will do is give your Sims voice effects that YOU WANT them to have.
UPDATE:
Mods aren't really my priority, right now.

Anyway, here is the cheat to get the traits.

And remove Trait from Sim by
Type "traits.remove_trait trait_<traitnameNoSpaces>" Keep "trait_" without the " for base game traits.These traits won't need it and will not show up if you type that in.

These traits are called:

Alien Voice (Get to Work EP is Needed)

The description is short for all of them, and their ALL named after their voice effect.

They're in all social.

Just think about it - all your Sims - walkin' around - you talk to them, and BAM!!! it's the grim reaper talking right back at you! Okay, do this to Grim!!
This is a mod that you can use to get more then three traits, and it is not by Me. http://modthesims.info/download.php?t=591706

I hope you like this.
Credits:
Sims 4
The Sims 4 Mod Constructor by Zerbu
Zerbu
EA


Kudos to Zerbu's, for finding these voice effects. Ty.

This mod shouldn't be affected by updates - because it a very - very small mod..

But, do tell me if there are any problems, Dear.

Here is a YouTube Video with 3 different sims using the mod:


Kudos to Zerbu's, for finding these voice effects. Ty.