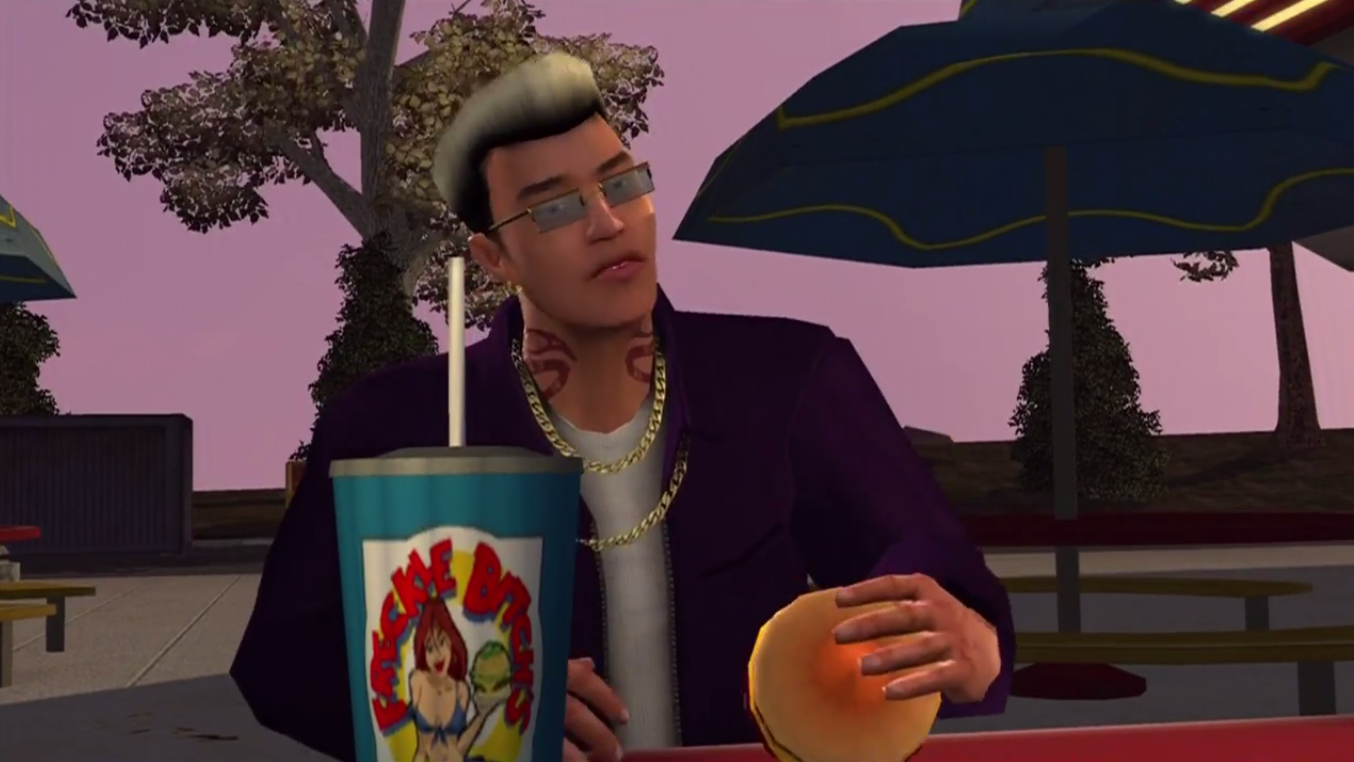 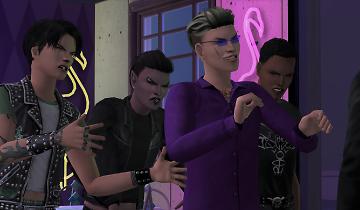 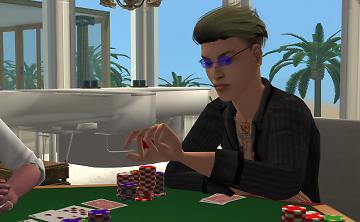 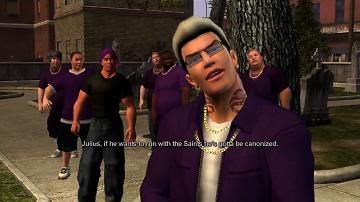 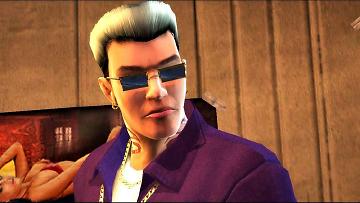 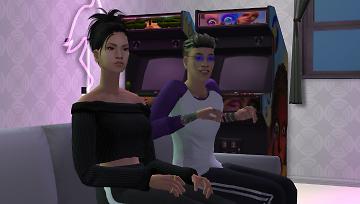 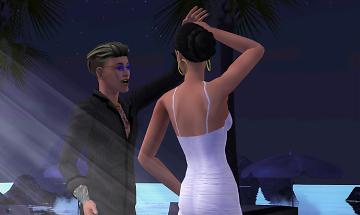 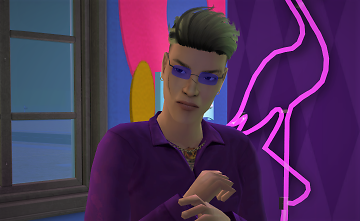 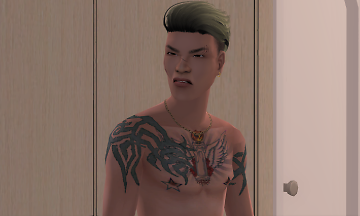 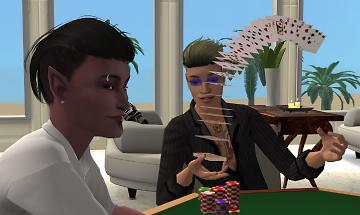 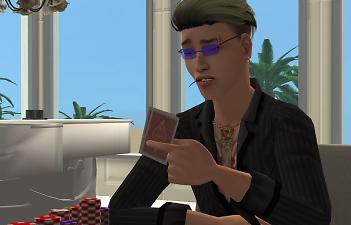 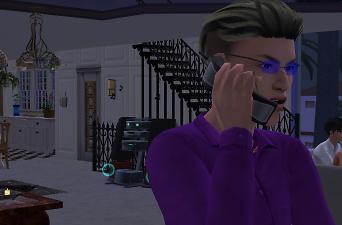 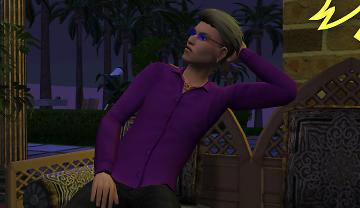 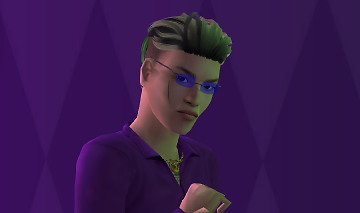 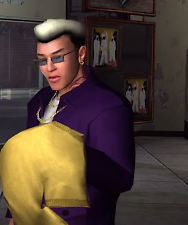 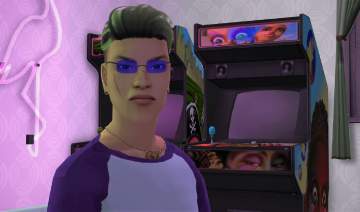 37 Thanks  Thanks     10 Favourited
Surprise, surprise. Another Saints Row character for y'all. Not just any character, but the iconic Johnny motherf*****g Gat. The gin to my tonic, the Mortimer to my Bella, the Sriracha to my noodles. No lies, he's handsome as hell and I'm kind of obsessed. He's not nearly as threatening and brawny as in SR, but he'll do. I might remake him once I get my hands on some nice and beefy body meshes. 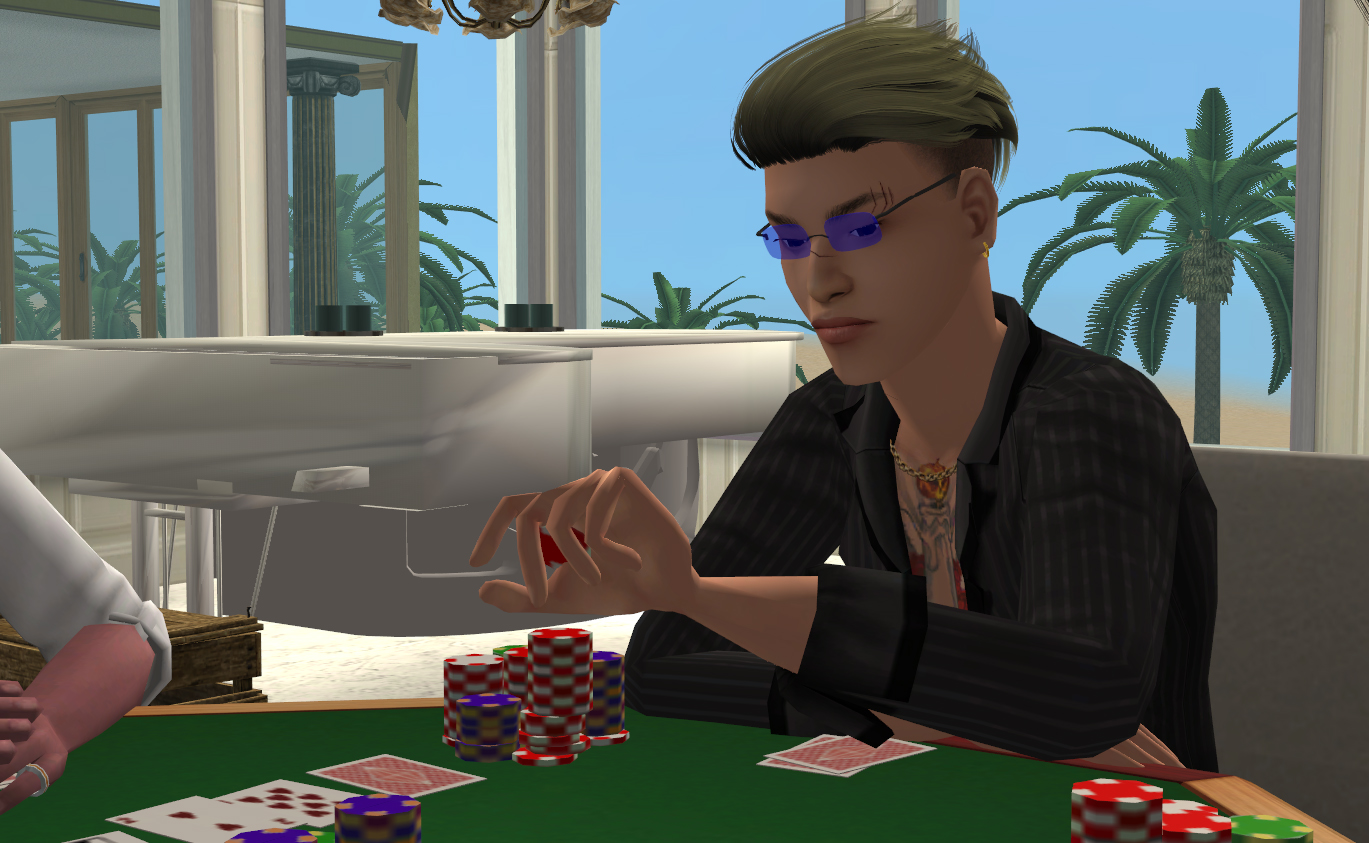 No one really knows much about Johnny's backstory, who he really is or what the hell he's doing at their college. All they know is that he suddenly popped up in LFT with Lin. People were quick to accept her, but had second thoughts about Johnny. Something about him seemed oddly off; he had the reputation of being one of the most dangerous men in Sim City. Eventually, he managed to gain the respect of most, students and teachers alike. It's unknown whether people respect him out of fear or simply because of who he is, but one thing is clear: you do NOT want to cross him. He doesn't really know how to express his emotions, so whatever he's feeling, whether it's sappy, mushy, happy, it always comes out rough with a tint of angry. It seems as his brash exterior is impossible to break, but he's actually very capable to love and be loved, and will melt in the right arms. No one has to know that, though, as he's got a threatening image to keep up to.

Having Jaxx, Jordan and Ezra as roommates slightly changed him for the better, as his volcanic temper and trigger-happy personality toned down just a little bit. Still, they've gained notoriety as a group, with Johnny as the front man. They're known for causing trouble as they move around town. Sometimes, Johnny misses having the 3rd Street Saints with him, so when he has beef with someone, he brings the boys to tag along and kick some a**. The guys still have some doubts about Johnny. In the midst of having a good time together, whether it's playing poker or hanging out, he will sometimes get up and go answer his phone somewhere in private, then he won't be seen again for the rest of the night. It is and will probably remain a mystery for everyone, whatever shady business Johnny's dealing with. NOT INCLUDED: Necrokid tattoo from Space Doll's tattoo overlay box, WHICH REQUIRES SEASONS TO WORK. Also, I know that packaged Sims do not include accessories, but I don't know if it goes the same way for eyeglasses too, so please do grab SanojeiSanna's Electric Blue eyeglasses recolor from HERE just to be sure.