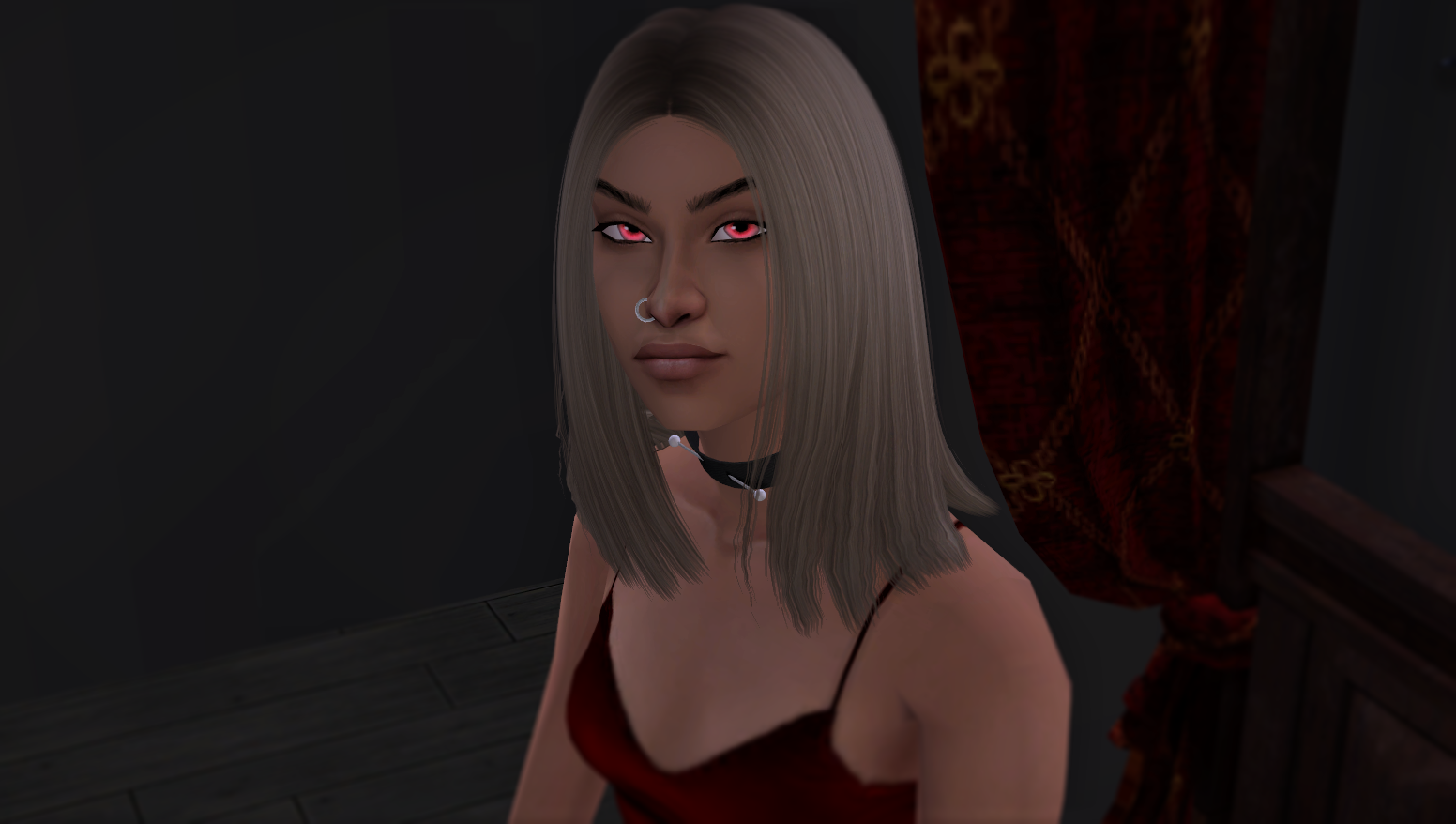 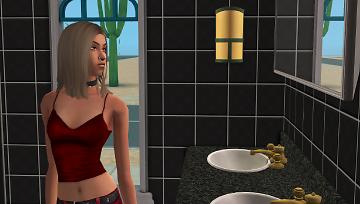 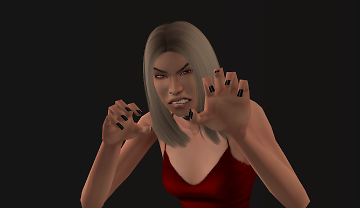 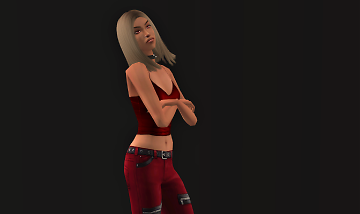 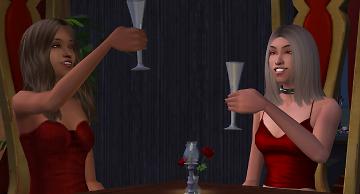 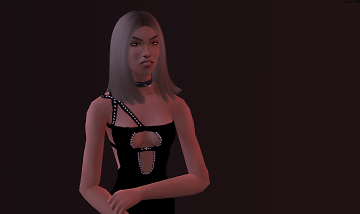 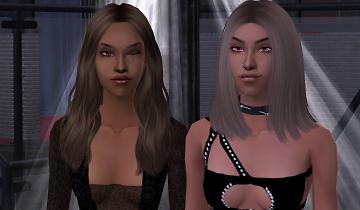 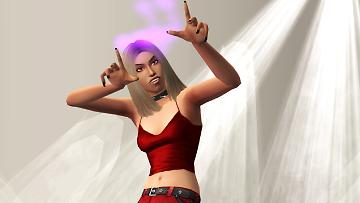 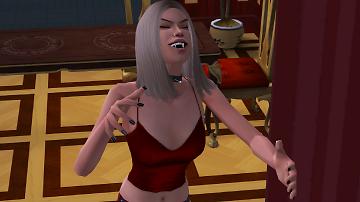 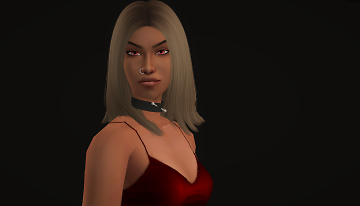 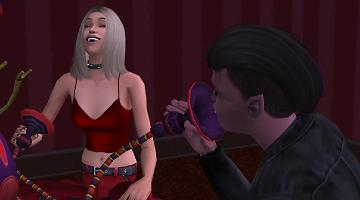 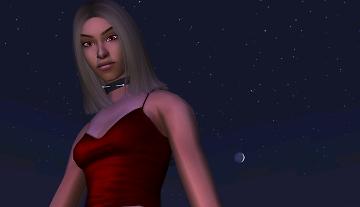 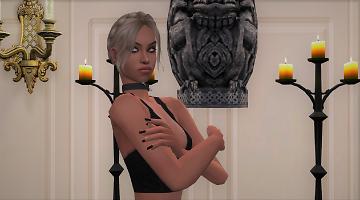 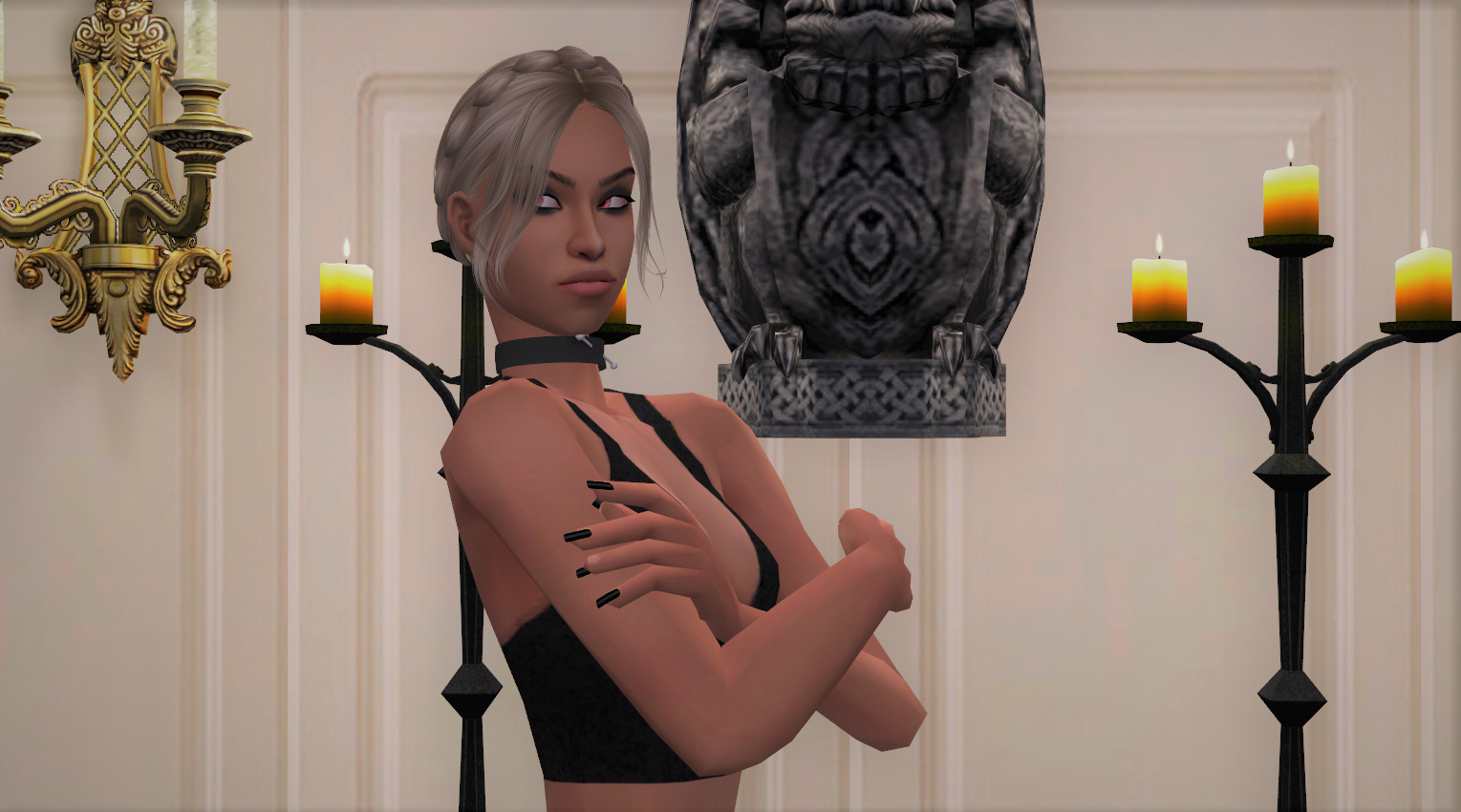 She's one of those who stand out like a sore thumb in a crowd full of people. Being a half-blood vampire, Kali uses this to her advantage to get what she wants. She's very outgoing but also manipulative. She manages to get away without consequences every time she pulls peoples' strings in a way only she knows, but that doesn't mean she won't be in for a surprise the next time she crosses the line. Her twin sister constantly tries to pull her back when she's being unruly and abusing her powers, because Kali's chaotic spirit might land her in the wrong place at the wrong time. But Kali knows no limits, in terms of rules, imagination, you name it. 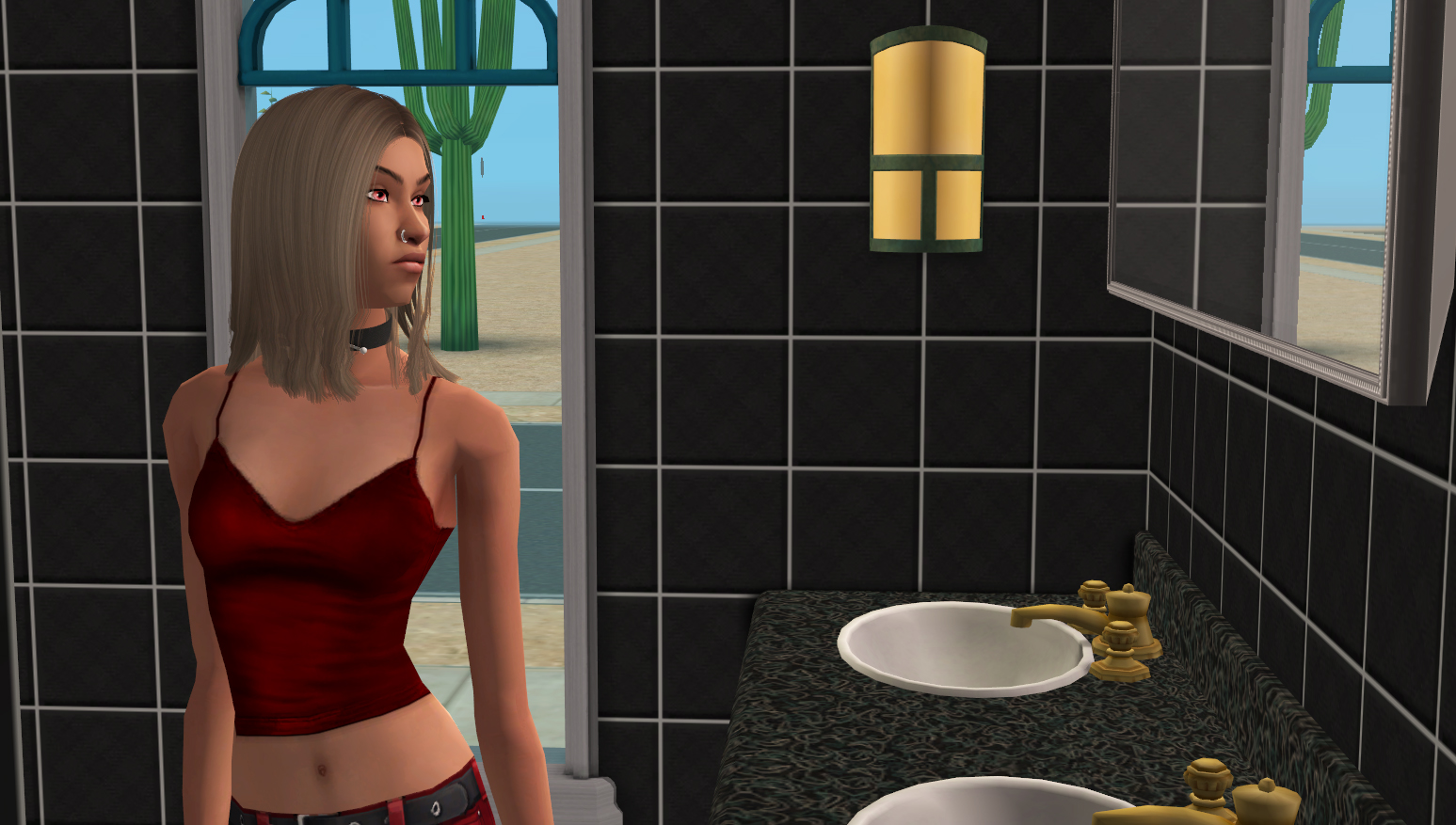 She gets pissed every time she passes by mirrors because she can't admire herself, but she settles on the idea that she looks alluring anyway. 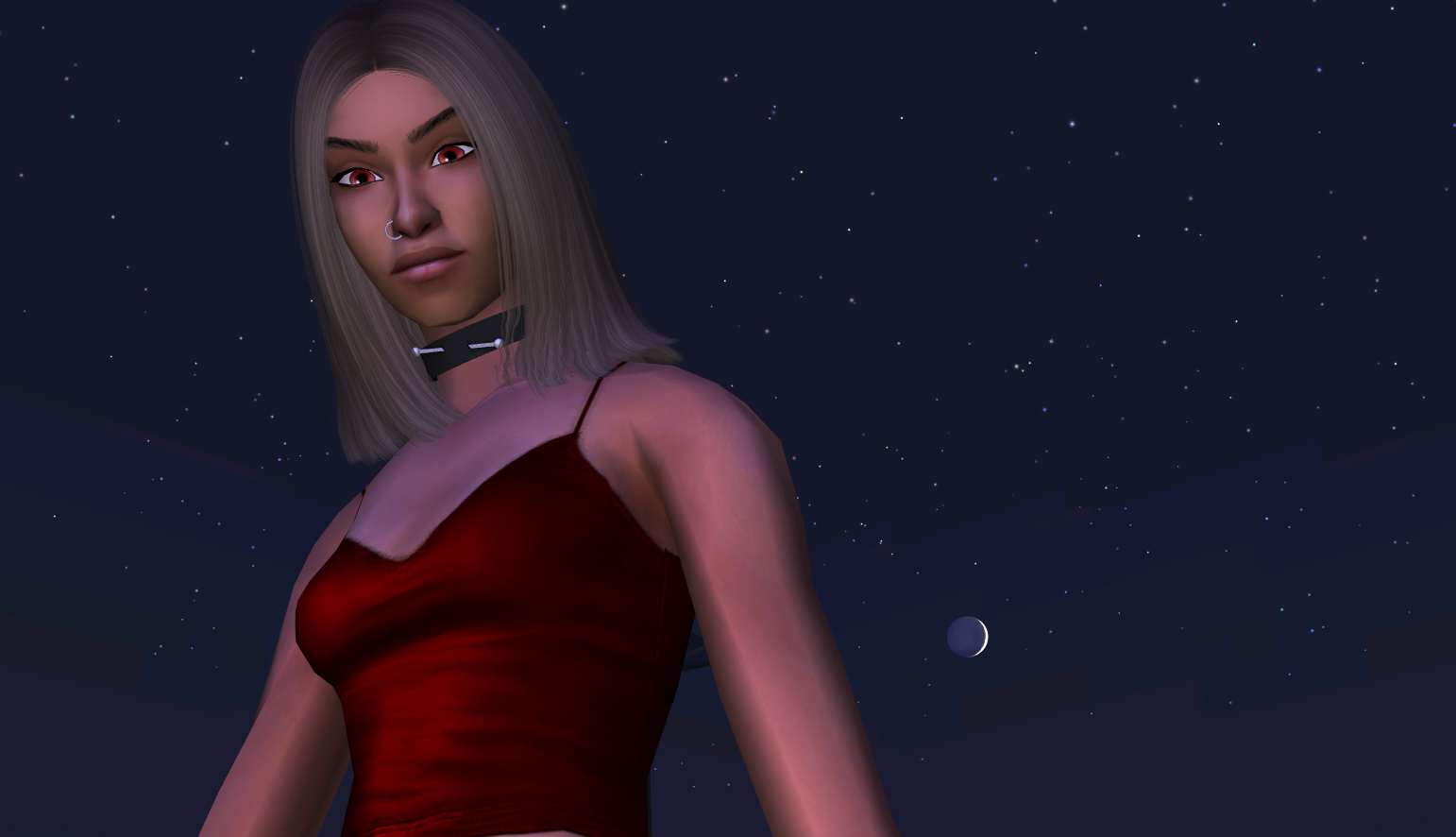 Kali has an unexplained obsession for the moon, which motivated her to pursue an Astrology major. She met Jaxx on a smoke break between classes and they immediately bonded. Weirdly, Jaxx didn't attempt to hit on her, as he felt like there was more to this connection than it seemed. Something told him that meeting her was fate's doing, like he was meant to protect her. Kali dismissed him as being delusional and stated firmly that she could take care of herself. Since then, they've developed a platonic relationship, and they often link up to binge watch horror movies and conspiracy theory documentaries.