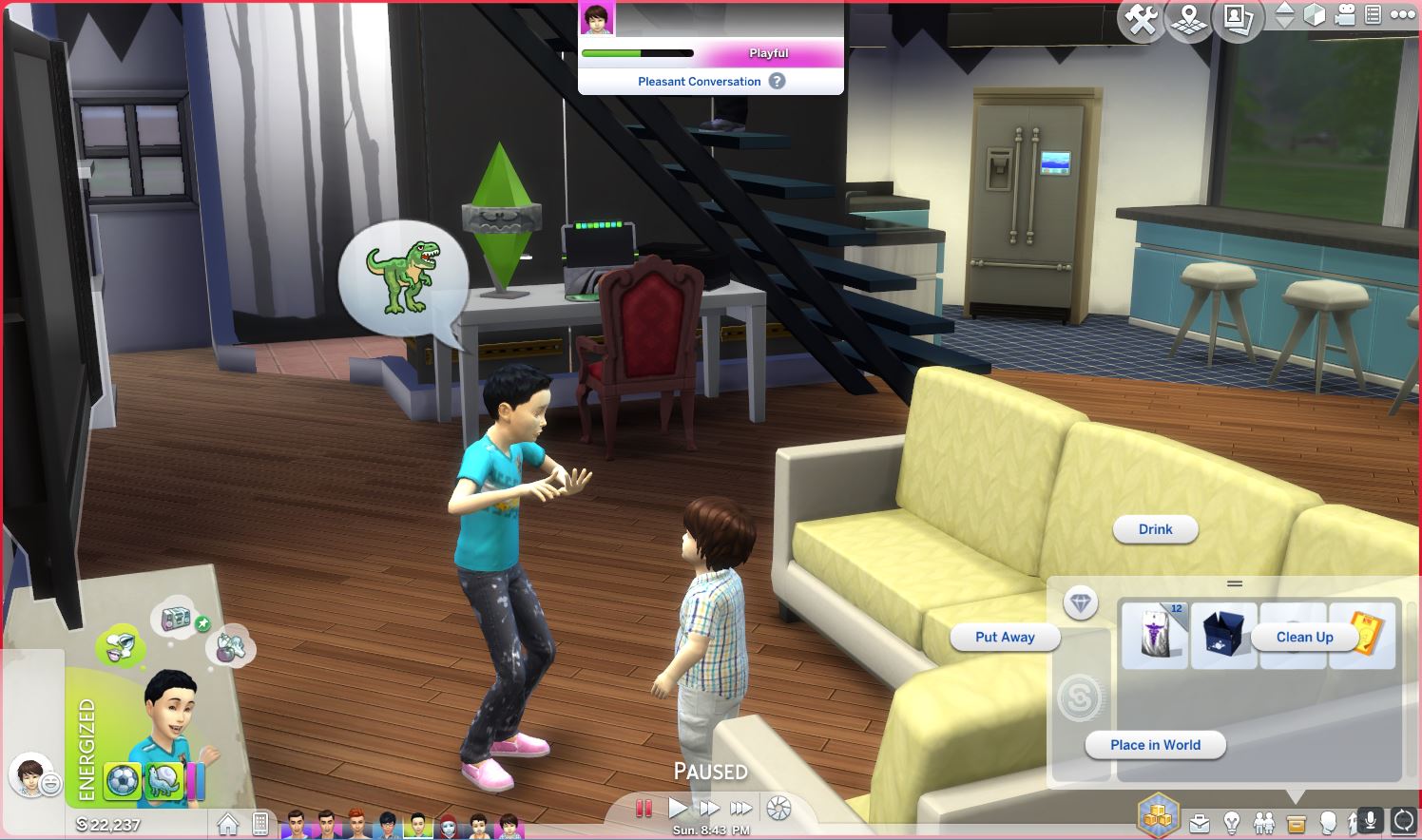 107 Thanks  Thanks     56 Favourited
The original version of this mod was by jerrycnh, who has been inactive for a while. So I have just updated this mod to work with the new March 20th patch. jerrycnh's original version is: here.

*Update(5/31/2019) - Updated mod to make sure their is no unknown bugs with it!*
- vampire sparing, training and remembering old lives is available again
- other things that may have changed in updates to the game


I did not originally create this mod, I'm just updating the files to make plasma packs and fruit options show up as expected.

Tiered of your vampire children seeming normal? Then toss on this mod to turn your child vampires into the same foul plasma-sucking fiends as the rest of 'em!! (originally teen-elder)