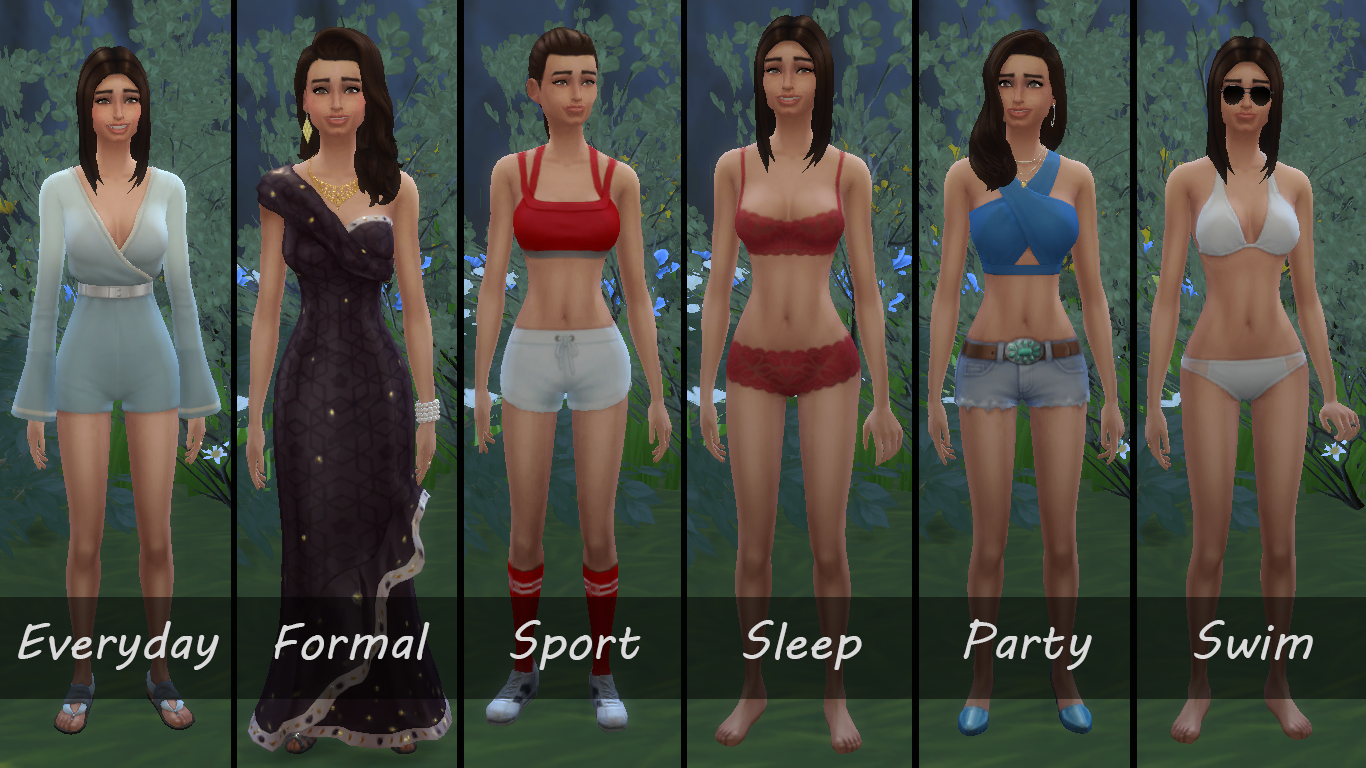 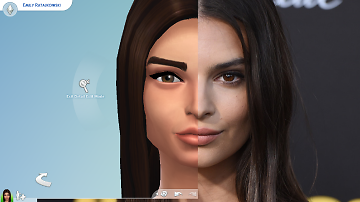 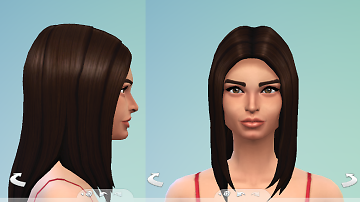 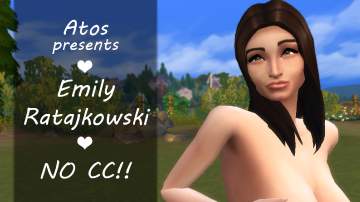 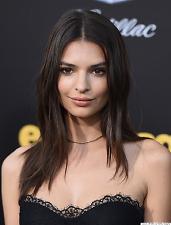 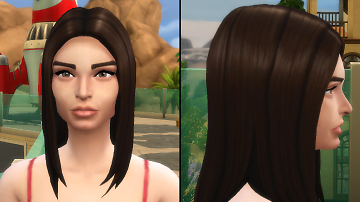 52 Thanks  Thanks     10 Favourited
Play as Emily Ratajkowski, or just put her in your game!

This is my first attempt ever to create a celebrity sim.I chose to recreate her without the use of CC. Yeah, she could be more life like, but, now you can download her without screwing up your game with conflicting mods or having to reassemble her yourself! She will, of course, be able to wear any CC any other sim would too.

I know the her skin tone is a bit off in the half-and-half. This is due to the fact the picture is taken by night with 'fake' light. Also, she is a model, which means some times she is more brown/tan than other times. Also, her brows are a bit to high. I've tried everything to bring the eyes and brows closer to each other, but this is as close as EA & Maxis are going to allow me. I shrunk her head to the max, put her brows way down and her eyes all the way up. It still looks a bit wonky in the half-and-half, but in-game you won't have her original head right next to the head of the sim, so you won't be able to tell her brows are a couple of millimeters off...

In case you only have the base game, or you're missing any expansion packs, I'll list the parts that are being used from the expansion packs. That way you can see for yourself what you'll be missing out on. Don't worry, most of it is clothes...

Sleep
Only base game items.

Swimwear
Only base game items.

Emily is a Young Adult and her Aspiration is Love > Soulmate. Her traits are: Materialistic, Creative & Ambitious.

Instructions
If your Sims 4 measures up to the requirements, this is as simple as can be! No CC, no problems! Just extract the .zip and move the files to:
C:\Users\YOUR_USERNAME\Documents\Electronic Arts\The Sims 4\Tray
In the game you can find her in My Library. Just move her into a vacant building or build something for her. If you import her during household creation in CAS, you could make a family for her!

Emily O'Hara Ratajkowski (born June 7, 1991) is an American model and actress. Born to American parents in London and raised primarily in California, she rose to prominence in 2013 after appearing in the music video for Robin Thicke's "Blurred Lines", which became the number one song of the year in several countries and attracted controversy over its purportedly sexist content.

If anyone ever wants to use my creations on their own site, or incorporate them into other new creations and want to share them on the internet (in any form or way), you are free to do so. Just remember to send me a PM about your plans and give me the proper respects.

Additional credits must go to: