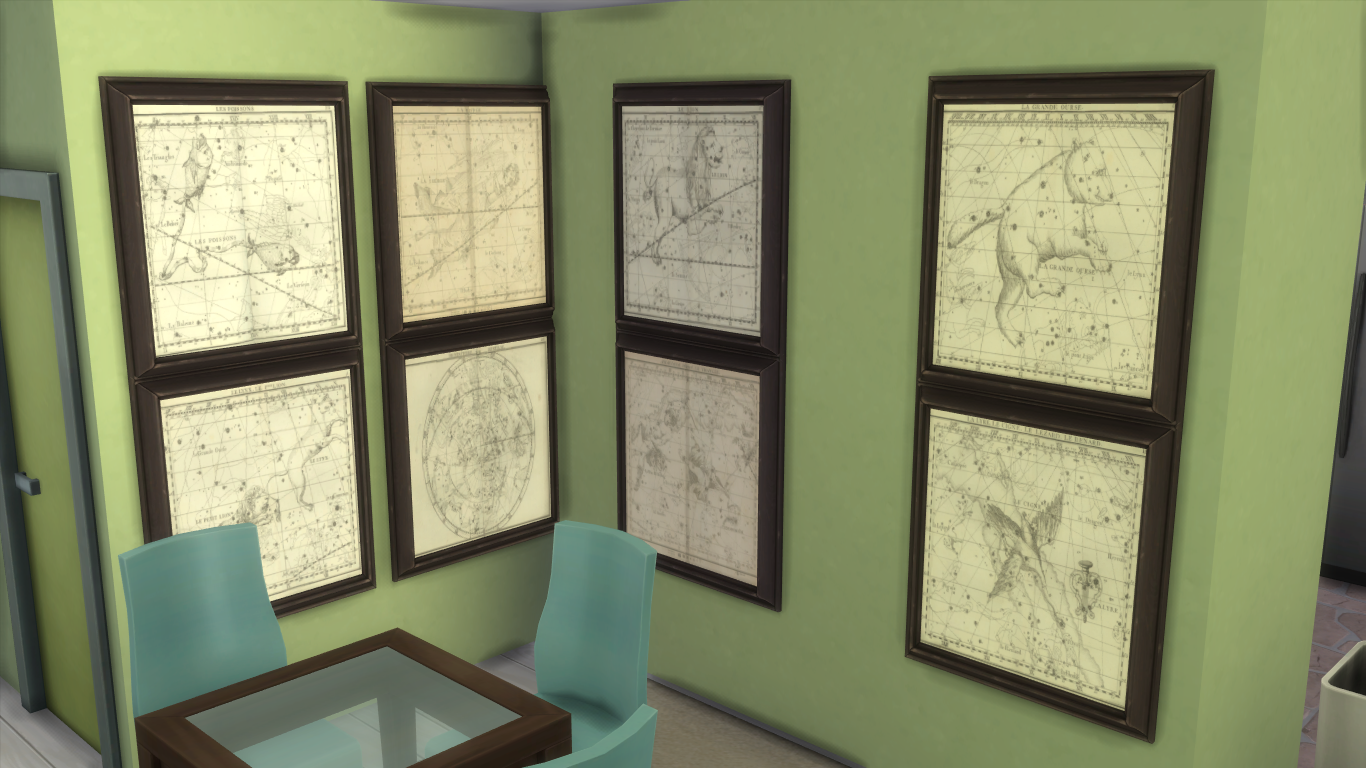 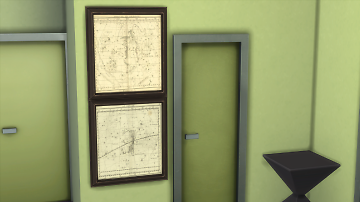 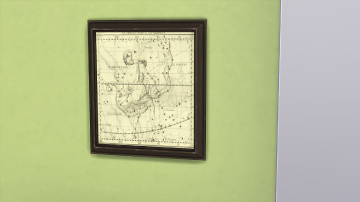 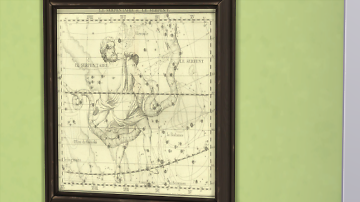 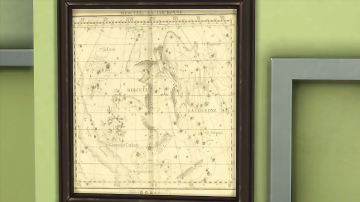 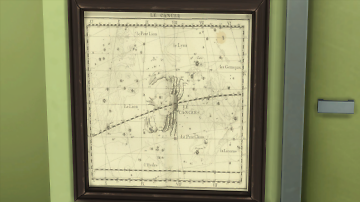 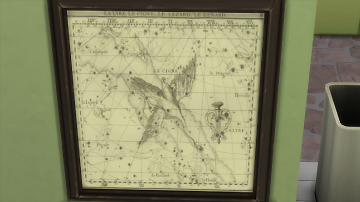 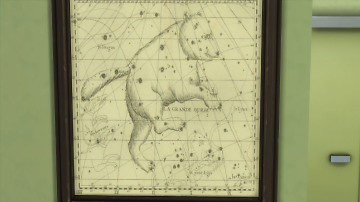 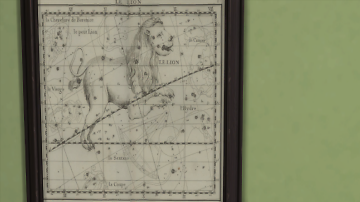 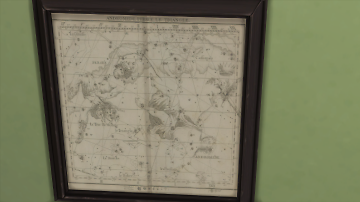 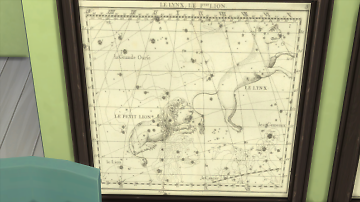 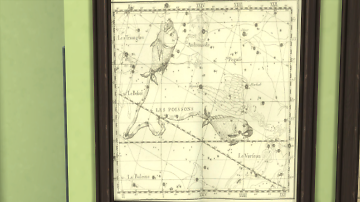 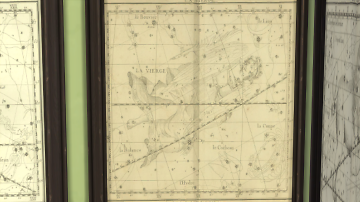 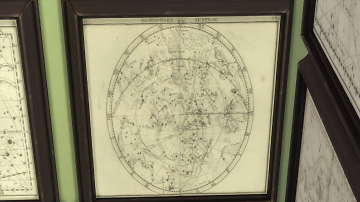 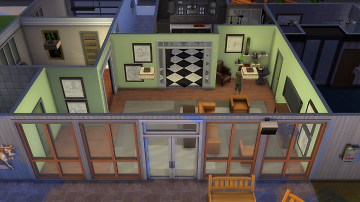 211 Thanks  Thanks     52 Favourited
This is a Maxis Recolour which means that it is a recolour of an item that already exists in your game. Please check the Expansion pack requirements to see which game pack it recolours.
The Celestial Atlas of Flamsteed (1795) 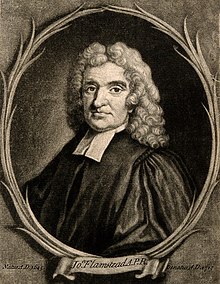 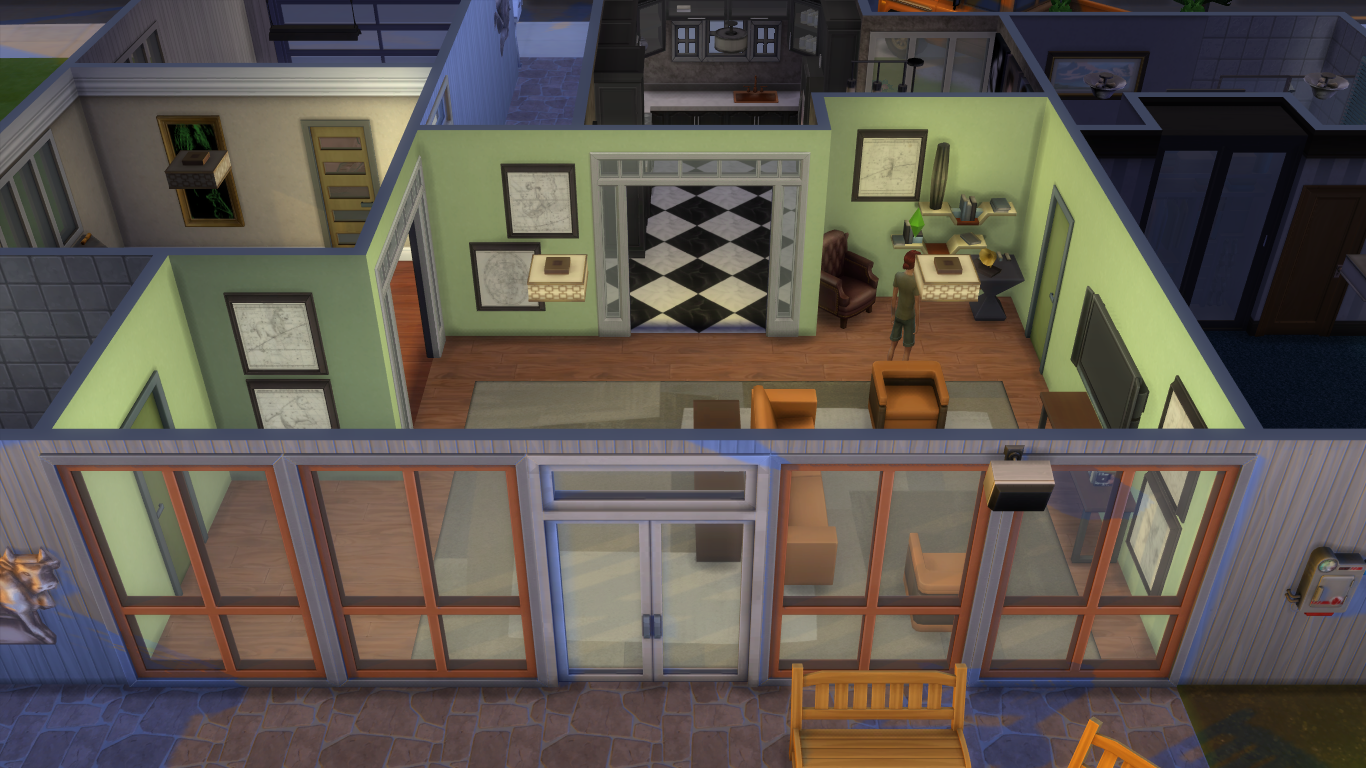