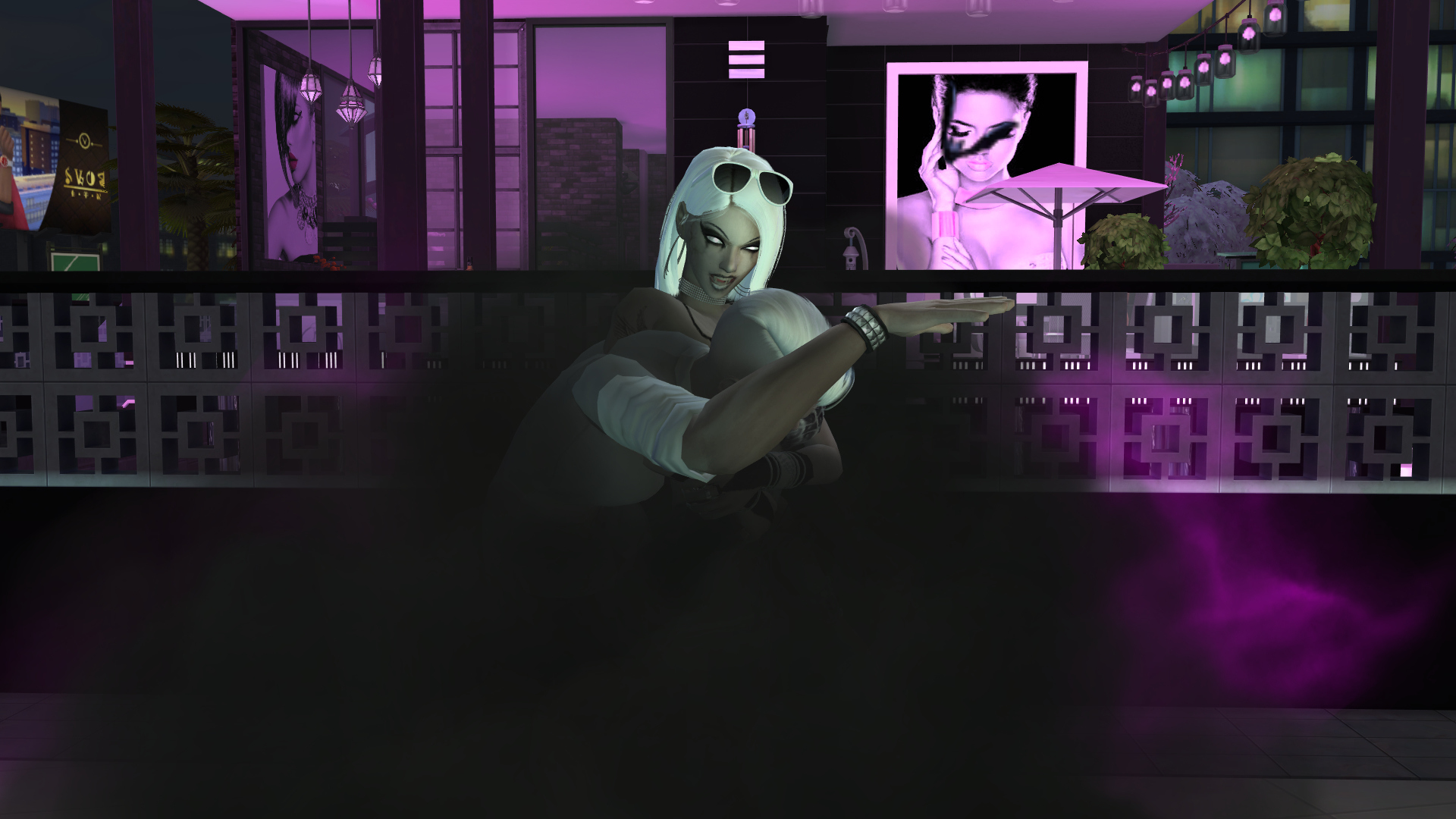 11.13.18 - Updated for Get Famous v2 and added Share Vampire Knowledge to Vampire menu

Description
If you want to teach your teen vampire how to fight and not just shoot green finger lasers at them then you're in luck. This mod does two things:
1. It allows teen vampires to spar/duel with adult vampires
2. It moves the Vampiric Spar and Vampiric Duel interactions to the Vampire menu where they belong.

This pairs well with my Vamp Spar Gains Conflict Resolution mod. However, if you downloaded my old mod which puts the Vampiric Spar interaction in the Vampire menu I would get rid of that because it's included here.