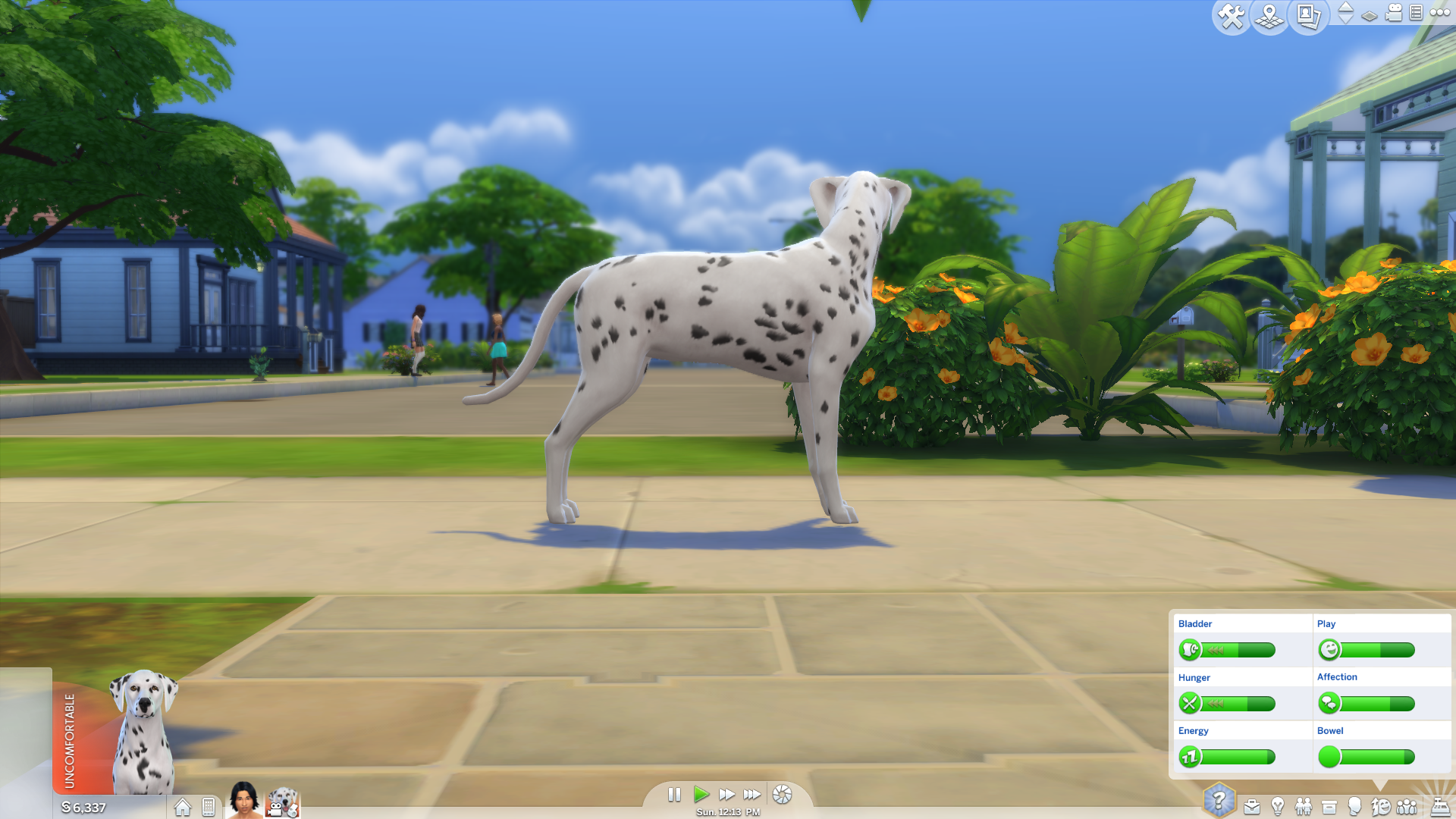 This mod will conflict with any mods containing the resources"buff_pregnant_(name of trimester)_PetCat" and "buff_pregnant_(name of trimester)_PetDog, though anyone who needs to can forward these fixes into their own mod without repercussion, just make sure your mod loads before this one. Dog Pregnancy Overhaul is fully compatible and can be used in conjunction with this, so long as the former loads first, which it should since its file's name comes before this file's in the alphabet.
Files Need help with downloading or installing content? Click here!