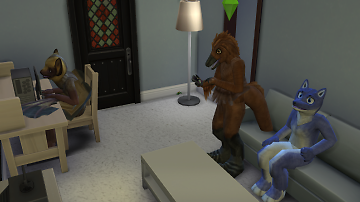 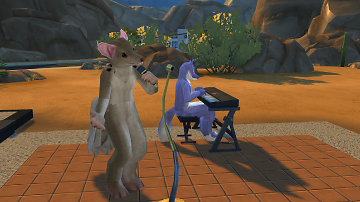 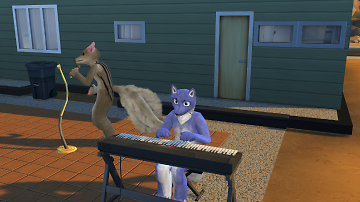 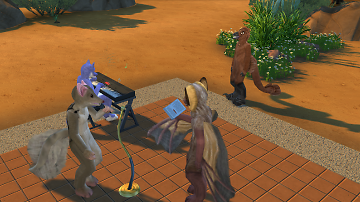 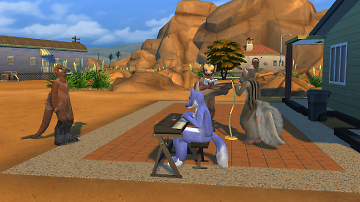 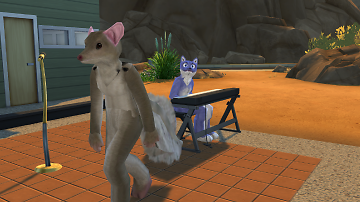 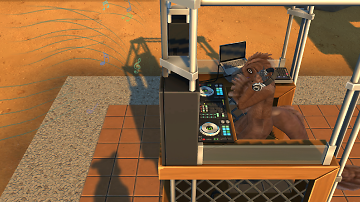 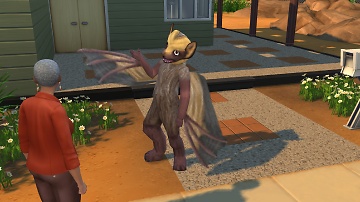 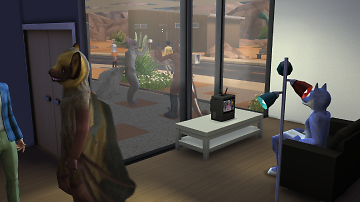 10,920 Downloads 105 Thanks  Thanks 48 Favourited 53,359 Views
Created by LilyValley807
View all Downloads
Uploaded: 3rd Nov 2018 at 7:33 PM
Each piece is separate and in its own package file, though there are various swatches for some. There is currently: Hoary Bat, Raptor, (realistic) Mongoose, and Canine. Accessories that are not a part of this set may cause interferences with textures.

Tails (3) and arm parts (2) are categorized as wrist accessories, there is one top (4 colors), one bottom (4 colors), two kinds of shoes (3 colors for 1), two gloves types (2 colors each) and 4 hats. There are no facial expressions seen, but the head's jaw moves when talking, etc.

Raptor feathers can be found for the right bracelet, all 3 tails can be found under left bracelet (the bat wings are the same category), the shirt is found in tops, the legs can be found in bottoms, all 4 heads are hats and the feet are shoes. Hand accessories are categorized as gloves. All are available for male and female, for teens, young adults, adults and elders. All pieces have certain colors and are tagged appropriately.

There's a glitch with transparency mainly on the wings. It now looks fine from one side but otherwise the back wing overlaps with the front when you turn to the other side. Some strategic camera placement will make it go away, but please do know it's a current bug.