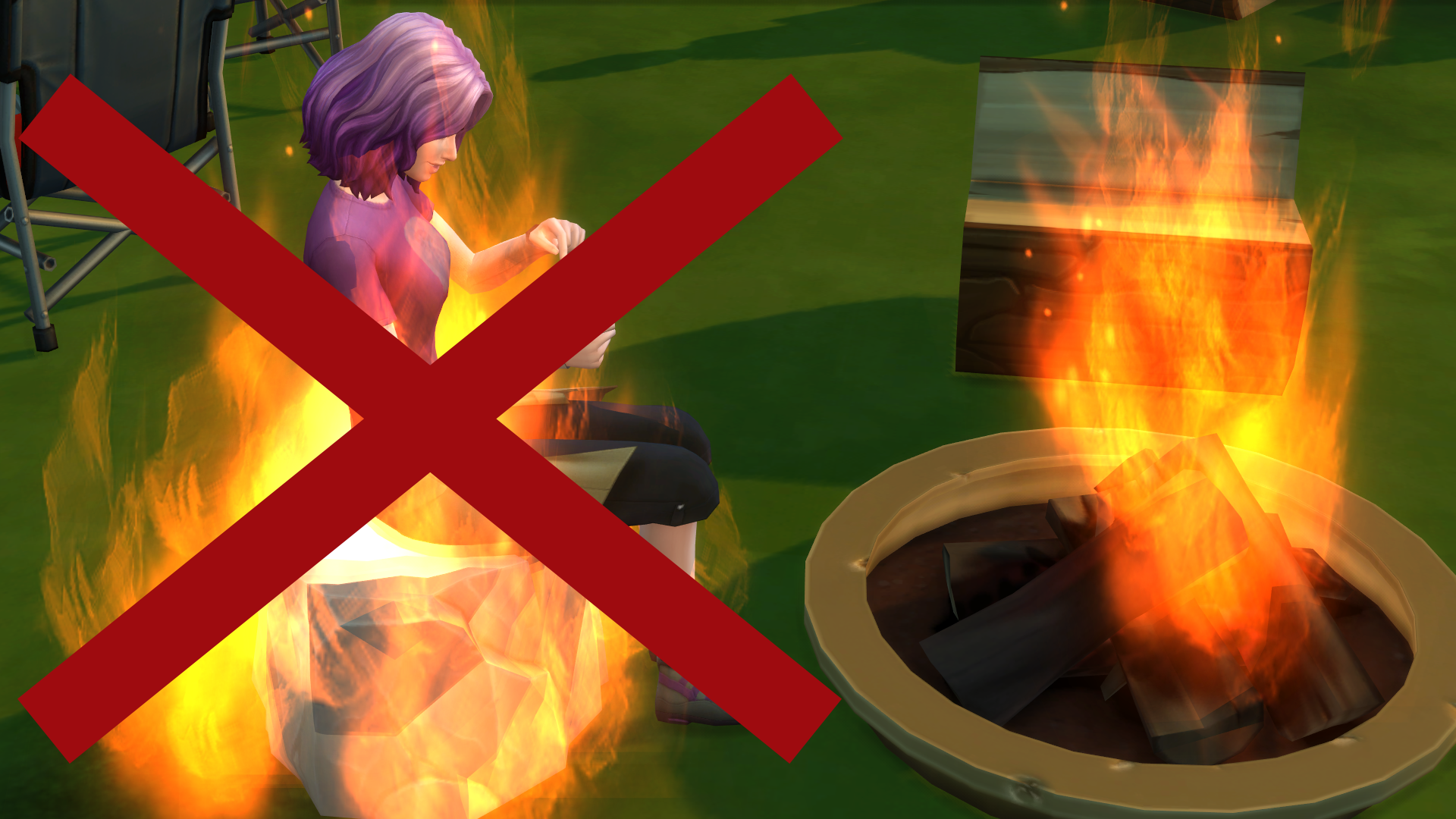 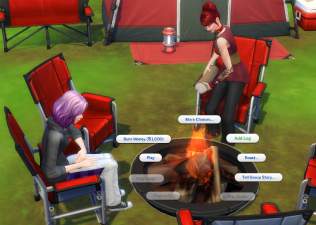 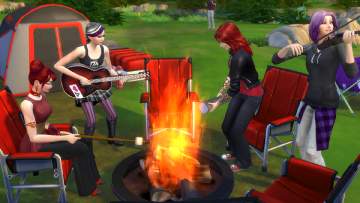 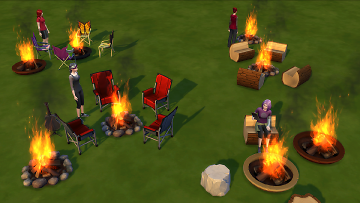 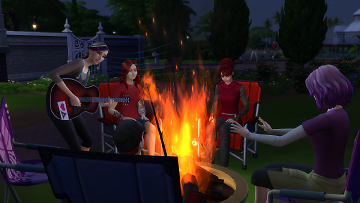 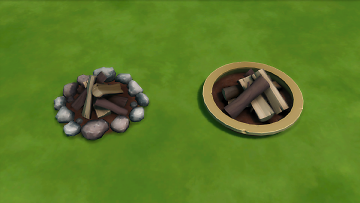 About
A while back, I got sick of my sims catching on fire while trying to roast marshmallows. Didn't matter how good they were at any skills, they still had a random chance to catch on fire. Really kinda ruins the family vaca when the kid dies despite both of their parents being right there, and their parents having several maxed out "relevant" skills (there are skills and traits that to me would make sense to affect this, but they don't). I don't know about your rl camping trips, but we never had anyone catch on fire whenever my family went camping. I could understand if say I left the toddler or child alone to play with the fire (that would be bad news), but the game isn't coded that way and I don't know how to do that. So instead (similar to my incense - no fire mod), I give you "Campfire - No Fire" which sounds great in the grammar department, but oh well.

What does this mod do?
This mod removes the very concept of the two Outdoor Retreat campfires setting fire to surrounding objects/sims. This mod doesn't affect stoves or fireplaces (side note - I've started using fireplaces in the sims 4 because with the handiness skill, your sims can upgrade those to not start fires). The campfires can still be lit and still have all the normal interactions, but your sims won't burst into flames from using them anymore.

Installing
This mod requires GP01 "Outdoor Retreat" (or as I call it, the camping pack).
If you have that, simply put the package file in your mods folder.
If you don't, then you don't have these objects in your game, so this mod can't help you.

Basically I took out the part that starts looking to spread the fire to things outside the campfire itself, because changing how the thing that spreads the fire goes about looking for things to catch on fire didn't work.

Conflict Possibilities
The XML files in this mod also start the broadcaster for the "toasty fire" moodlet, control what the fire looks like (how big it is, what amount of light it gives off), and which parts of the fire's "health" each size of fire takes up, and adds various interactions to the campfires like adding logs & such. Any mods that mess with that type of thing will likely conflict since they will probably edit the same xml files. Generally if you have another mod that messes with the campfires and how they work, check the xmls they edit. Other mods that simply add a new look for the campfires shouldn't conflict with this mod. Other mod/cc campfires should be affected by this mod and therefore have no chance of setting your sims on fire (depending on how the mod author coded them of course). Any other type of mod won't conflict/interact.

Additional Credits:
Creators of SimPE and XML Extractor for The Sims 4. Sims4Studio creators.
People who posted on http://www.sims4studio.com/thread/5...-incense-tuning since they helped start me down this fire modding thing.
Files Need help with downloading or installing content? Click here!