Livestream regardless of Career 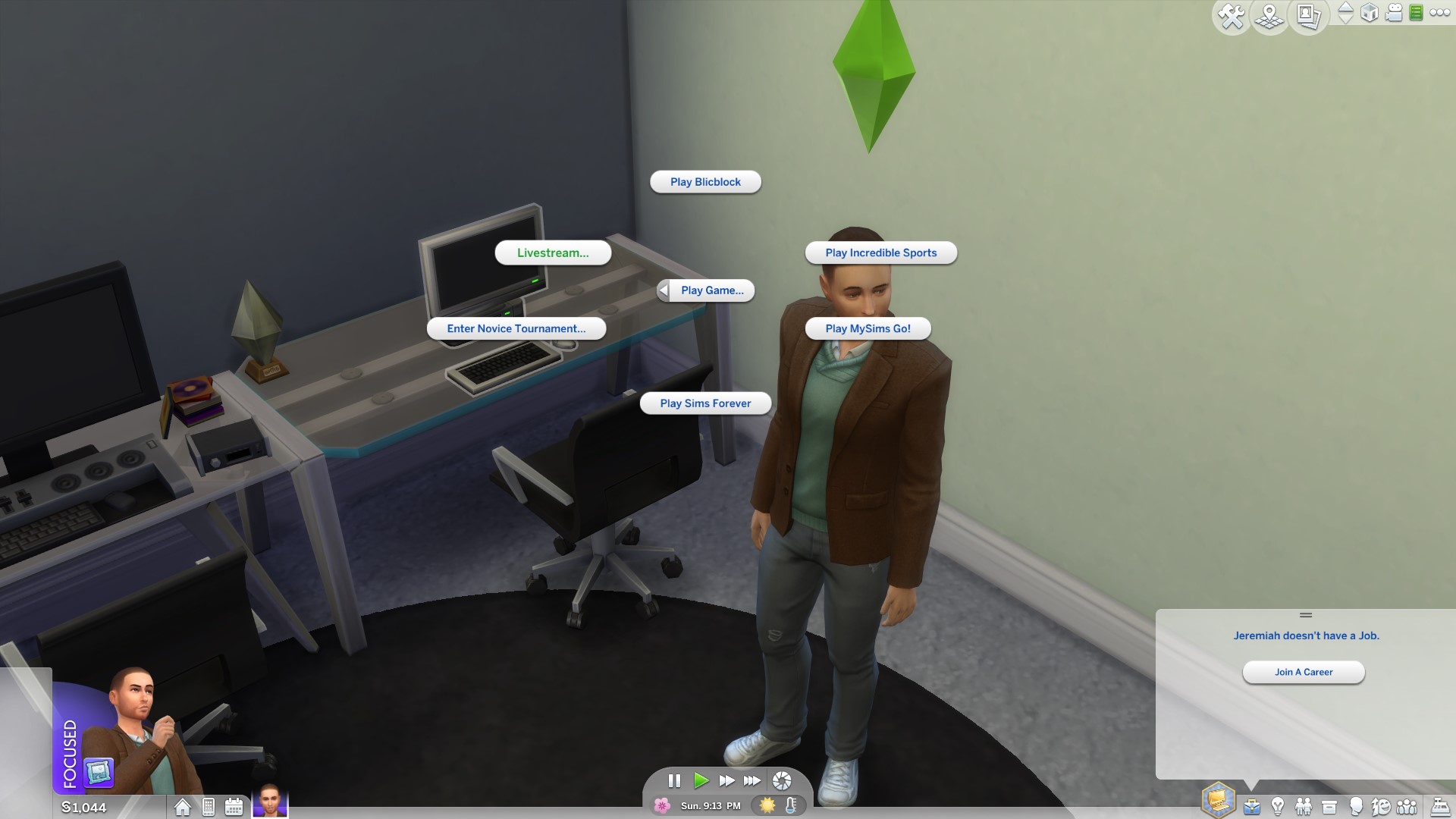 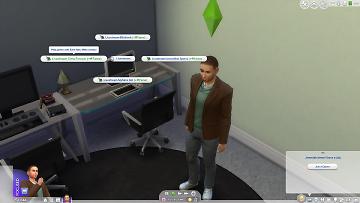 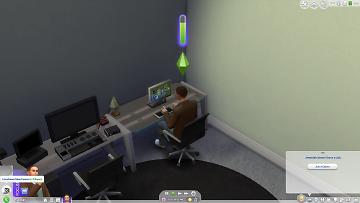 This is a tuning mod. It enables "livestreaming" and "Let's Play Streaming" of games from your sims computer regardless of career. The available games to Livestream/Let's Play are still dependent on sim gaming skill level.

I have slightly decreased the rate at which you gain fans and receive tips (only at low gaming skill) to a degree that felt more natural, to compensate for this change I have increased the range of tips. Instead of being flooded by 1 simoleon tips you will get a trickle of 1-3 simoleon tips while at low skill and low fan base. I have also added an extra bracket to the progression breakdown and overlapped tip ranges within these brackets.

I will only be updating the Livestream from Computer version, but the old Gaming Console version should continue to work just fine.

Only install ONE of the Computer versions. You may also install the optional console package as well