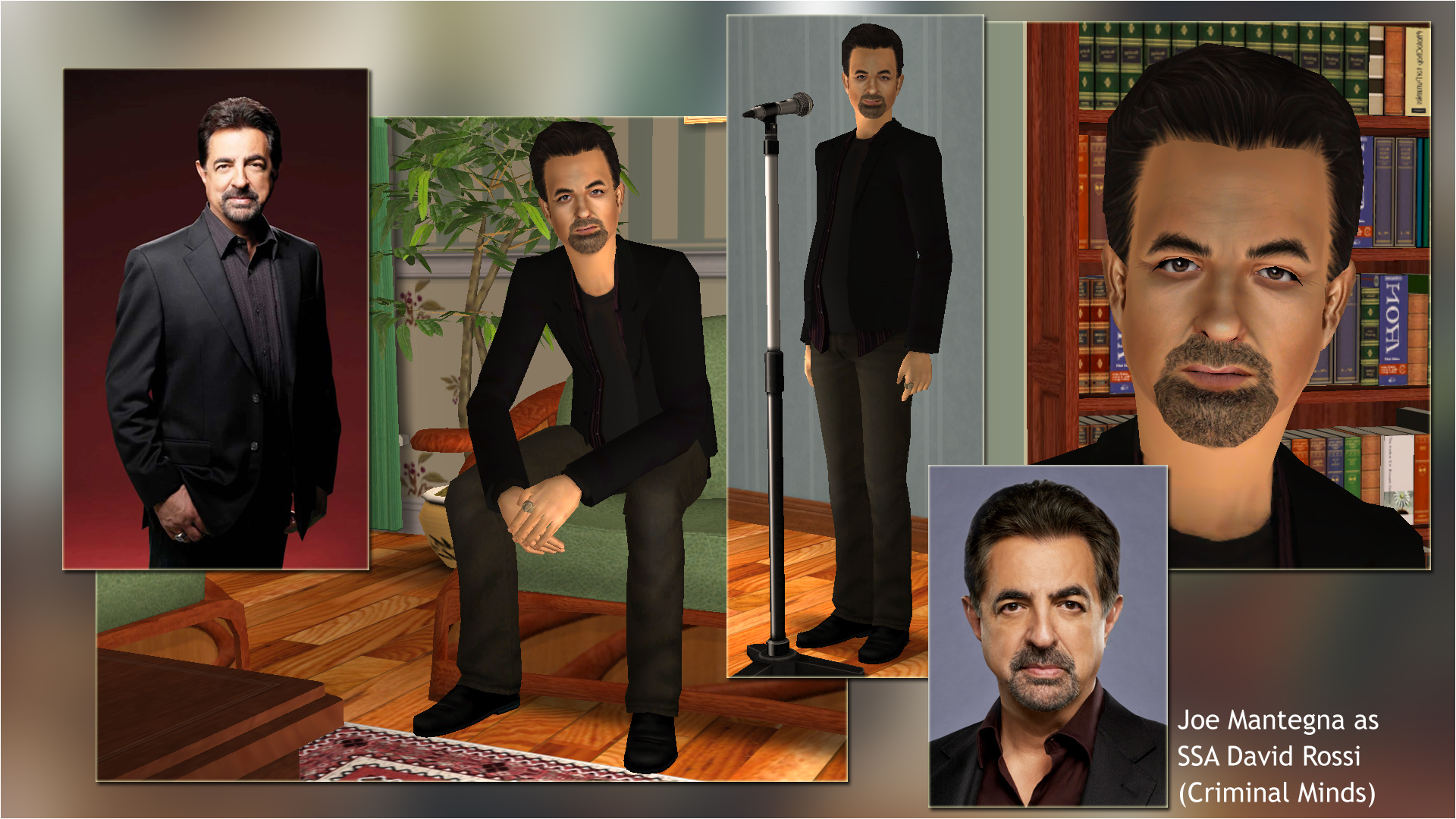 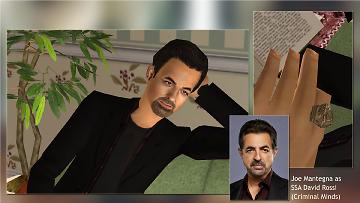 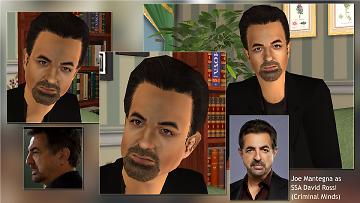 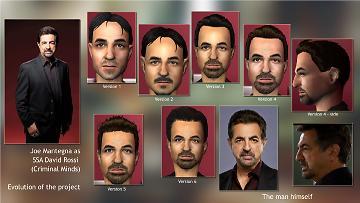 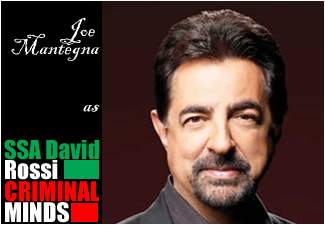 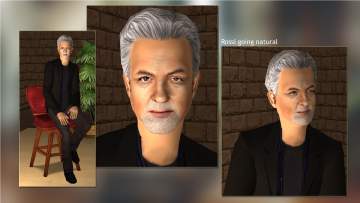 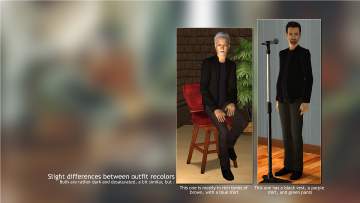 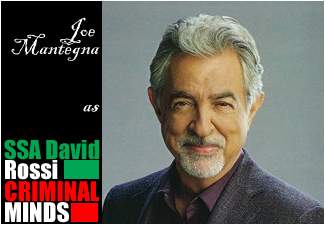 1,258 Downloads 60 Thanks  Thanks 6 Favourited 13,643 Views
Picked Upload!   This is a picked upload! It showcases some of the best talent and creativity available on MTS and in the community.
Personal Picked Upload! This is a personal favourite of the creator!

Update! Also in GREY now!
New version of Rossi with his natural hair color, like in recent episodes of Criminal Minds! Still an adult sim.

The 'GREY' version of Rossi comes with a new recolor of the outfit!

Thanks MTS for making this a Picked Upload! 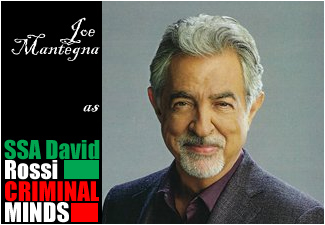 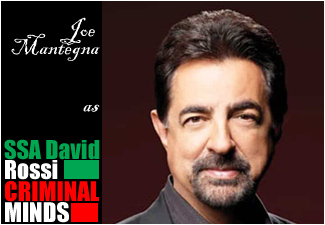 Wiki says
Criminal Minds is an American police procedural crime drama television series created and produced by Jeff Davis. It premiered on September 22, 2005 and has run for fourteen seasons on CBS. It tells the story of a group of behavioral profilers who work for the FBI as members of its Behavioral Analysis Unit (BAU).

Links to Wiki and more

Random facts about Joe Mantegna (found at BoomsBeat : People)
- Full name is Joseph Anthony Mantegna Jr.
- He is an actor, producer, writer, director, and voice actor.
- In TV Show Criminal Minds, he portrays FBI Supervisory Special Agent David Rossi.
- Since 1991, Mantegna has had a recurring role on the animated series The Simpsons as mob boss Fat Tony, reprising the role in The Simpsons Movie.
- He is an avid firearm enthusiast.
- He is of Italian-Sicilian descent.
- He was born in 1947 in Chicago, Illinois (turning 72 years old in 2019)
- He was raised Catholic.
- He has his own "honorary sign" by Austin Boulevard and 25th Street in Cicero, Il.
- He played womanizing dentist Bruce Fleckstein in Compromising Positions.
- He starred in an episode of The Twilight Zone in 1985 called Shelter Skelter.
- He played the inept kidnapper from Baby's Day Out (movie)
- Mantegna received the Lifetime Achievement Award on April 26, 2004, at the Los Angeles Italian Film Festival.


Supervisory Special Agent David Rossi, for your Sims game
Now, isn't he totally awesome? You need him as the grouchy italian-american papa with a heart of gold in all your neighborhoods. :D
No need to secretly wonder how you could enter his priviledged life. Why would your path ever cross his? he would never, ever play Sims 2, now would he? Well, maybe now he will, lol. It's all up to you. 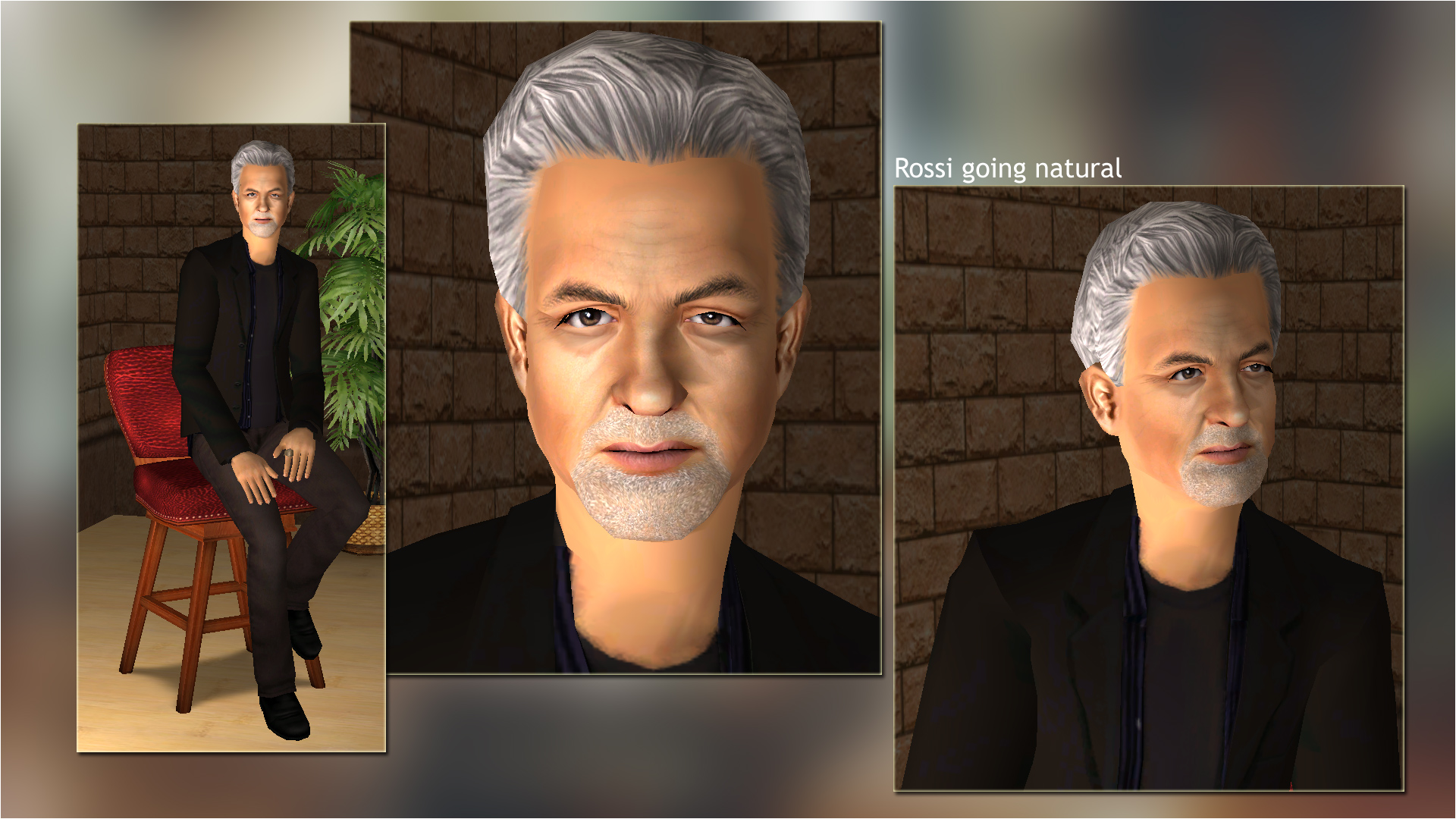 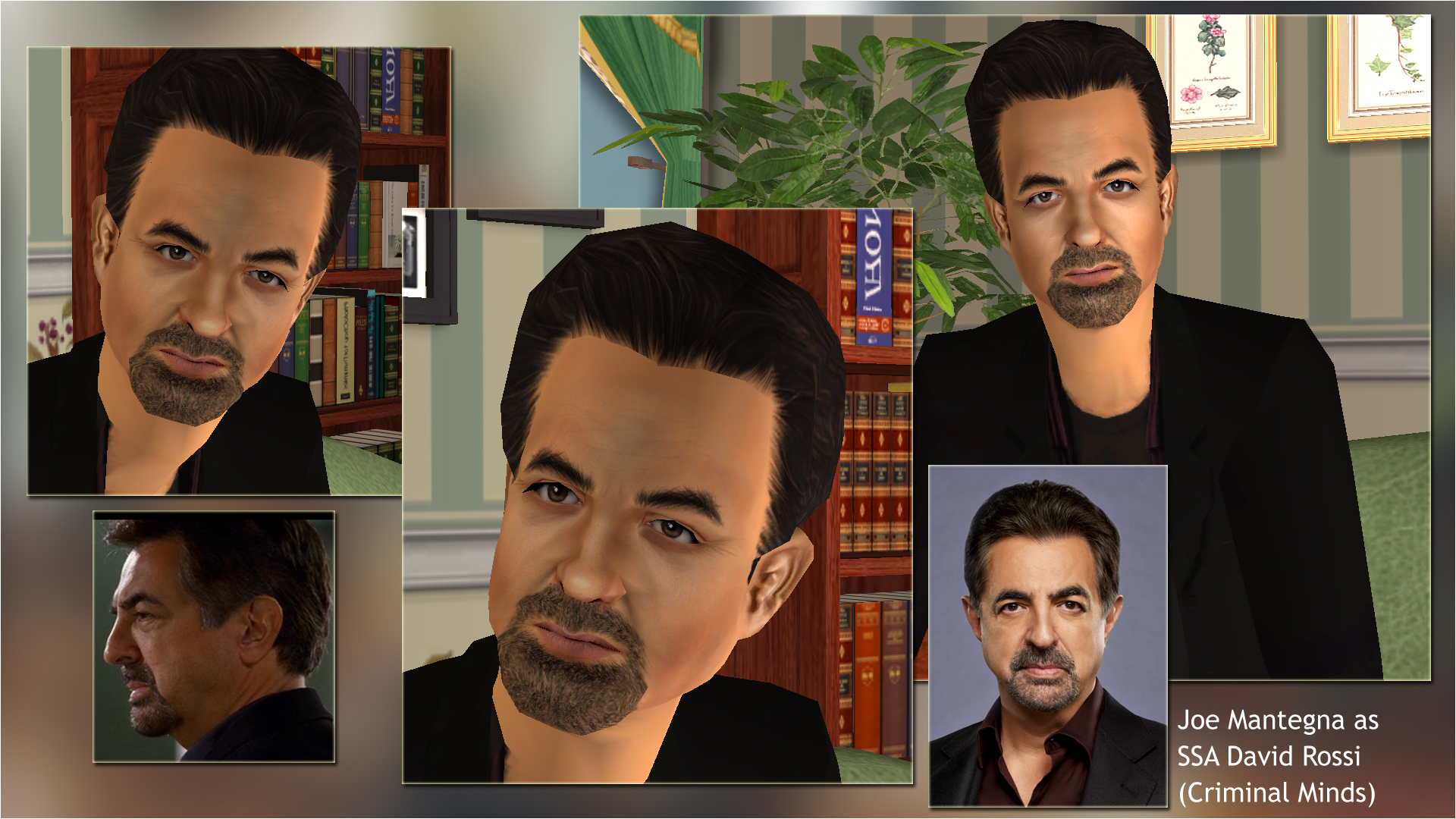 Rossi with black hair
Face sculpt, stubble, outfit recolor, ring recolor - all by me
Hair recolor and mesh edit by me, orig texture/MESH by fanseelamb/HP
Sideburns by fanseelamb
Facekit by MB4
Facekit by Simplelife Chagasi
Wrinkles by SleepyTabby
Eyebags by Simenroute
Eyes by Shady
Sclera by Anva
Eyebrows by Trapping
Lips by Nabila Ici
Skintone by Corvidophile (down)
Fantastic new sliders for sim faces by Nopke, Crisp Kerosene Sims and Memento Sims.

Additional Credits:
A big thank you to d4RE, k.ahearn11 and mustluvcatz for their help on the Creators Feedback forum. You are awesome. The teamwork with you people is the how and the why. :lovestruc
Files Need help with downloading or installing content? Click here!