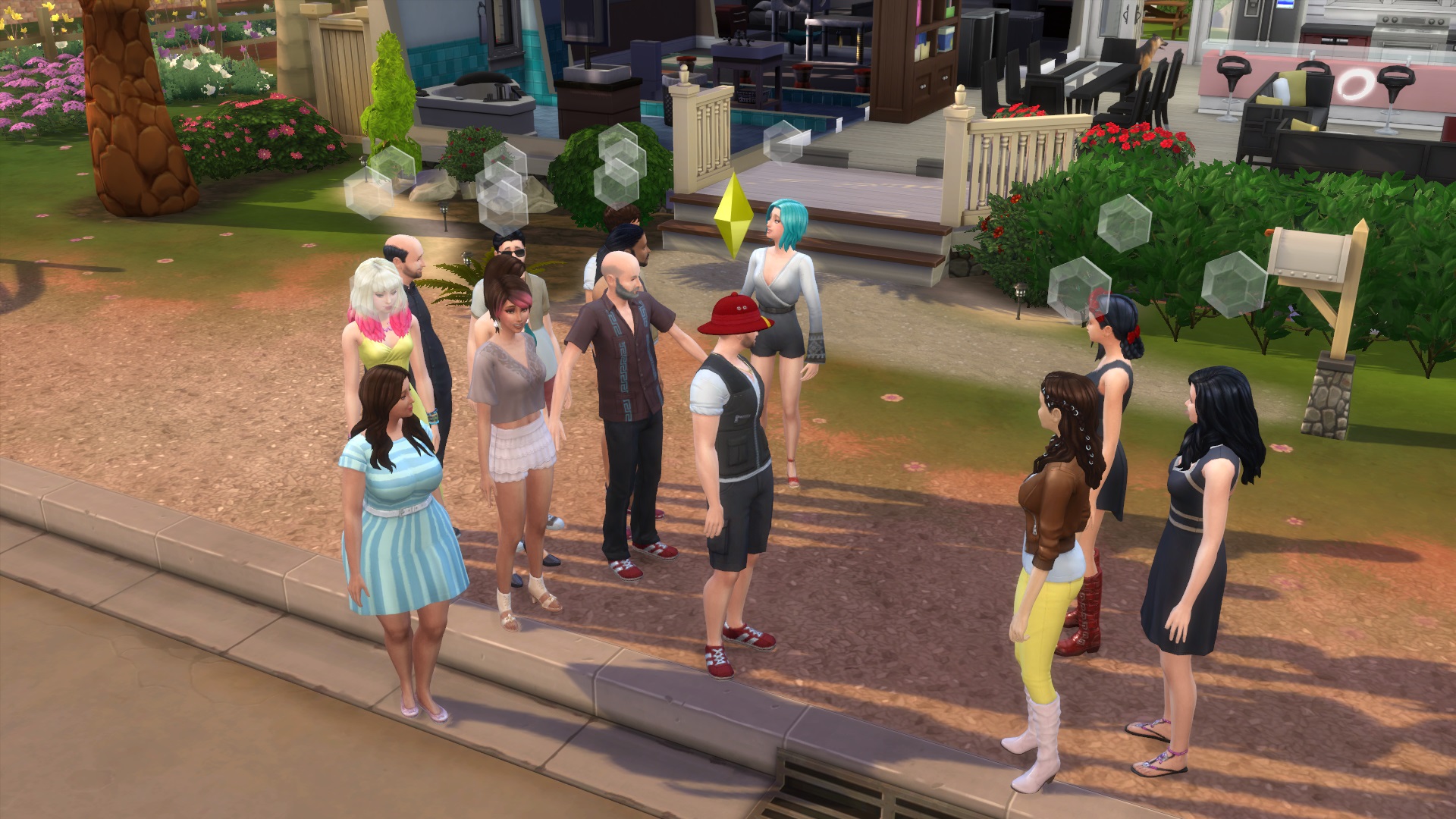 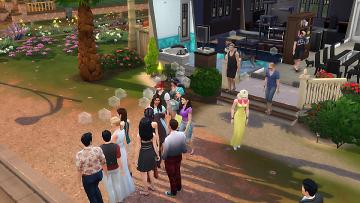 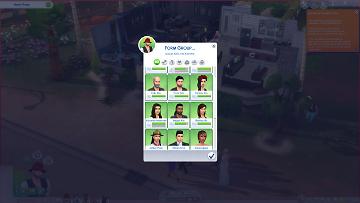 166 Thanks  Thanks     80 Favourited
Ever wanted to have more than 8 sims in a group? How about that pool party where your guests just seem to prefer watching TV and pilfering your bar? Well, say goodbye to chaos and hello to control.

This is a rather simple mod. I tend to play with mods that increase the number of sims in lots and allowable party guests. But one thing that irked me a lot is only being able to form groups of 8 sims. So this mod lifts that restriction in 3 flavors: 15, 25 and 50 maximum sims allowed in a group. While I do love me some autonomous autonomy (uh?), sometimes said autonomy makes no sense or does something that breaks what you are trying to achieve. So I find groups (just like clubs) to be invaluable.

Just drop the preferred flavor of the mod and fire it up.

If you use the 25/50 version I highly recommend you use a 20 sims per zone cap remover...mainly because you can't have more than 20 sims without it otherwise making those options a bit redundant.