No Death Type Loss When Moving Tombstones to Community Lots 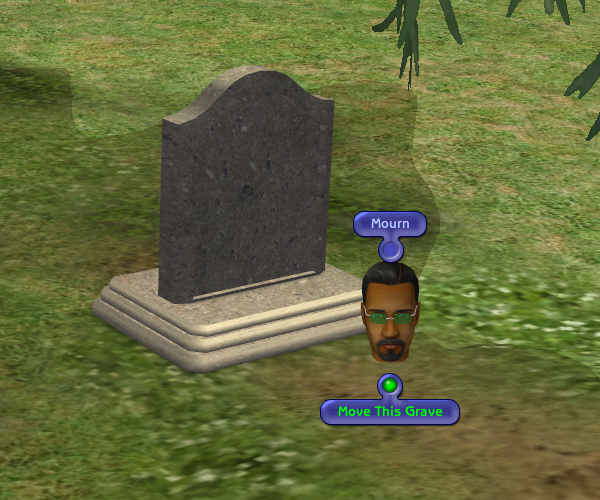 Created by SixAM! View Policy / About Me View all Downloads

This mod fixes a bug that has frustrated me for a long time:

This bug has existed ever since the ability to move tombstones to community lots was first introduced to the game in Nightlife.
After dealing with it for so many years, I decided I had to figure out how to fix it once and for all.

With this mod installed, the death type will remain intact when you send a tombstone to a community lot.
This mod will not fix tombstones that have already lost their death type.