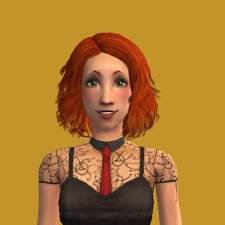 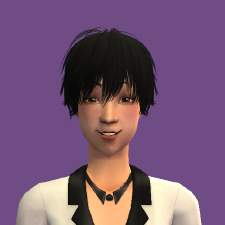 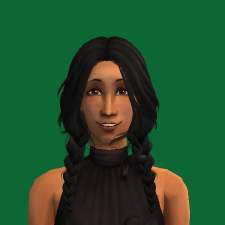 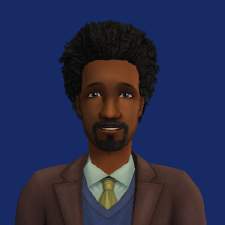 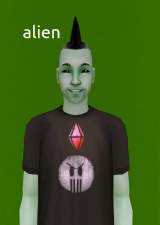 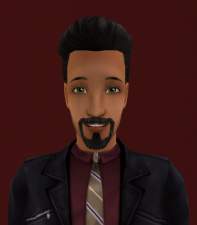 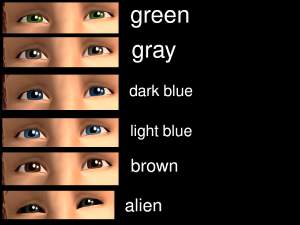 MARCH 2020 UPDATE: Oh y'all wanted a twist? I remade these eyes with better textures and more colors (from 32 colors to 66!) months ago, and only now I've been able to replace them on MTS. PLEASE REDOWNLOAD

This is the original text from my tumblr, but edited for MTS. I'm uploading these to MTS in case SFS ever goes down. Also, about time I uploaded something on MTS

Well, here it is! This is one of the biggest and best cc I?ve ever made! Get ready for a buttload of pictures!

These eyes by TAMO here on MTS (which are basically an edit of some EA default eyes) were one of my cc faves when I play TS3. So I always wanted to get them in TS2, but no one ever converted them! So I just did it myself. Featuring some lovely Pleasantview sims, wearing only the vanilla maxis skin and the eyes!

I used the Maxis sclera, because I wanted them to be truly ?maxis match? since they are literally maxis, and the eyes themselves are converted maxis eyes from another Sims game. However, if you want to modify them for your own use, please refer to my TOU on my tumblr.

I made 28 colors, all using these actions by IaKoa for GIMP. Those eyes look like this. Looks so pretty! However if you want me to make more recolors, just send me an ask, again on my tumblr and I?ll see what I can do.

There are also defaults! Including ones for supernaturals! Yay! The human defaults look like this

and the supernatural ones look likethis. . (imgur album) The supernaturals are made with the base maxis skin. I made two versions of the vampire skin; one with the blue overlay, and one without. PICK ONE ONLY!

Anyways, I had a lot of fun making these eyes! Enjoy

Additional Credits:
Credits: jaznim17 on tumblr for helping me and giving me advice to me, a first time eye maker, The Sims 2 discord server for testing the eyes, tamo-sim for the original eyes, remisims and leh for the natural and supernatural eyes I used as templates for the defaults, and all of my followers on tumblr for supporting and helping me get this far. Thank you guys so much <3 <3 <3


USE ONLY ONE VERSION OF THE VAMPIRE DEFAULTS (with the maxis blue overlay or without the overlay.) DO NOT DOWNLOAD BOTH.