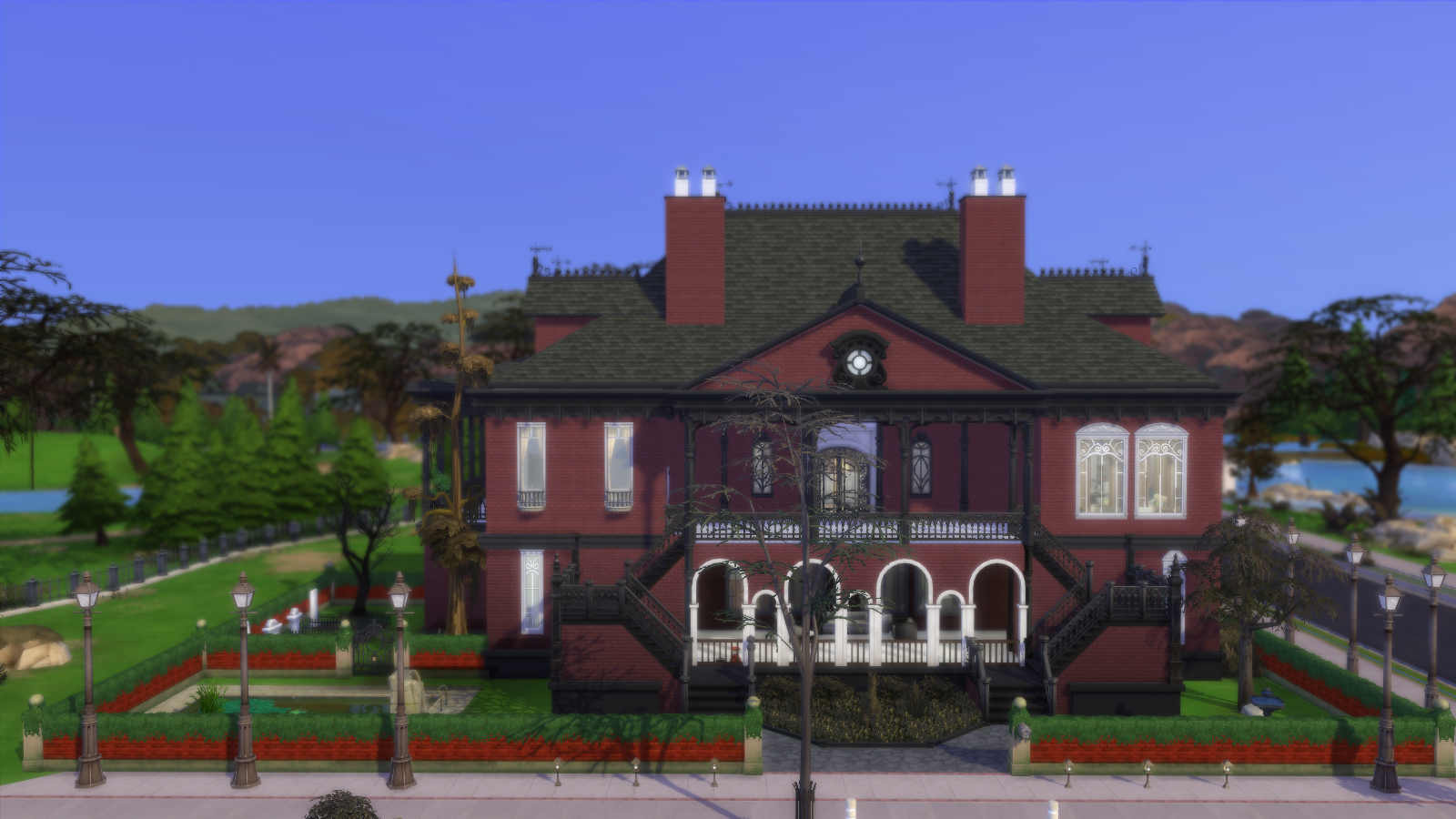 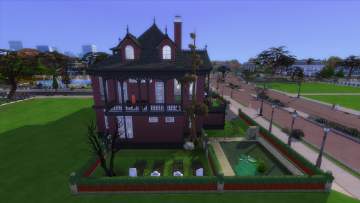 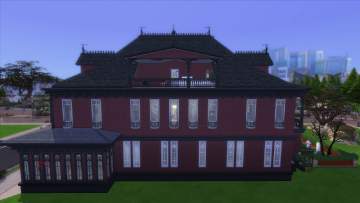 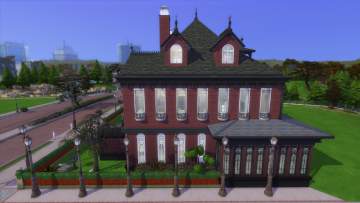 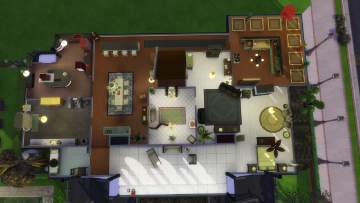 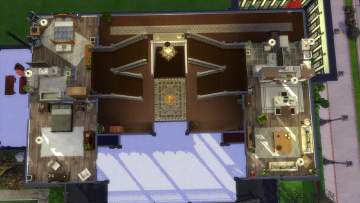 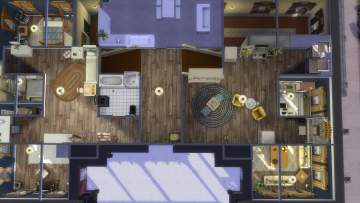 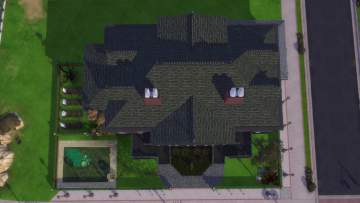 52 Thanks  Thanks     17 Favourited
Once located in a rural village, this is was first place that the Goth family moved when they arrived from the old country, and, after being abandoned for quite some time after Gunther and his family moved to Sunset Valley, it has been restored to its full glory since an older Gunther and Cornelia decided to return to this house. Much have changed now, and the rural village has turned into the promising Willville.


P.S.: Don't forget to activate the bb.moveobjects before placing this lot, so that the objects i placed using this cheat remain where they belong.

As you guys know, I love recreating houses from other sim-games. The nostalgia doesn't stop me from liking them, but some of them, especially the Sims 1 ones, are too simple and sometimes even ugly, I have always wanted to fix them, then here's the first one. I tried to make the Goth Palatial State, the one I rebuild some time ago from Sims 1 to 4, to make it more cool to play. I hope you guys like this one, so... Don't forget to leave a thanks and a comment, I really appreciate when you guys say nice things to me, they make me happy.

Additional Credits:
Thanks EA for the original Sims 1 Goth Palatial State, which I used as reference to rebuild in Sims 4 and then fix it.

If you want to download the Sims 1 Matching version I rebuild some time ago, you can download it from here: http://www.modthesims.info/d/624943...ial-estate.html