Recreated girls from promotional artworks for Spooky Stuff and Get Together 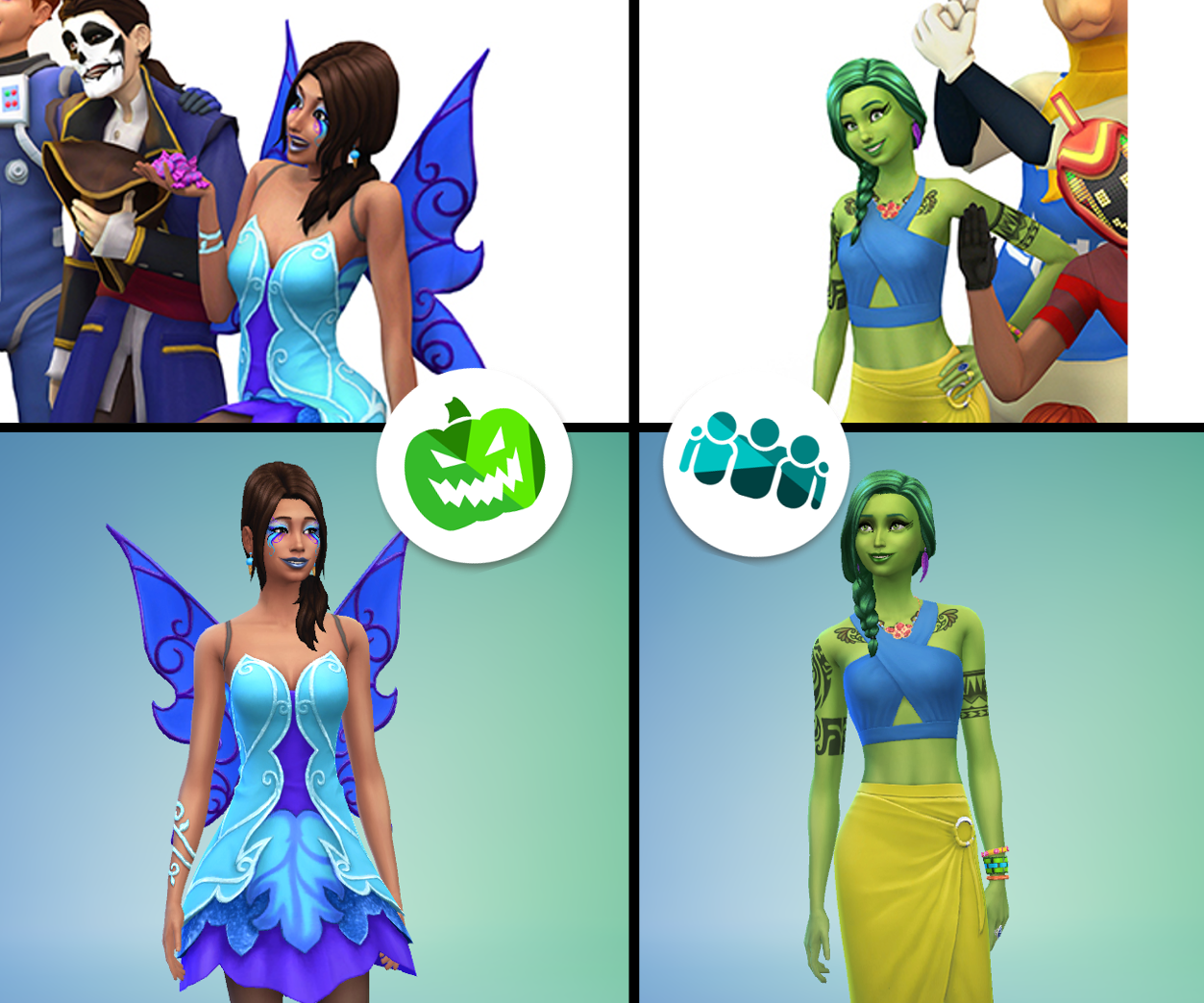 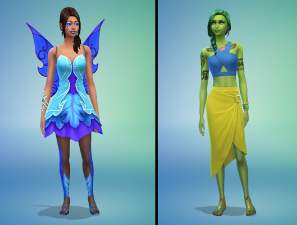 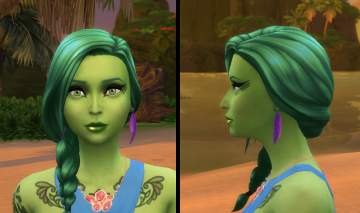 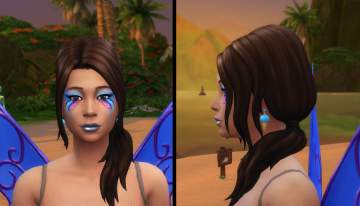 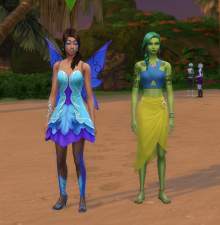 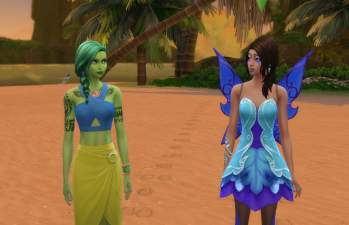 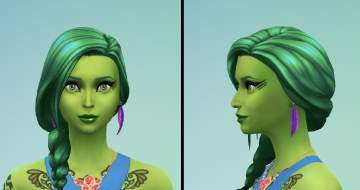 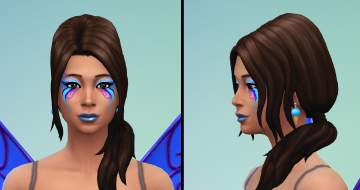 They were never refered by names so i named them Alicia the Fairy and Erica Liaison, they're a part of one familly named "Promotional girls", also the green one is an alien. Both are Young Adults.

Both have Party Animal aspiration, their traits are pretty much randomly generated, Alicia has Neat, Goofball and Good traits and Erica has Cheerful, Childish and Dance Machine traits.

Requires (Of course) Spooky Stuff and Get Together, but also Get To Work (Green girl is an alien), Luxury Party Stuff (Fairy's shoes) and Cool Kitchen Stuff (Fairy's hair)

Note: Fairy is a bit more muscular than on screenshots (more accurate) 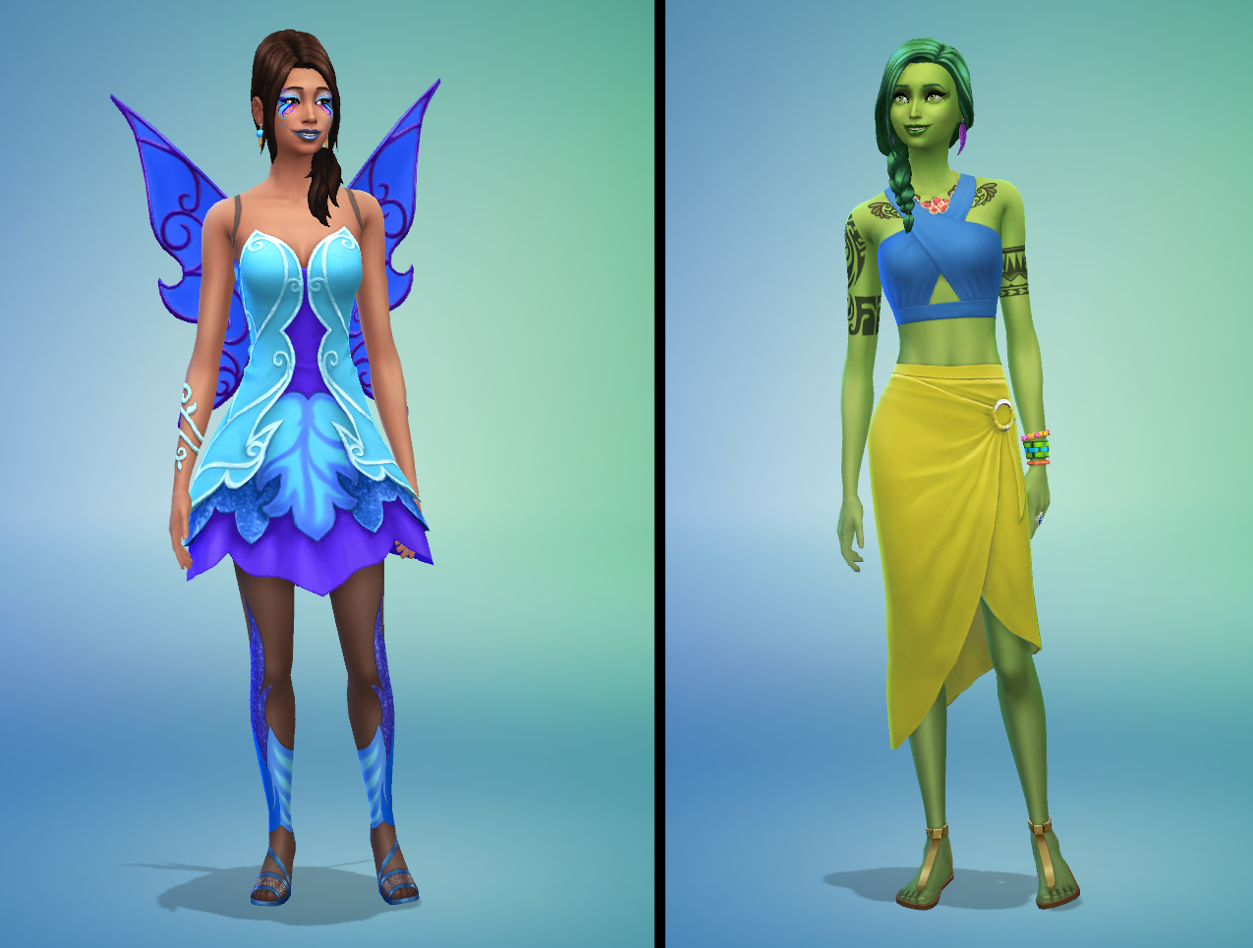 Drop all the files into "Tray" Folder in My Documents