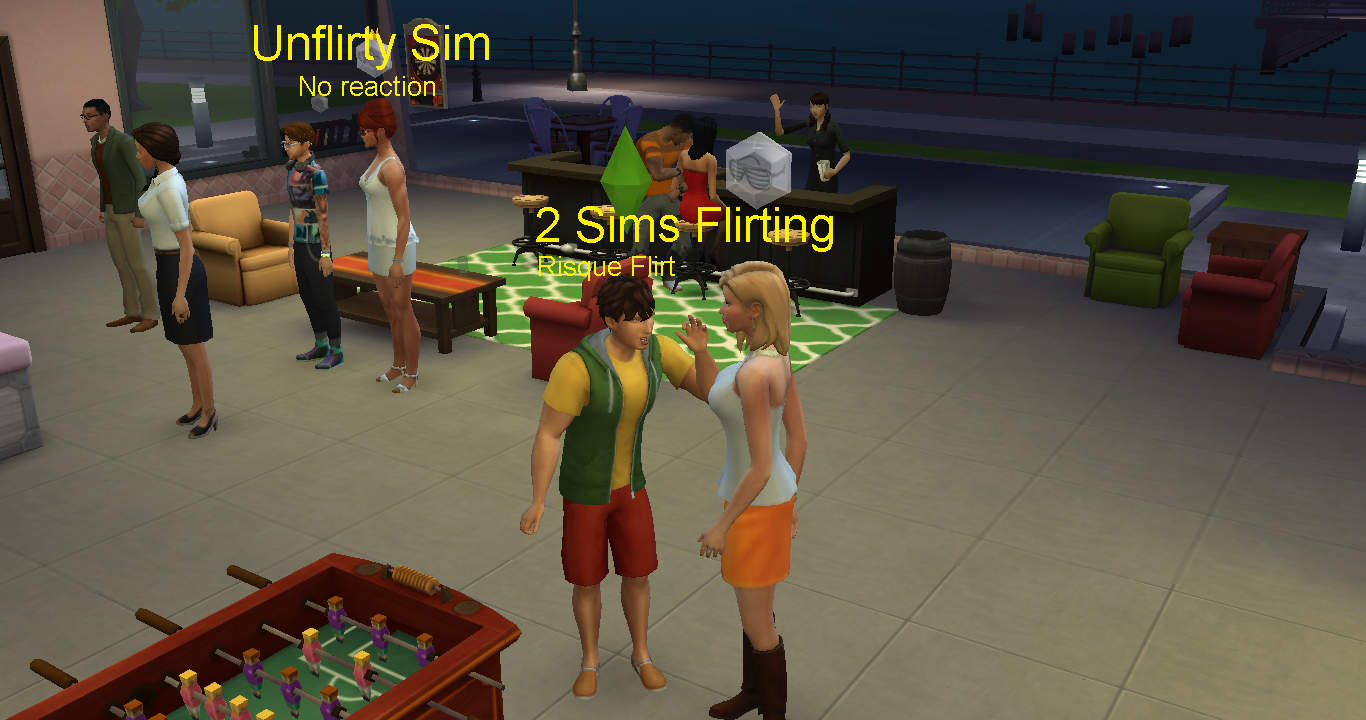 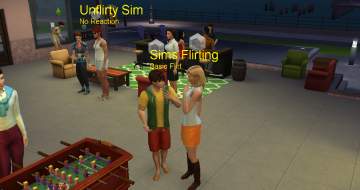 Who really hates the unflirty trait?

Its so annoying when 2 sims give each other a friendly hug and an unflirty sim stops what they are doing no matter what it is just to react. A married couple give each other and innocent kiss and unflirty stops what they are doing to react maybe even reprimand them for such a sweet gesture. and god forbid an unflity sim try and hug a friend and get rejected as a flirty act. Like a lot of things in the game this trait is OTT.

So why do i want to use it?

I wanted to cut down a lot of cheating sims in my game while still being able to have some poly-amorous sims be able to cheat as i like my game to be as realistic as possible.

First i tried putting unflirty on specific sims that i did not want to cheat but found it way too annoying, they stop whatever they are doing to react whenever 2 sims flirt or hug, they get uncomfortable buff at the slightest hug or kiss and reprimand others for a simple hug.

So next i tried different stop random flirting mods but this just cut out all flirting including for my polyamorous sims, i couldn't even get them cheat if i directed them to.

The Better Romance mod i found excellent at prioritizing certain traits but also found sims i wanted to cheat wouldn't even with ww mod and poly trait.
So next step was to try and recreate the unflirty the way i wanted it.

now i finally did it

What this mod does

What the trait does

When flirting or being flirted with

In the two images included in this post the first image is 2 sims doing basic flirting and unflirty sim nearby does not stop watching karaoke just to react and does not get uncomfortable buff. The next image is same 2 sims doing more risque flirt and unflirty sim still does not stop watching karaoke to react but does get the uncomfortable buff from witnessing a more risque flirt.