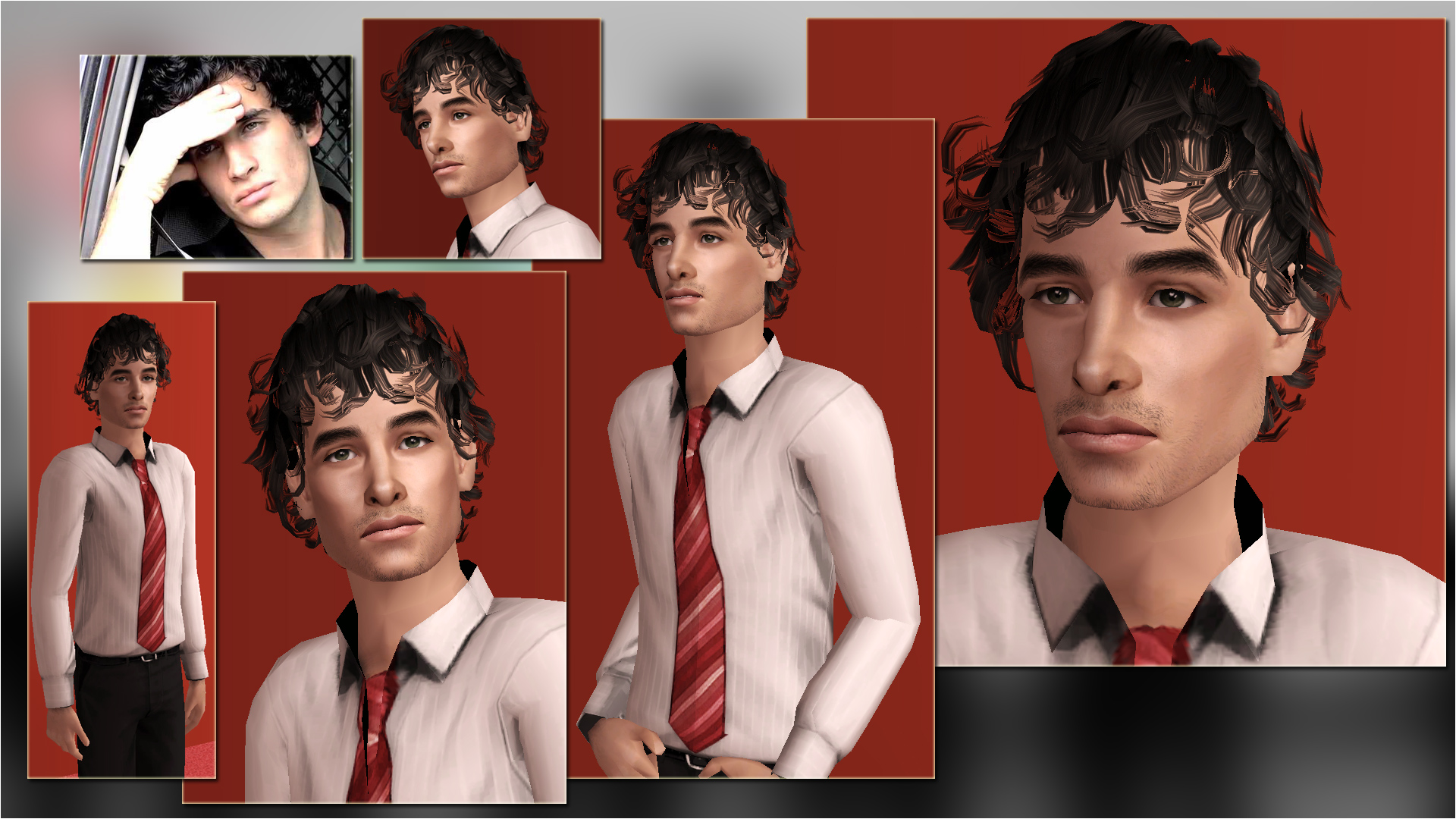 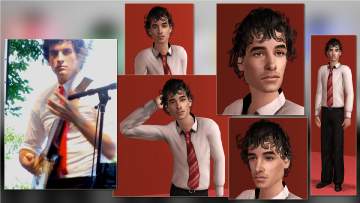 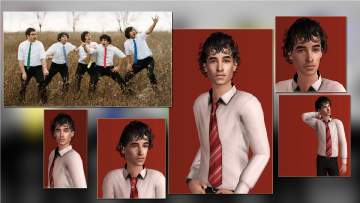 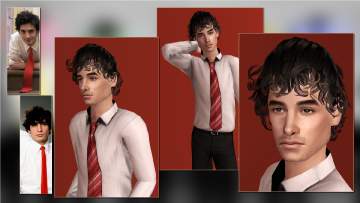 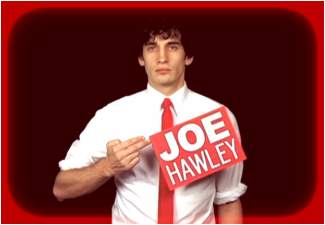 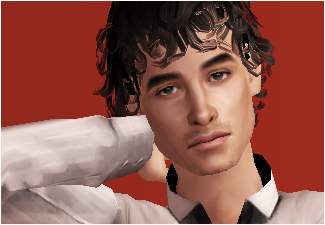 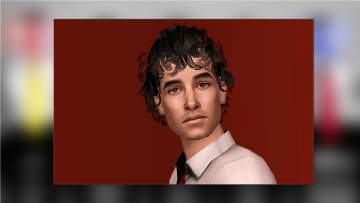 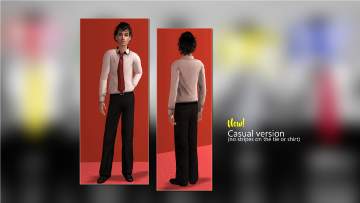 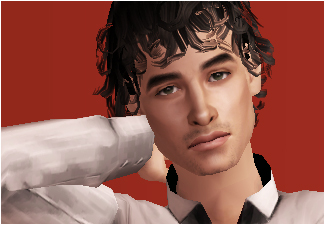 
'Meepless in Seattle' on Urban Dictionary defines him as follows (which was voted Top Definition) :
The red tie wearing vocalist and guitarist of Tally Hall. Also one of the most attractive guys on the planet imo.

And you can now add him to your collection of pretty sims. If you don't know who he is, it doesn't matter, you can turn him into the cute geek at the office. ^^

Now available in casual clothes! (no stripes)
On most of the pictures, the sim wears a 'formal' stripy shirt and tie, because it was Valentine's Day! But on the source pictures, Joe doesn't have stripes anywhere, so I made a 'casual' version of the sim - same sim, but in the typical Tally Hall outfit, without the stripes. Enjoy! 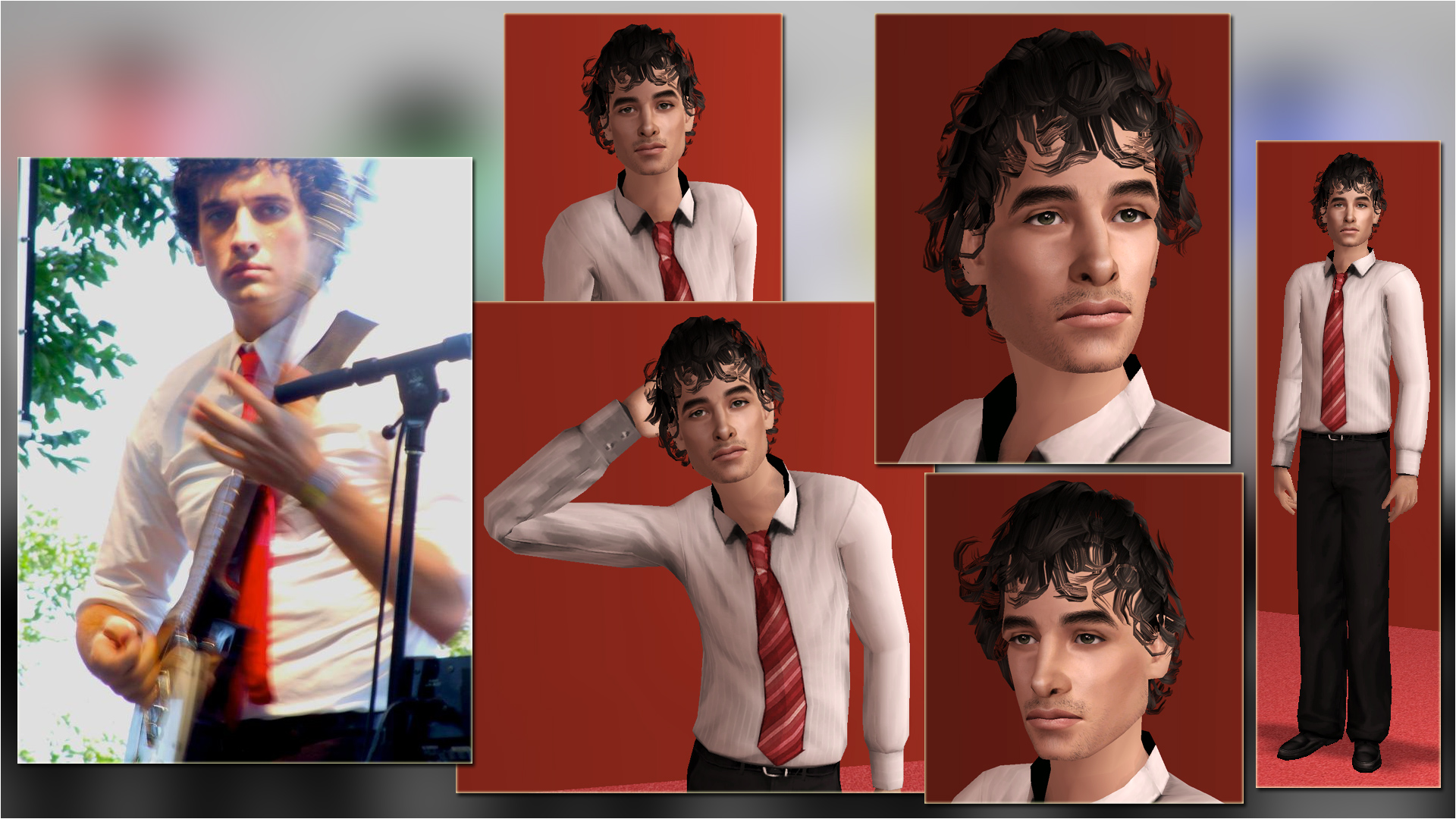 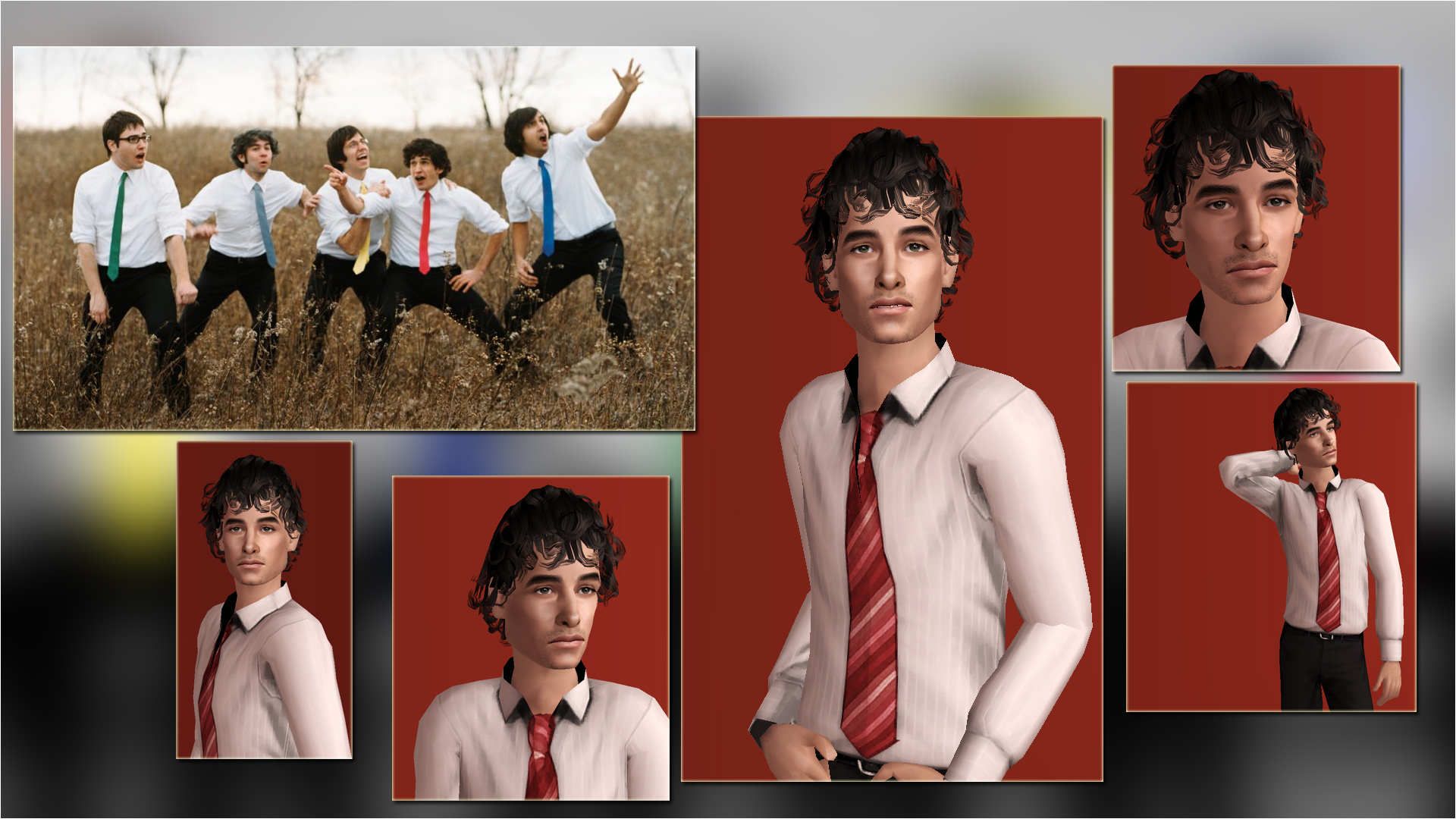 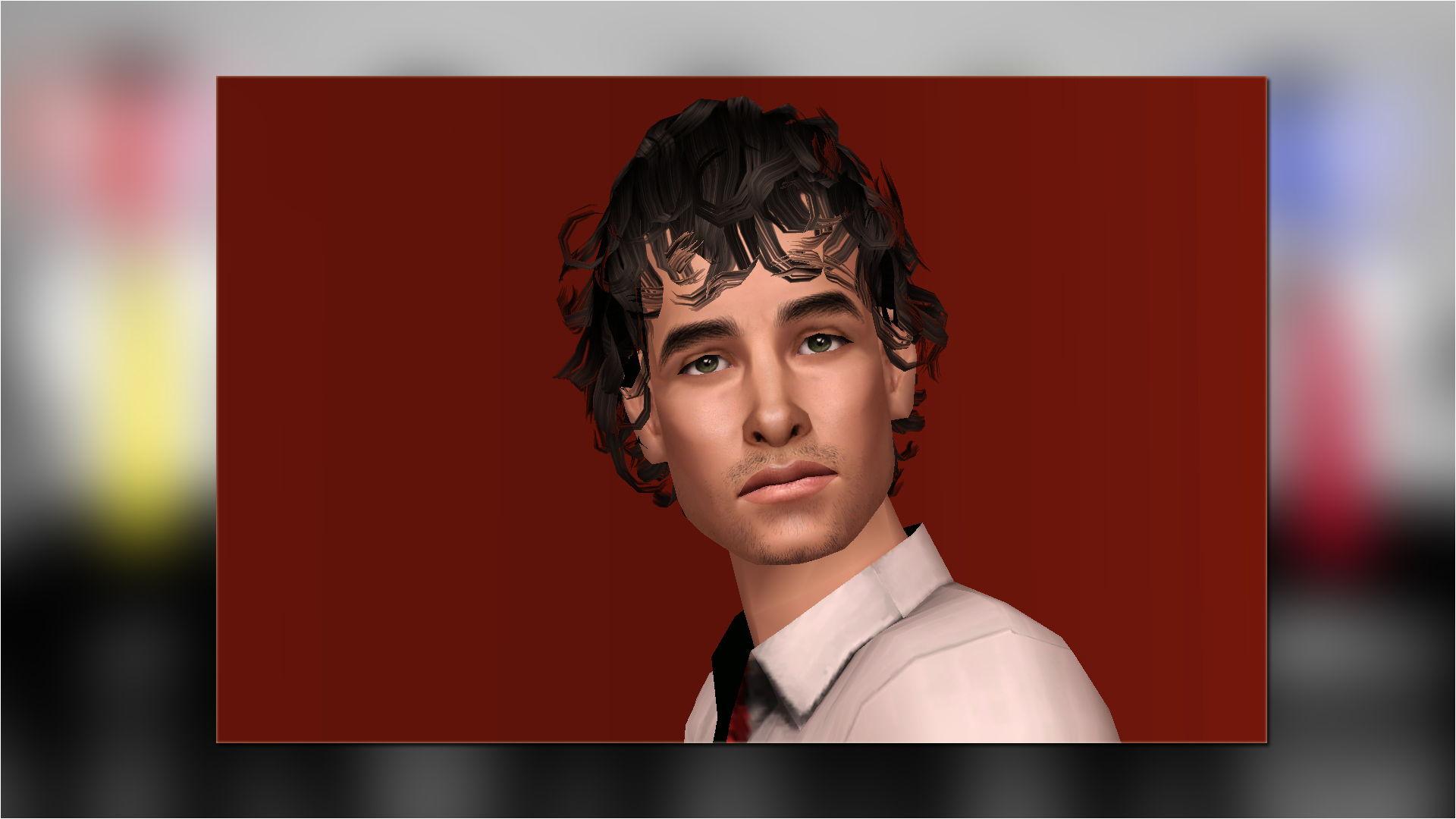 Want to know more about the man or the band?
Joe Hawley and the band Tally Hall are all over the place on the internet.
Tally Hall is eclectic, weird and wonky. Like an world in a nutshell. And, they insist to not be defined by any specific genre. They consider their music genre as 'Fabloo', a word they made up precisely to avoid being defined. I think it is better if you go see for yourself. ^^

Check out the videos below.

Or, just get the sim and enjoy.

Good Day : This song is in our game, lol.

Hidden in the Sand : A little cartoon.

Be Born : Not sung by Joe Hawley, but same band.

The Bidding : Guy in the red tie singing, that's Joe.

Ruler of Everything : Joe deforms his voice to sing this one. They made a mix of stop motion and cartoon. Weirder than the previous.

Mucka Blucka : Weirder again, but this is what got me into the band in the first place. Heard it in TV show The Good Wife, too. Go figure.

& : That's really the title of the song.

Face sculpt by me
Clothing recolor by me (OFB mesh); original was a recolor of a Maxis suit by Fanseelamb. Both outfits are wearable by Adult and Young Adult Males, as Casual or Formal clothing.
Stubble by me
LowerBrows, Just a small edit of Heavy Brows 2, by Simple Life Chagasi in black. I nudged them down of a few pixels, and I saved the edit without binning it; it shows for all hair colors and both genders.
Innan Du Eyes by Trapping

Additional Credits:
All the songs and videos are property of Joe Hawley and Tally Hall.
Other Information