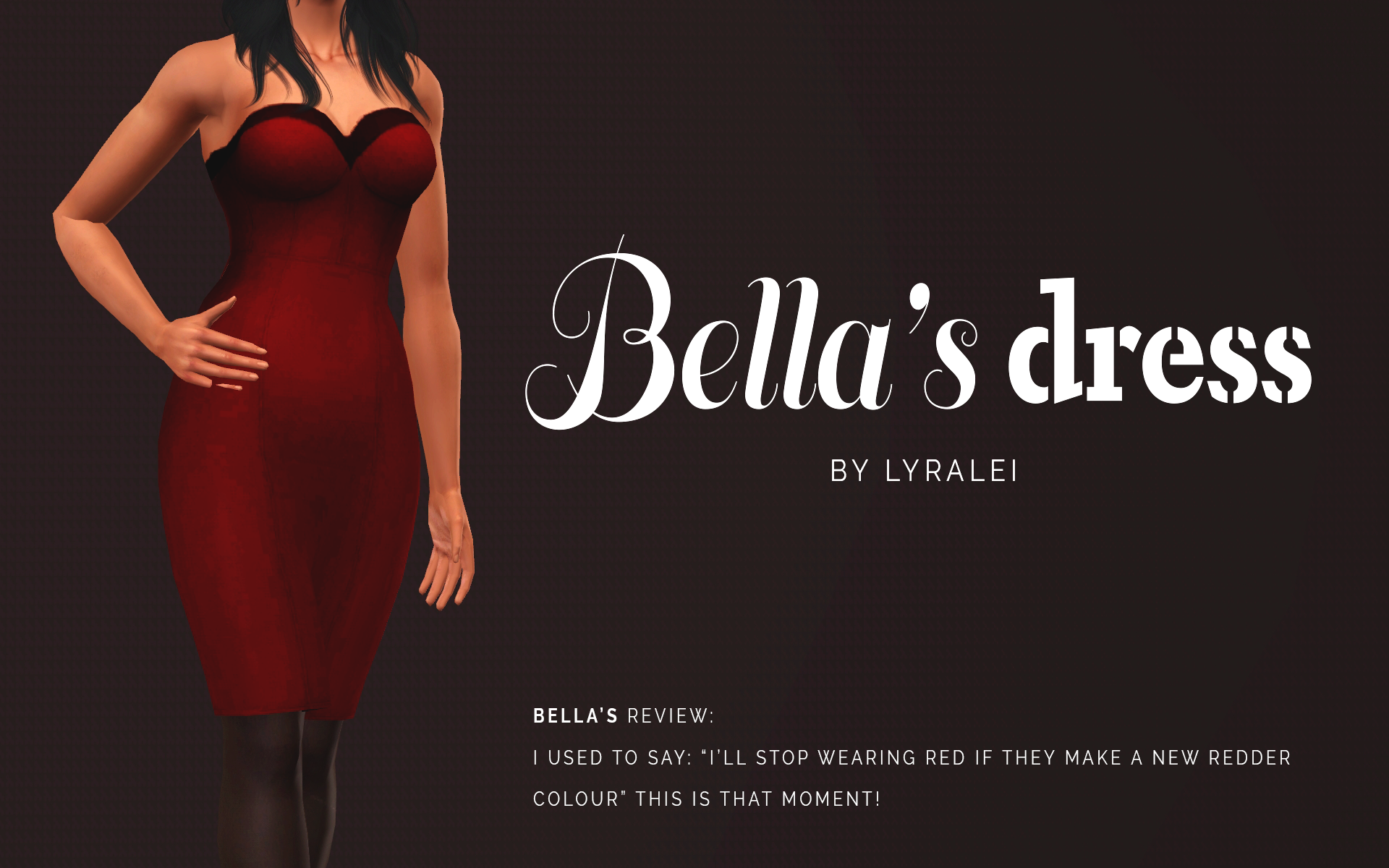 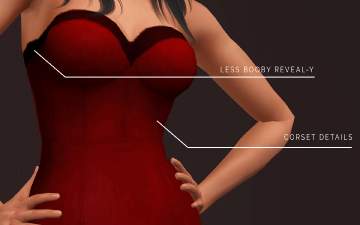 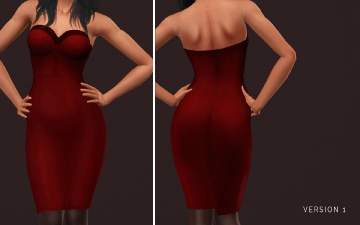 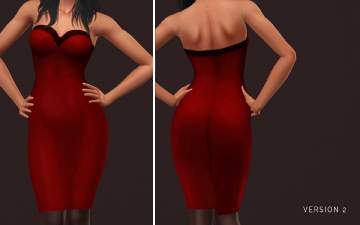 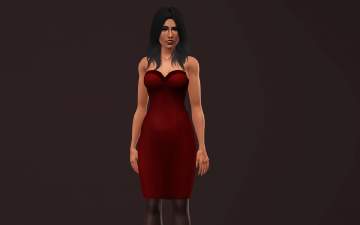 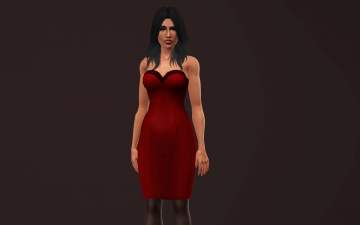 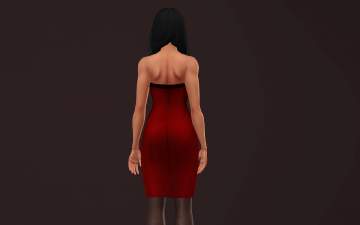 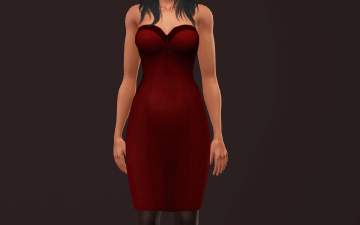 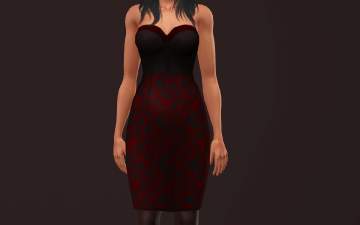 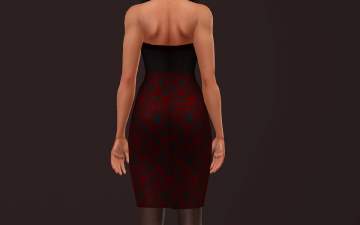 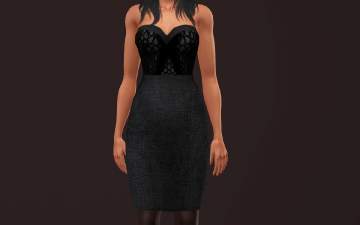 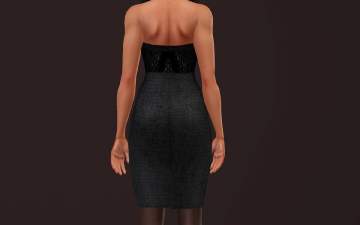 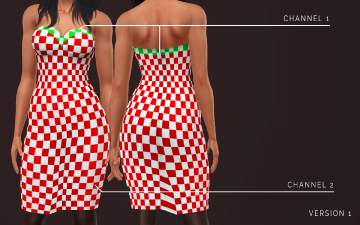 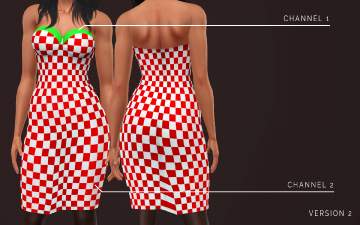 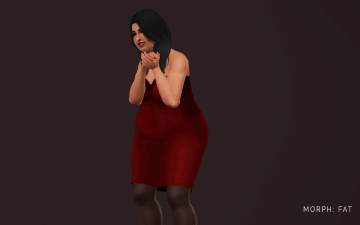 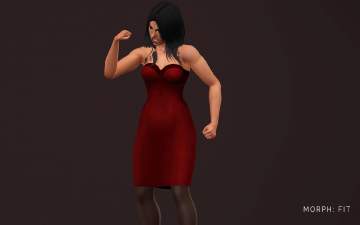 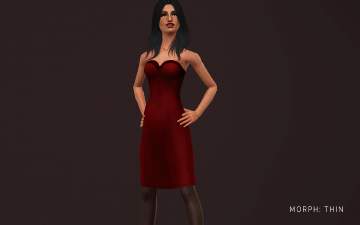 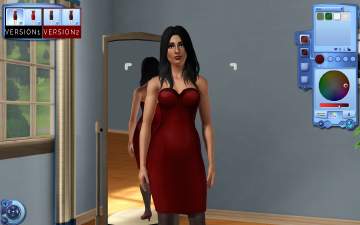 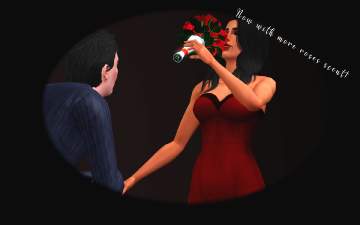 This dress had been sitting in my projects folder for, what feels like decades.

The reason was really because of the fact that it has a super small bug in that was incredibly easy to fix. But, you know, laziness... Life... you know the drill

You can now use this dress with the Sewing table! If you already have this dress installed, simply get the sewing table compatible package. But do note, that this will now have a "hidden in cas" flag added to it. (which will show up again with the "Unlock outfits" cheat.)

If you just want the dress, just download the other package

Specifically made for Bella, but can obviously be worn by any sim! The idea I had was really just to have a better dress from the converted TS2 > TS3 one, and something that would feel like it could have been the ts3's Bella dress! Now, the corset idea was an inspired idea from this lovely TS2 Bella dress ! I didn't rip or stole the textures though, I merely drew them myself!

And, this version has details on the underboob so you got more of a lovely corset-y feeling to it!

Speaking of boobs, Another issue I've always had with any Bella dresses were mainly that the side area was a bit 'too' revealing for me. Especially with some bigger bazoinks

It just felt more like it would make the dress a touch unrealistic, so I tried fixing this myself with this dress!

It was easier said than done, but done well though!

It comes with 2 versions. Both have slight alterations done the "darker band". One is your good old traditional Bella dress, the other a more modernised version. Both are merged in the preset versions!

Notice: The dress looks a bit blurry in-game in my pictures but that's really due to the fact that I don't happen to have a HQ mod in my version of the game

If you do have an HQ mod, then hopefully it will be sharper! Do not use my meshes as a base! If you want to use them, please PM me first!
Exceptions are my conversions. Use them for whatever you wanna use them for!

If you want to use any custom scripts/adjust them, please message me.

Do not reupload them on different sites! Thanks!

If you'd like to support me on patreon, you can finally do so at Patreon !