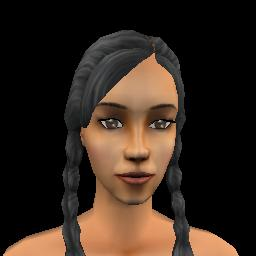 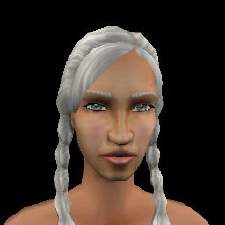 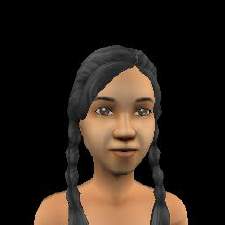 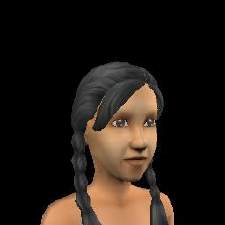 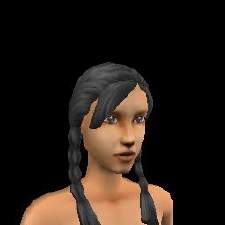 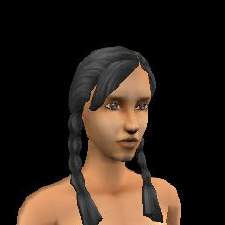 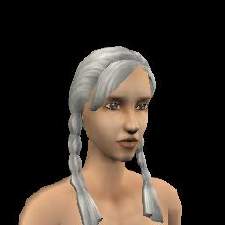 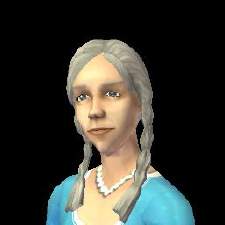 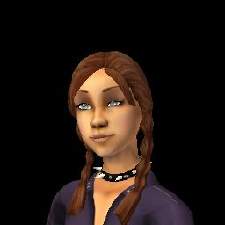 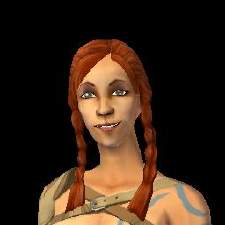 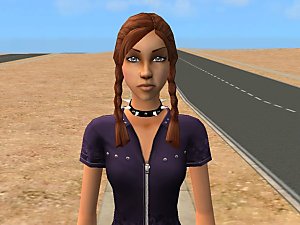 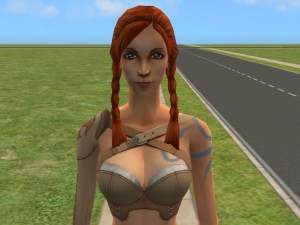 Created by C.Syde65
View all Downloads
Uploaded: 16th Apr 2020 at 12:49 PM
Updated: 24th Feb 2021 at 12:21 AM - Adding warning.
It's been several years since Sapphira86 submitted a mod that unlocks the hidden "Gibs" hairstyle for male children, teenagers, young adults, adults, and elders. Yet I haven't found any mods at MTS that do the same with the hidden "Braids" hairstyle for female children, teenagers, young adults, adults, and elders.

Depending on which expansion packs you have installed, this hairstyle may have a CC star, and may be possible to delete from Body Shop and Create a Sim. But DO NOT delete it from Body Shop or Create a Sim, as it will corrupt your game files. 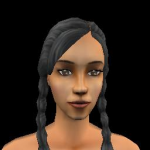 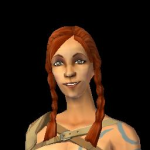 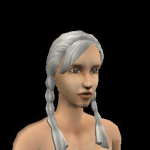 This braids hairstyle is by EA/Maxis.

To instal this mod, it needs to be placed in the downloads folder of your Sims 2 folder located in your documents folder:

Additional Credits:
All meshes and textures by EA/Maxis.
Anyone involved in the making of SimPE.
Rosebine who did create another mod that does the same thing except it doesn't unlock the hairstyle for children, inspiring me to recreate my own mod from the ground up which unlocks it for children as well.
Other Information