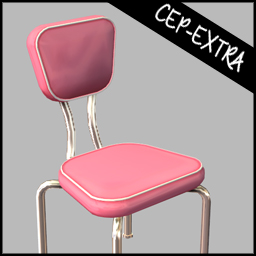 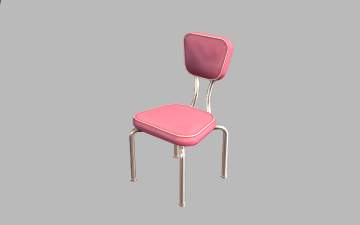 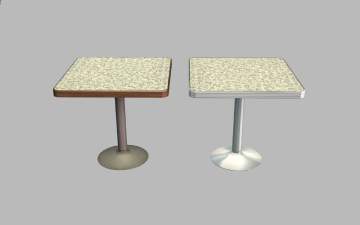 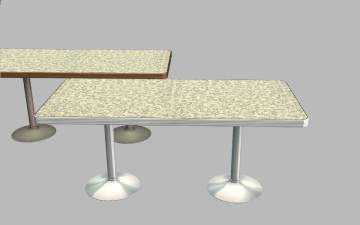 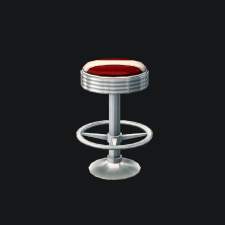 Created by HugeLunatic
View Policy / About Me View all Downloads
Uploaded: 13th Jun 2020 at 11:06 AM
Updated: 25th Jun 2021 at 8:08 PM
shastakiss had slaved the 1x2 diner table to the 1x1 diner table, but it was still only a single subset. EA mostly had this with two subsets but missed a few things. 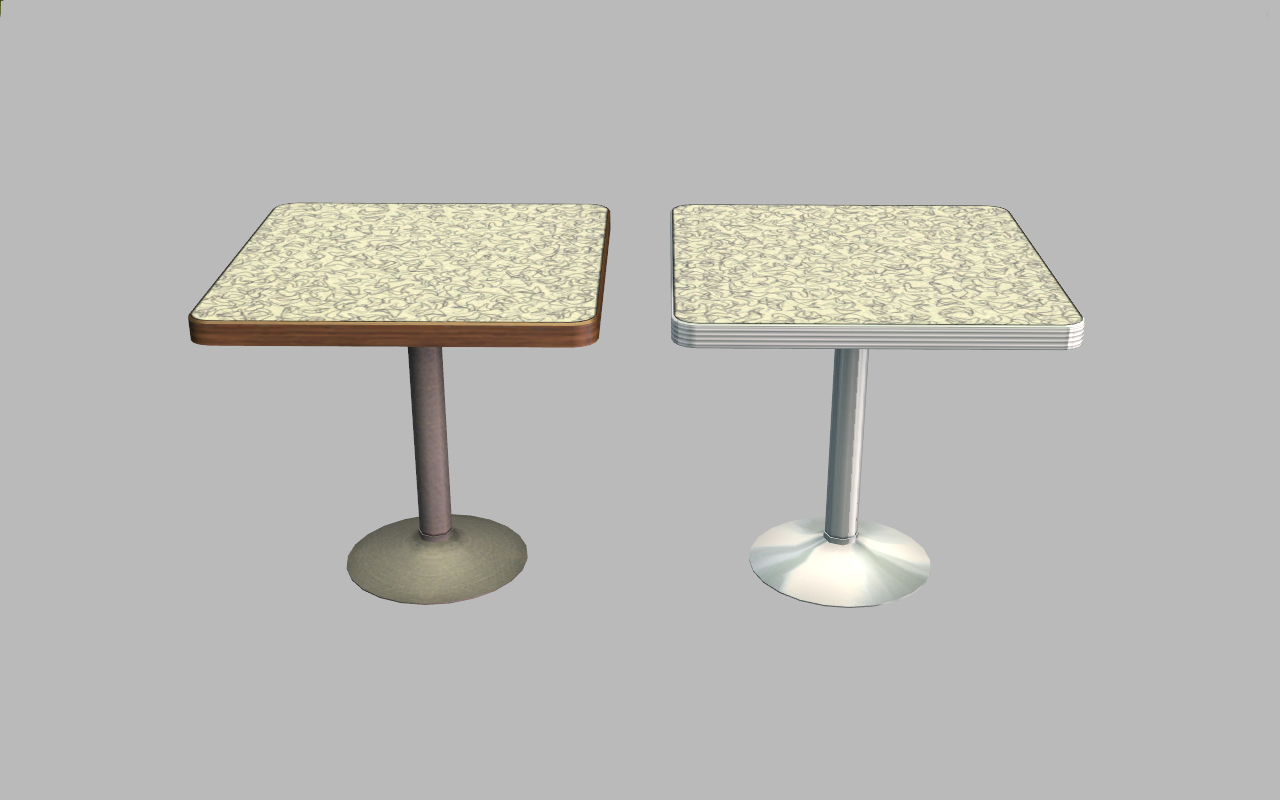 Conflicts
*allow shasta_CEP_nl_dinertables to override the original by shasta
*this will conflict with gabilie123 CEP for these objects. I did my own as I found their new subsets inefficient as they had to make new recolors to account for the lost seat colors. It's possible their tablebase recolors will work with my CEP, I didn't check.

Barstool
Back to top