Gardening for All Seasons 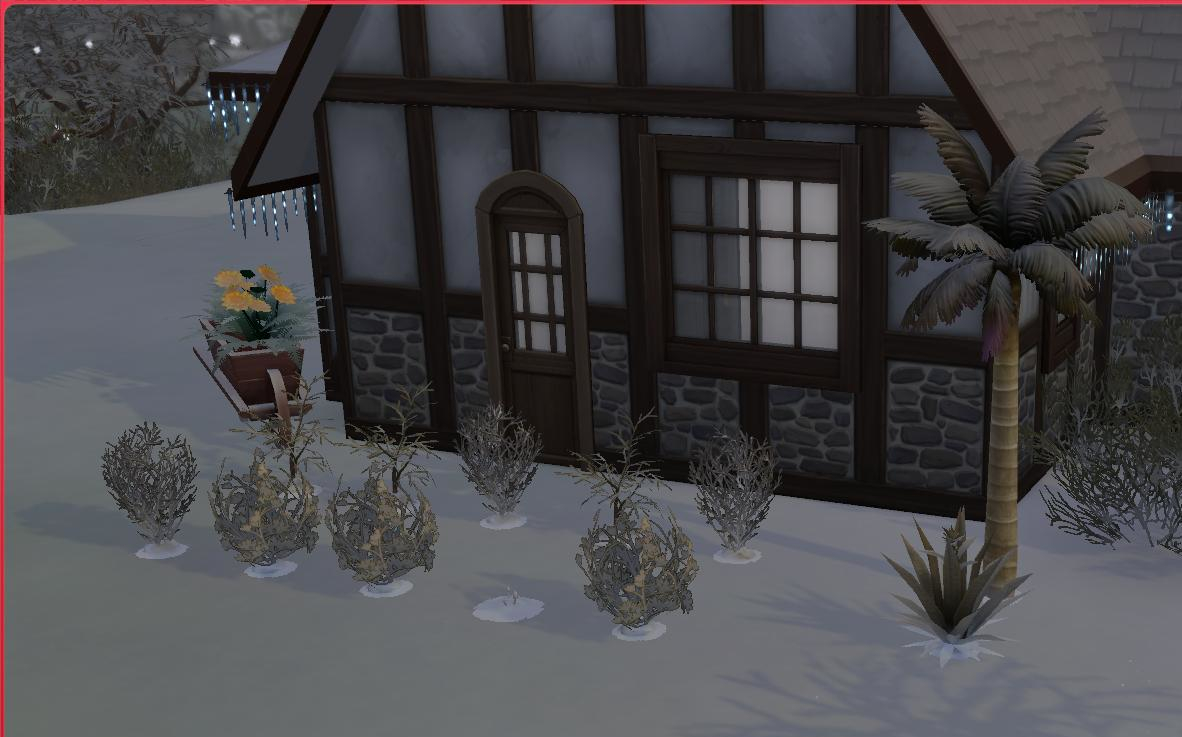 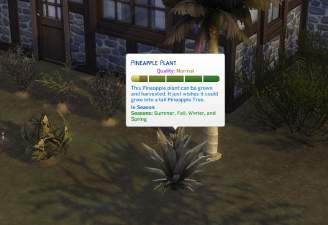 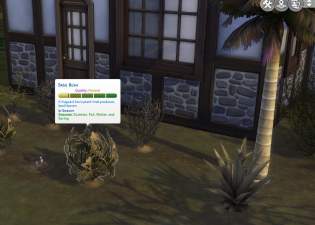 This mod will make ALL your gardening plants grow, spawn harvestables, and evolve in ALL seasons!

* If you are having the bug that causes Basil and Sage to "Shrink" when not harvested, this will fix that too! * The fix is in both the Merged package and the Base-Game package of the Separate Packages zip.

I've always loved the gardening feature of The Sims 4. It always had so many uses! Food ingredients for cooking, flowers for romantic gifts, dates, and laundry, Dragon Fruit for money, Death Flowers to save your loved ones from Grim, Honey from the Bee Hive for food, money and protection from the elements... So many uses!

I was making so much money from Dragon Fruit, Normal quality was getting $250 a fruit, 8 per harvest, $2000 a plant every day!

Then Seasons came out.

They nerfed it down to only 4 per harvest, only 1 SEASON A YEAR! I hated it so much I removed Seasons. Until I created this mod that is.

I created this mod at least a year ago but only used it myself, and have used it ever since.

It ONLY changes the seasons the plants grow in so they all grow all-year 'round. (and the basil/sage fix) Nothing else. Weeds and insects have NOT been changed and will not infect the plants all-year. Plant evolution rates and growth rates are unchanged as well.

These are the plants that have been converted to grow in ALL seasons:

* All other plants already grow in all seasons and a mod isn't necessary.

Note: By default, Sage is already defined to grow in All Seasons. I included it to fix the "Shrinking Plant" bug.

This mod is incompatible with any mod that changes any of the following tuning files:

There are two options:
1) If you have ALL the packs listed below, you can download just the "Merged" package.

2) If you don't have all the packs, download the "Separate Packages" zip and only install the ones for the packs you have:


Only pick ONE of the two downloads!

* Delete the old package(s)
* Copy in the new package(s)

None that I know of.