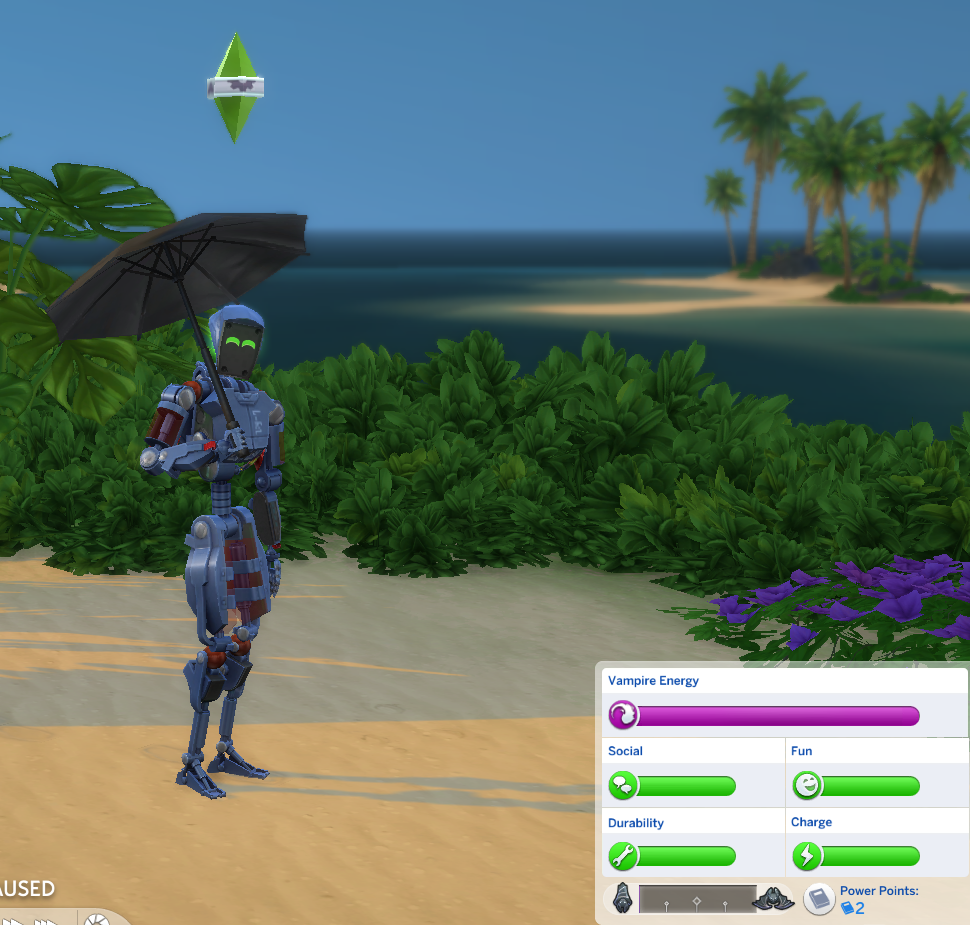 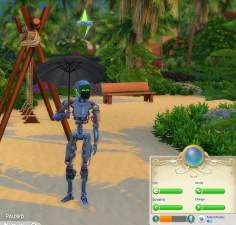 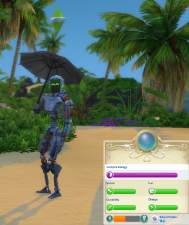 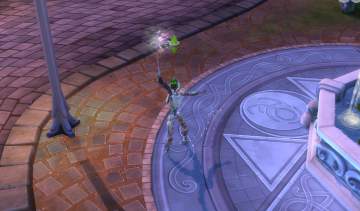 Important Install Instructions
This is a script mod. The ts4script files you download MUST be placed directly in your mods folder or at most 1 subfolder deep.
The different versions of the mod (Vampire, Witch) may freely be downloaded together. They will not conflict.
The Vampire (Thirst) and Vampire (No Thirst) will conflict witch each other; choose only one.

Added [Vampire Cure] mod. This mod will allow servo vampires to cure themselves with the Ultimate Vampire Cure.

Requirements:
Discover University: It's the pack with servos.
Vampires: if using any of the vampire mods.
Realm of Magic: if using the witch mod.
Get to Work: if using the alien mod.

Compatibility
This is a pure script mod. It does not overwrite any game files. It should be compatible with anything.

What this mod does:
This mod removes the trait-based restrictions that prevent servos from gaining occult life states: Currently only Alien, Vampire, and Witch.
Your servos will be able to become fully functional aliens, vampires, and witches, finally allowing you to have the magical robot of your dreams.

To make your servo into a vampire or witch, you can either use the normal in-game interactions with Gauntlet101010's Hybrid Stabilizer mod (in the recommended mods list), or you can use the limitless power of cheating to add the traits to your servo.

Aliens will have to be created cheating. Use a mod like MC Command Center to add the alien trait to your servo (or the servo trait to your alien!).


The motives panel will, by default, only display the vampire needs in the needs panel. Use my motive sort override mod (in the recommended mods list) to restore the proper display.

There are 2 versions of the Vampire mod. (Thirst) and (No Thirst). Only use one of them.When your servo becomes a vampire, they will instantly switch to their dark form which will appear human-looking (at least until they encounter a loading screen).


They work perfectly from what I can see. No issues found.


I really recommend using the "humanized servos" mod if you plan on making an alien servo.
Same (easily solved) issues as vampires due to having an alternate form.


Choose between Vampire (Thirst) and Vampire (No Thirst). They will conflict with each other.