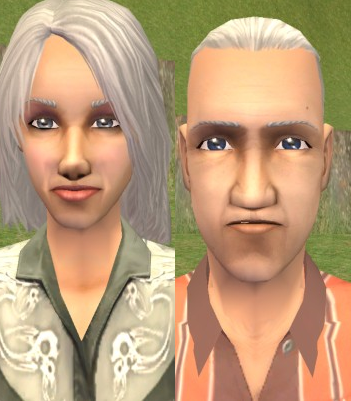 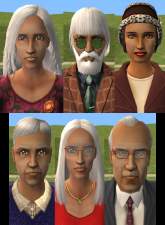 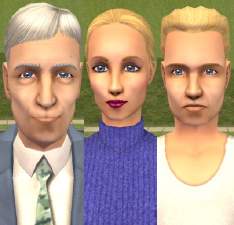 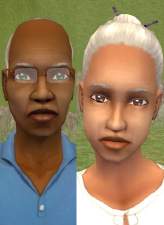 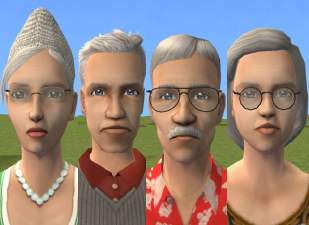 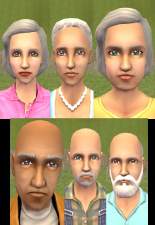 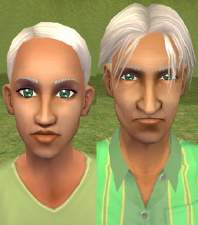 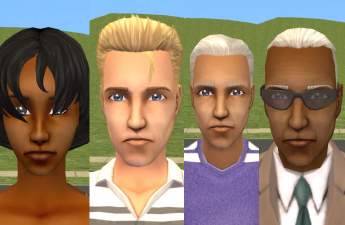 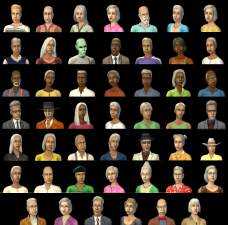 58 Thanks  Thanks     16 Favourited
EDIT: I just realized I had uploaded an older version of my Bob Newbie sim. Sorry about that, I've just fixed it.

So this was exhausting. I tried uploading all the sims from the three bg hoods in one upload, but the site couldn't handle it and the upload page kept breaking sooo... individually it is then.

Anywho, these are my recreations of the ancestral Pleasantview sims that I first released as neighborhoods, but now I see that uploading them as sims would've been a better idea as it's much more useful. These sims can be used to fix the empty files of the original hoods or to start from scratch or even make past versions of the hoods!

These sims were made using my thumbnail comparison method that I explained in my nhood post from before. These sims are meant to look like how maxis made them before deleting their data. They won't be perfect, but they're very close and with this new upload they're even improved! I'm honestly surprised with what I let myself get away with before. >_>

All the needed CC is included. The CC is just stuff that maxis cut out of the game that later got restored by other creators like the yellow and green cardigans as well as my Darling and Beehive hairs.

They're all packed in .sims2pack form. I also included my extra sims from the extra version of my nhood post. This consists of my 3t2 sims like Milton Bachelor and Olivia Goth as well as some of my OC's that I made specifically for families such as the Kat family ancestors and Jocasta's parents.

Ancestral sims that weren't missing their data like the goth family were also included for convenience, but were not pictured as I don't believe it's necessary in their case.

The three duplicate sims of Darleen, Skip, and Michael are also included as well as my old version of Tango Caliente. Instead of deleting him I decided to keep him. Apparently I never noticed tango had a broken face template. lol