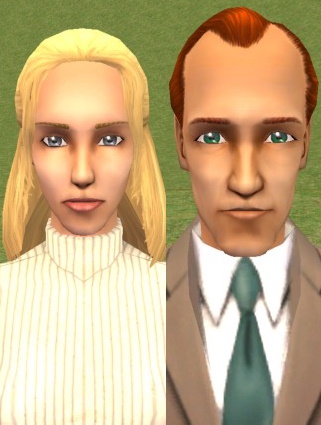 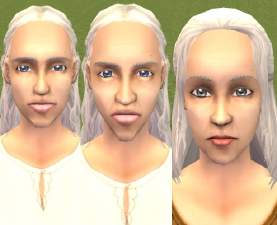 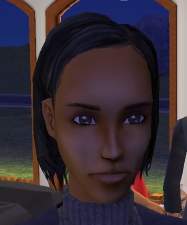 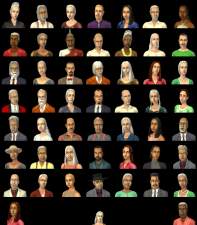 UPDATE 9/9/2021: Added two more sim files to extra for my interpretation of Viola Monty. One with her parents features and one without to imitate what maxis did with Romeo and Mercutio.

Lastly the Veronaville ancestors. This one got the biggest update as before I had only done my thumbnail comparison method to some of them, unlike the other two hoods where I did most of them. Now the ancestors are much more accurate and I even gave them their intended hairstyles back.

Some other additions are Cordelia's original face and two other options for a fixed version of Hecuba Thebe along with her broken version. I also included four oc's I had made to be Caliban's grandparents which I've never released. (kind of pointless I know, but it's just for fun.)

Also included in this post are the tutorial sims from the tutorial hood that were missing their data. I also gave four of these guys the thumbnail comparison method too. I included them here as I didn't feel like they needed their own post. These sims can be used to fix the empty files of the original hoods or to start from scratch or even make past versions of the hoods!

Ancestral sims whose data's weren't missing were also included like the capp's. This is just for convenience.