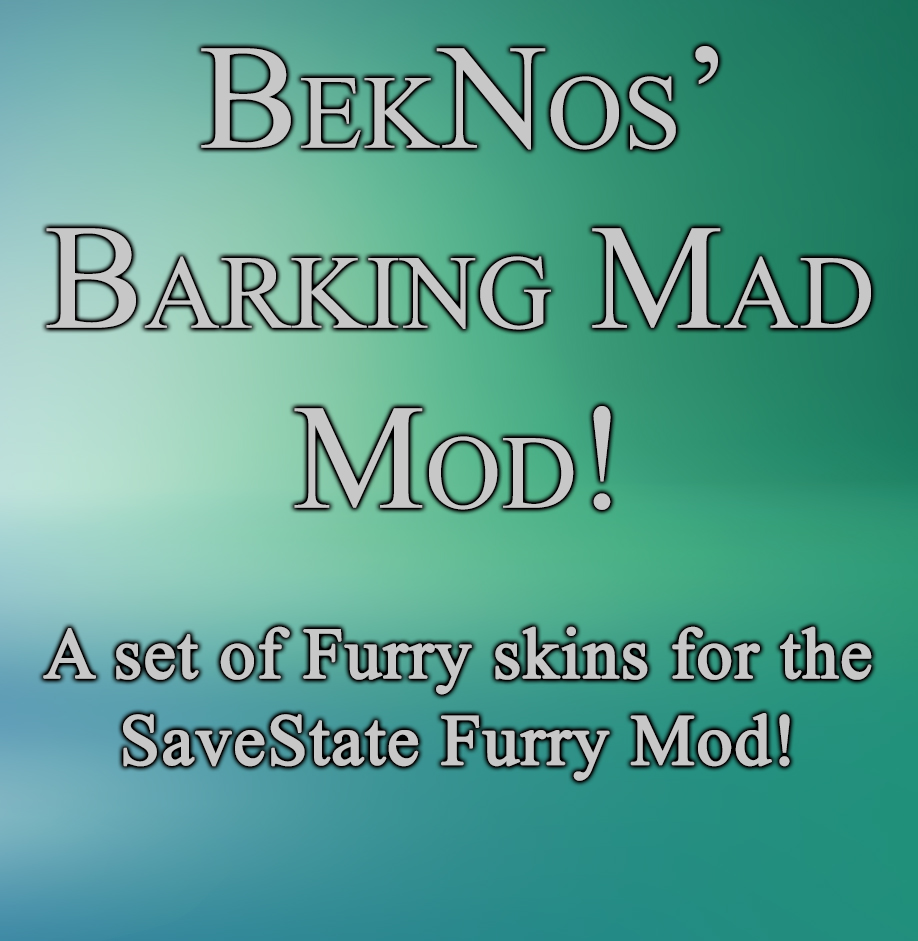 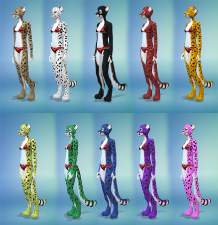 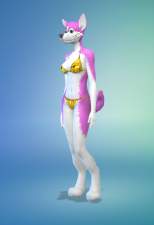 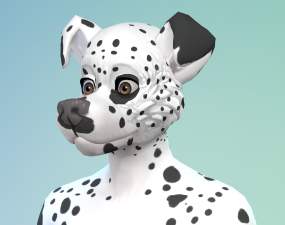 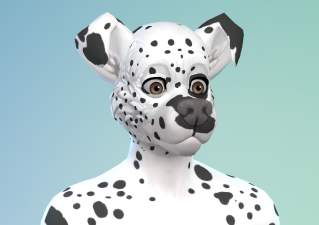 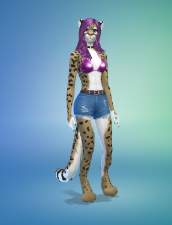 26 Thanks  Thanks     4 Favourited
EDIT: Fixed the Huskies some. There was a weird spot on the right ear I missed entirely! Also gave it a better yellow and orange color. Redownload it!


Whew, my first ever mod! Well, first mod on Sims, anyway! And I have no clue how anyone does this without ripping their hair out, good Lord. I wanted a cheetah skin really bad for the Furry mod out there, but there isn't one... so I made one! Then it devolved into the dogs, so... here we are!

So this is a set of "skins," (I say that in quotes cause this mod does things a little differently,) that will turn your furry into a Husky, Dalmatian, Cheetah or King Cheetah, respectively.

This mod does not have the Savestate mod included, you must download it here!

That said, these are found under the Tattoo section of your skin, as shown below. 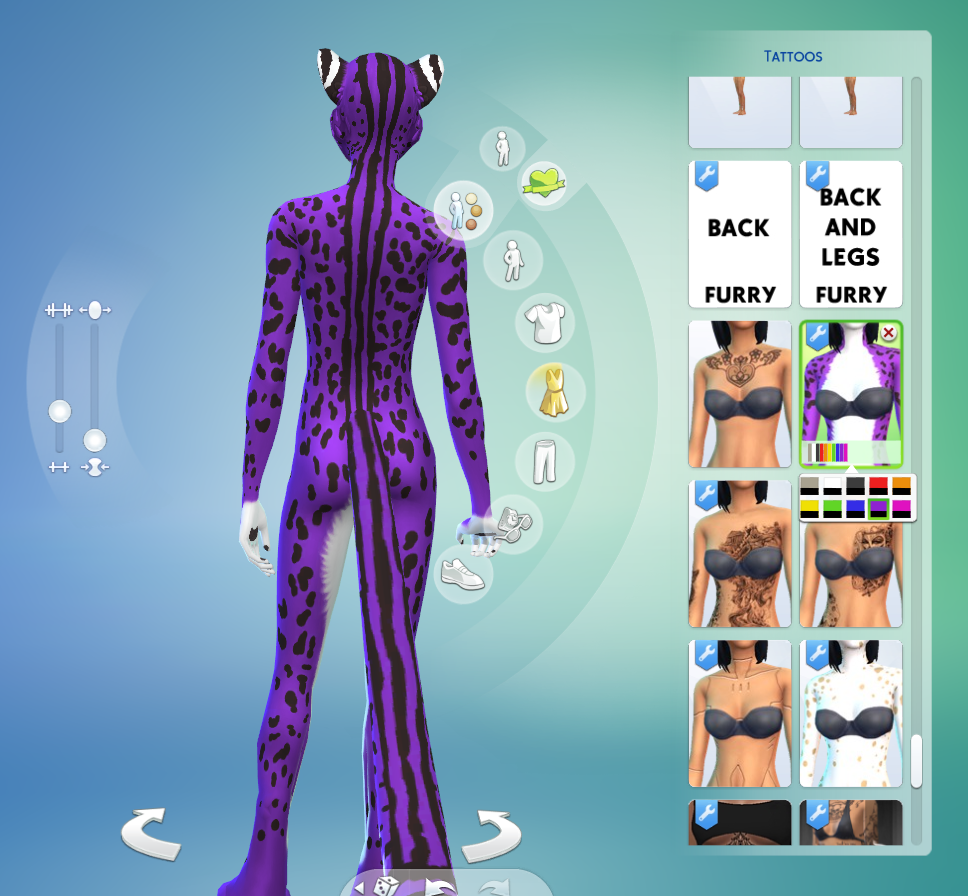 Each skin comes with 3 standard 'natural' colors, and then 7 colors of the rainbow, because I'm extra like that. So choose which one you like the most!

"But Becky," you might be asking. "Why is it called 'Barking Mad' when you included a Cheetah? Those are cats!"
You would be correct. But also, Cheetahs bark. It's true. Look it up on Youtube. They also purr, chirp and squeak. Cheetahs are weird man.

Additional Credits:
This mod is made to be used in conjunction with SaveState's Furry mod: http://www.savestatecomic.com/dlc/

These textures wouldn't be possible without his work!