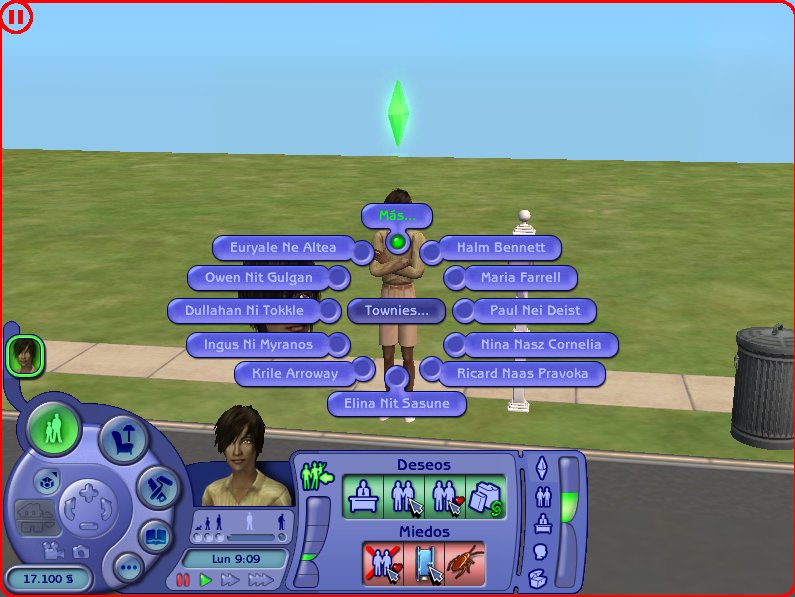 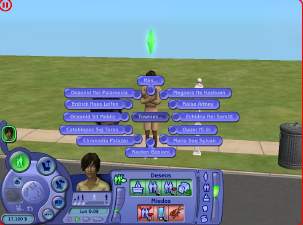 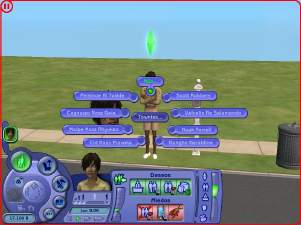 8 Thanks  Thanks     1 Favourited
So, What's in a name, you ask? would a Crumplebottom be different if were named Branford instead? What about Palazzo? Ask no more, the Final Fantasy Name Mod is here!

So, Shakespearen bastardization aside, what have I done? Well, a couple of years back I decided to replay the Final Fantasy series. You see, I played VI, V, IV and others while I was a teen (geez, like 20 years back) and replayed them a while ago, and there I though "what if I make a name mod for NPC's? What could possibly go wrong?"

Well, for starters, in the original three installments, HEROES HAD NO NAMES (they were assigned later), and you could only enter like five characters per name, or so? So, forget about Frioniel, You were stuck with something like Firio. Then it came the problem between japanese romanization and actual english (add to the mix that I'm mexican, so, spanish native speaker here). So, in my original list there were like four to ten names per list. And, if you've ever seen how to make these lists you need at least 150. So, bye-bye replaying, hello Final Fantasy wikis. Here's whatI did for each of the three lists:

Last names
As I've said, at first characters had no names, even the less last names. So I made gentil last names using the names of towns or places and adding a particle. In spanish we use "de" or "del", like "de C?rdoba" or "del Bosque", but I didn't want that, since it didn't sound right. I thought on italian (da) or even german (von). But I wanted something more "fantastique". So, the list came out like this:

Oh, and when last names became available, I added them as well.

Male names
Male names and last names were the first two lists in coming close to the magical number of 150. However, male names were close, but not enough, so, once I finished with the main cast and the suppoting one as well, I begun to recurr to main enemies and bosses. That's why you'll find Cagnazzo and Kefka in this list. No monster names are added. Oh, and you'll find Cid three or four times, to honour the many times he had come to the FF series

Female names
Now this is where you understand how gender biased is this game. As I was making the lists, and had reached the main characters, the last name list was to 110, the male list was to 75, and the female list was to 42, or so

So, I begun to take on the names of the supporting characters (hello, three versions of Darrill, Daryl and Darryll). Still, not even to 70.
Then I came to bosses. Even with the romanization of Valvadis to Barbariccia I barely got to 112

Enter the summons: Shiva, Lakshmi, Siren. Close but not enough, with 130 names in the list.
What about normal enemies and monsters? Nope, nothing good. Thanks Square, for naming them "Vampire girl, lady and queen".
So, While I was crying over my monitor, considering to adding FFVII names to the list, just to fill the female one, I realized much of the names come from Greek nymphs and other figures. So I added the names of the Furies (Alecto, Megaera), the Moiras (Clotho, Lachesis) and some of the Nymphs (Daphne, Eurydice). And finally! Magic begun with 152.

It was also a nightmare to introduce it with Name2SimPe, as it refused to work the first couple of times (dunno why). But eventually it did. So far, I've only tested it in an empty neighborhood, spawning townies, but it seems well. I'll be testing it this week, so, please check it and let me know in the comments!