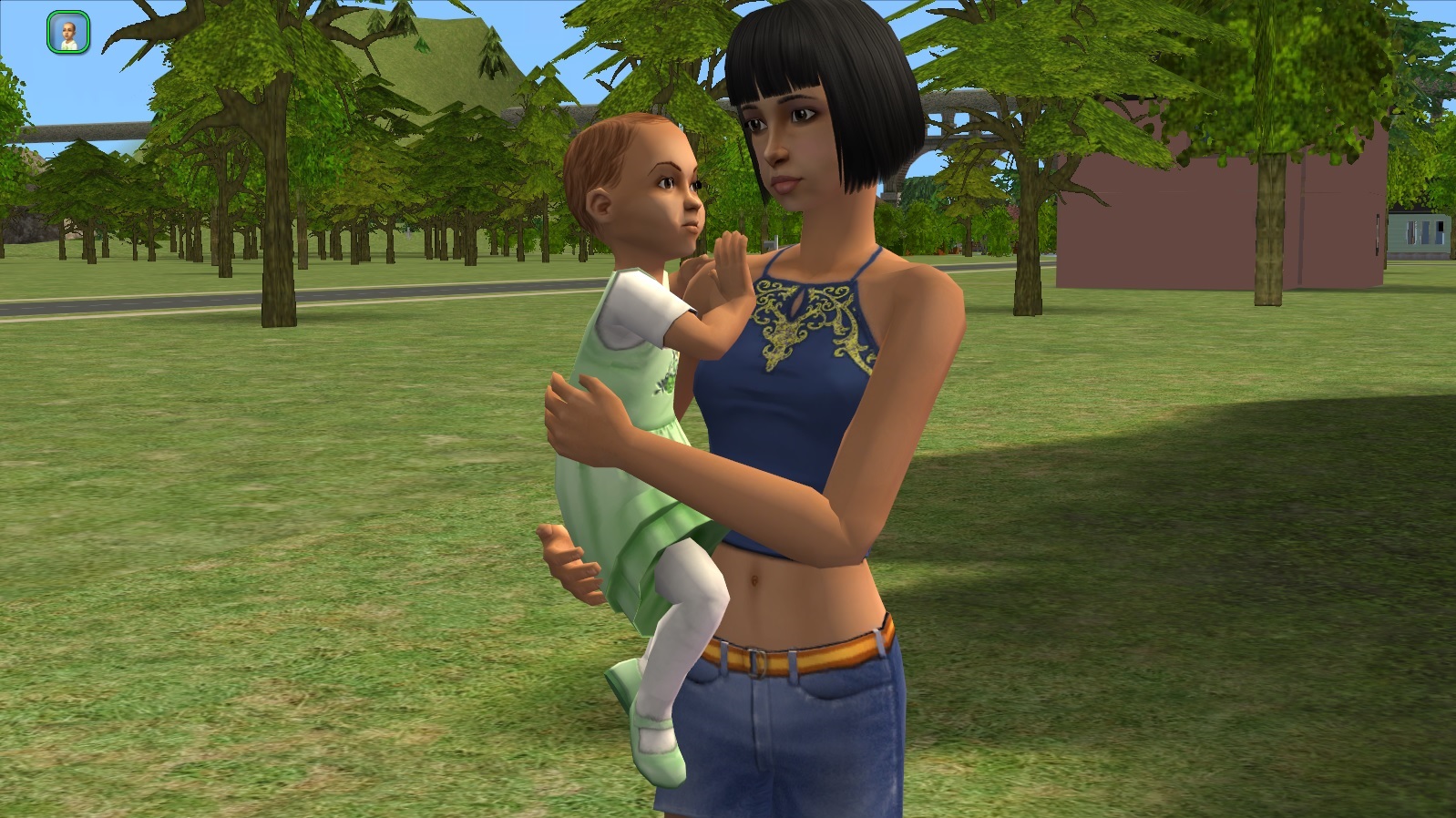 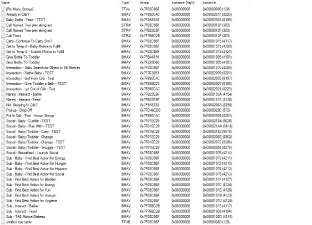 Parenting Mod: Freetime added a Parenting Life Skill, which seems to be the most useless Life Skill in the game. This mod makes it so that sims who have studied Parenting teach all toddler skills at twice the regular speed. In addition, when they encourage a sim, the personality change effect is higher. This mod does not affect custom potty chair skilling rate. If you have any custom potty chairs, you need to replace the resource "Function - Add To Potty Train Level" with the one from this mod (Group: 0x7F257D5F - Instance: 0x00001012)
UPDATE 1: Fixed a potential issue with negative toddler skill gain. Sims who have studied Parenting now increase toddler skills 50% faster, as doubling the rate made teaching toddler skills way too easy.

Pregnancy Not Showing Walk Mod: When a sim gets pregnant, but not showing, the game assigns them a mild pregnant walking animation which doesn't make any sense on non-showing sims. This mod prevents this and only allows the game to assign any kind of pregnancy walk if the sim is showing.

Pregnancy Can We Get Pregnant Mod: The unmodded game prevents sims from trying for baby and getting pregnant if the female is not part of the currently controlled family. This mod makes it so that if the female is a playable sim, then sims can still try for baby, obviously as long as the female sim's family can still support more sims.

You need the latest version of 7zip or WinRAR to get these mods.