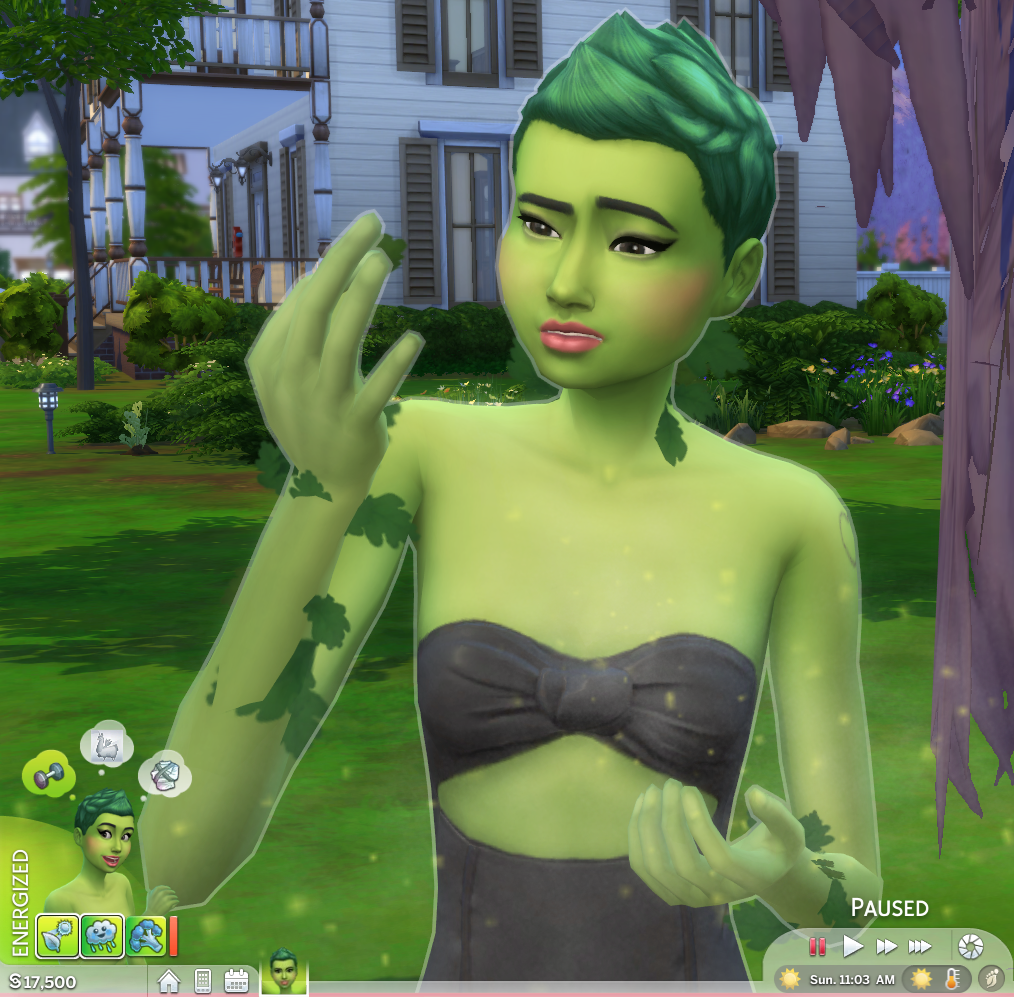 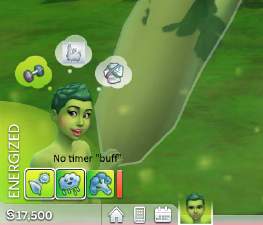 160 Thanks  Thanks     61 Favourited
Due to a bug that causes PlantSim status to be dropped entering CAS, I recommend you use Iced Cream's All-in-One Occult Hybrid Stabilizer instead.

This mod stops the moodlet appearing and (optionally) removes the vampire and alien checks.

How do I make a PlantSim?
You can make a PlantSim two ways: using the debug menu (testingcheats true, shift-click on the Sim) or by feeding them a Forbidden Fruit. Both work fine.

How do I get a Forbidden Fruit?
You need to collect Magic Beans and put them the Magic Stump, water it and go through the portal. Magic Beans can be found in rare seed packets, at 1000 simoleons per packet. There are also mods available that allow you to pick it as a reward.

How do I cure a PlantSim and make them normal again?
At the moment, you need to use the cheat console and type "traits.remove_trait trait_PlantSim". I plan to add a cure to the rewards shop later.

Do hybrids work?
Yes, but I recommend All-in-One Occult Hybrid Stabilizer by Iced Cream to get the motives panel to display properly.

I don't like that they change their hair...
I have a mod for that! It's called PlantSims Keep Their Hair (very original, I know).

What scripts does it override?
PlantSim_Plantify TuningID:163439 - other mods that use this script may cause problems.