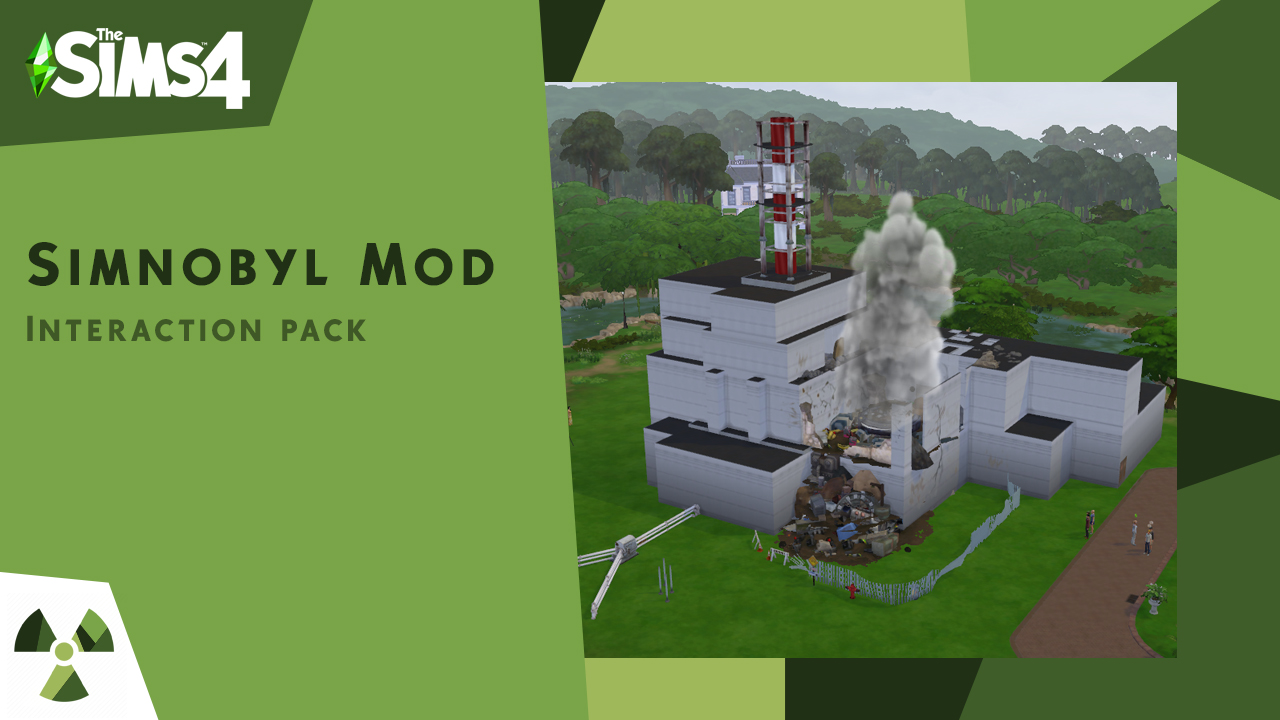 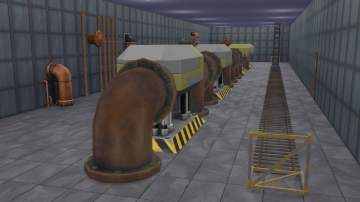 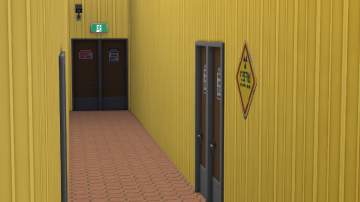 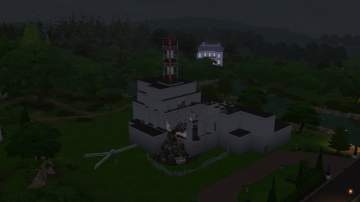 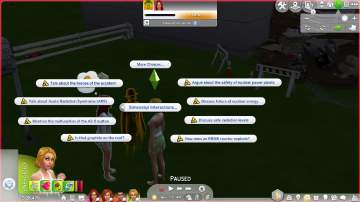 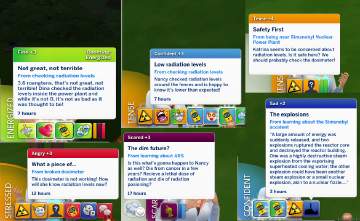 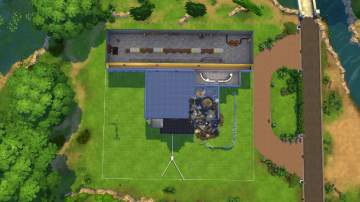 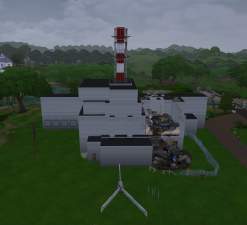 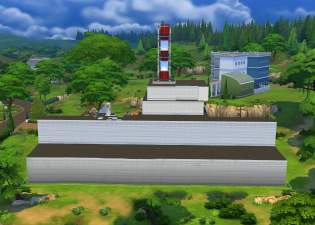 Welcome to Version 1 of the Chernobyl aka Simnobyl Mod!

This mod provides a new lot trait for your Sims, the Simnobyl Nuclear Power Plant! Build your own version of the Chernobyl NPP before or after the explosion, with the old sarcophagus or new safe confinement or use the one attached to this post!

The tray files included in this post showcase the plant after the explosion. The plant is not fully identical, as there are no usable and available blueprints. Visit the turbine hall, walk through the notorious golden corridor or check the control room of reactor 4!

It's been 35 years since the failed safety test, but even to this day Chernobyl has huge impacts on the way nuclear energy is perceived. The purpose of this mod is to raise awareness and to have something in the game that has never been done before.
The mod gives you new interactions and buffs!
Most of the interactions have a chance to give your sims buffs! These buffs can vary in certain times. Be careful tho, the argue about the safety of nuclear power plants interaction results in a fight!

Future plans:Conflicts:
This mod should not conflict with any other mod, as it is a new standalone lot trait that does not modify any tuning files.

What does the dosimeter say?
What happened in 1986?
Talk about the heroes of the accident
Discuss safe radiation levels
Talk about Acute Radiation Syndrome (ARS)
Argue about the safety of nuclear power plants
Discuss future of nuclear energy
Mention the malfunction of the AZ-5 button
How does an RBMK reactor explode?
Is that graphite on the roof?
Archive: NerdyDoll_Blueprint_Simnobyl NPP_0x0bad0d2386ad04ec.zip
File: 0x00000002!0x0bad0d2386ad04ec.trayitem Lot Museum

Description: The Simnobyl Nuclear Power Plant, where the accident happened in 1986

For a full list of packs with names, see the Packs Needed popup.
Other Information
Type:
– Social: Mods affecting social interactions and relationships between sims
Back to top

Hi! Thank you for visiting my page!

I'm creating custom careers, mods, traits, events, cc and more! I'm going to be more active at my Patreon page in the near future, make sure to check it out! I'm also the head of the Sims 4 Mod Library on tumblr, which focuses on collecting mods!

Send me Mod requests here, at patreon, or tumblr!

Help me with the upcoming Fangirl Mod, by taking a minute to take this survey: HERE