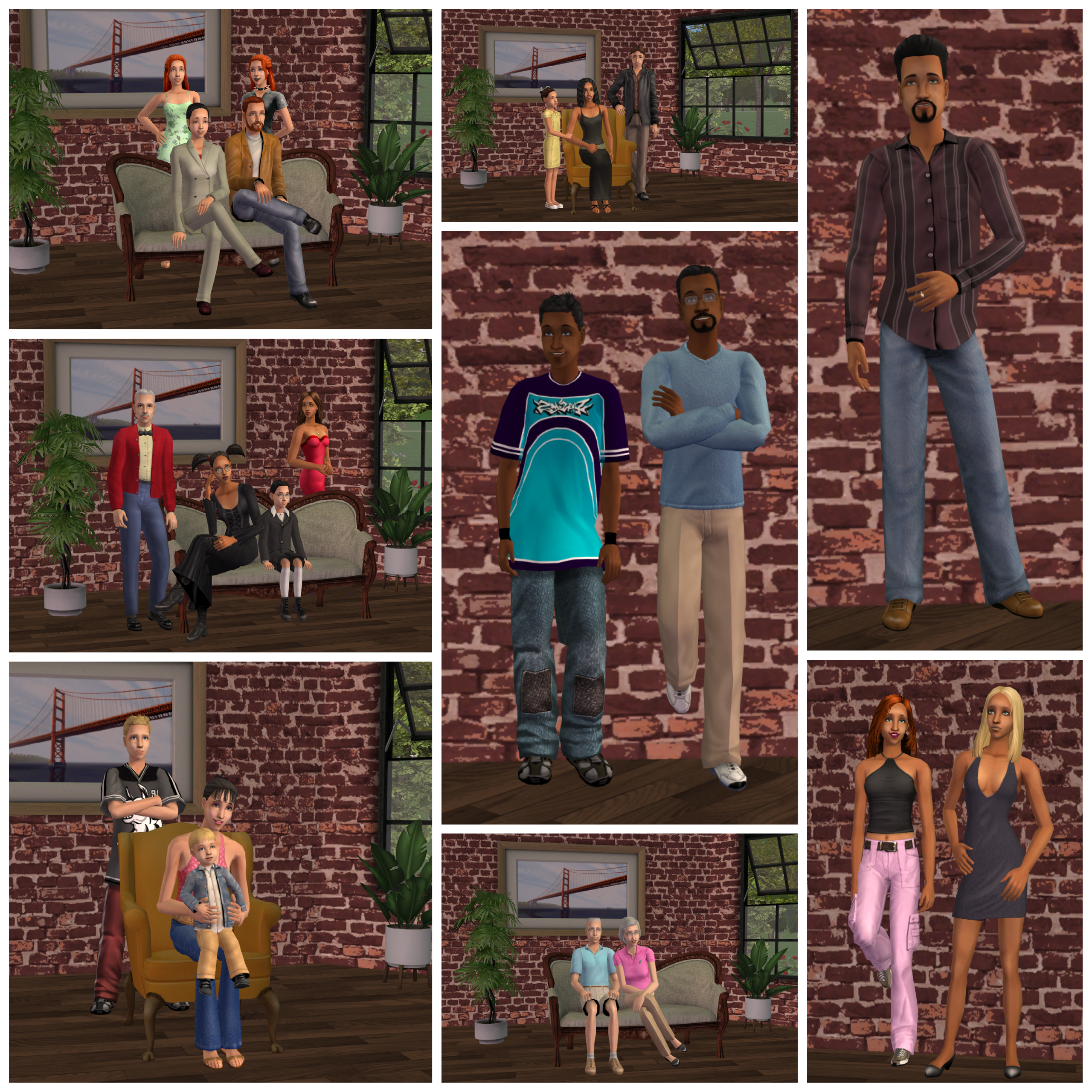 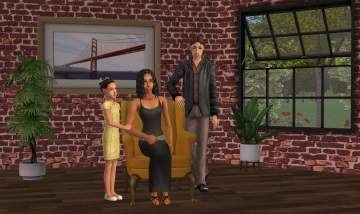 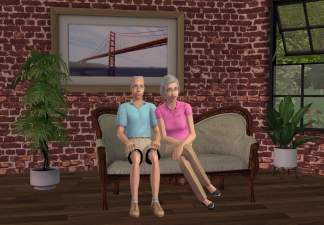 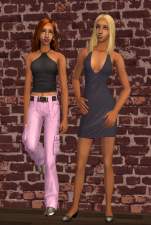 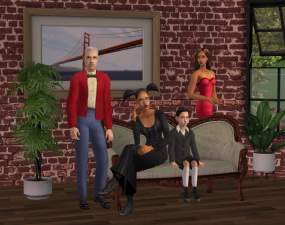 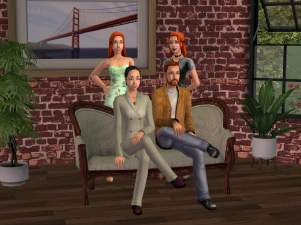 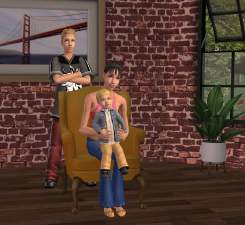 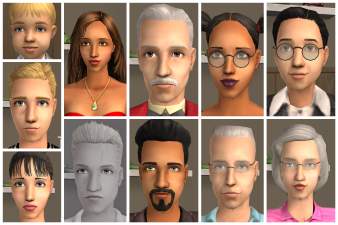 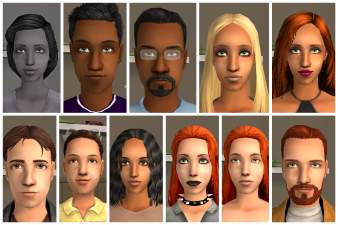 Created by TheDudeWithTheDragonTattoos
View all Downloads
Uploaded: 20th May 2021 at 2:11 PM
Updated: 1st Jul 2021 at 4:51 AM
Hey people! Welcome to my latest project - A genetically correct Pleasantview with scripted events!

When I first found out (a while ago) that the playables we all know and love in Pleasantview aren’t actually genetically related to their ancestors, it totally broke immersion for me. For some reason it really bothered me and that kept me from really getting into a playthrough of the hoods that Eaxis shipped with the game. Then I discovered this crazy cool thing that people did which involved extracting the appearances of the first ancestors from each family, and breeding them in CAS from generation to generation, eventually creating Genetically Correct versions of the sims we all know. This is where I began this exhausting journey - there was a lot of learning but I am really happy with how it turned out!

There have been a ton of various Pleasantview makeovers - all of which are super awesome! However, I was unable to find a Pleasantview that not only already had all the sims genetically correct, but still had their relationships, biographies, personalities, and most importantly, scripted events…because let’s face it - who the hell wants to start a new Pleasantview if they can’t play through the cool ass scripted events in the beginning? I know I don’t. And that’s why I made this hood.

What is this? This is a Pleasantview in which I have made all the playable sims (and their ancestors) genetically correct. It contains no cc and was built on top of a clean template Pleasantview as well.

My main goal for this was to make the premades genetically correct while still keeping them actually recognizable. I know there are some GC versions that are totally different, and I absolutely respect that, but I still wanted to look at Daniel Pleasant and say “Yep, that’s Daniel”.

IMPORTANT: After taking the pictures I realized the skin I use (No longer after this), which I will link below drastically whitewashes the sims. Some sims with skin 3 look super light, such as Daniel Pleasant and Jennifer Burb. They still have the correct skin, it just may appear lighter in my images. I didn’t realize this until after I made the sims and took their pictures. Also note that the eyes may look like different colors. People have said the light blue looks grey, so if you see a strange eye color on a sim it doesn’t match with, be aware it’s likely just the defaults I used.

Notice: I used a mod, equal genetics while creating these sims. I do not claim to be anything but a simpleton when it comes to genetics, and I know that some of these sims’ genetics aren’t realistic - Like a blond and brunette having a blond kid. I don’t claim to know anything about genetics, so before you genetic purists come at me just know - I know this and don’t care.

My general notion was that if one of their ancestors had a gene, then they could too.

With that being said, all living premades with the exception of Coral Oldie, Herb Oldie, Mortimer Goth, and Bella Goth have the same eye and hair colors as they did originally. Some ancestors or dead spouses (like Michael Bachelor and Skip Broke) have had a few changes as well. More on that at the very end, for those interested.

TLDR - General Information: I ramble, I know. The main idea is that ALL of the sims are the same exact sims as you’re used to. They all have the same personalities, zodiac signs, hobbies, jobs, aspirations, relationships, memories, etc…They just have corrected appearances. Scripted events still work, and Brandi Broke’s baby is also now going to be genetically correct and related to both her and Skip.

A few things to note:
UPDATE:
﻿It seems that some mods can break the scripted events, it was unclear exactly which mods in my folder did it. To circumvent this issue I would recommend that when you initially install and play the scripted events in the hood, take out all of your non essential mods (leave in mods like no unlink on delete, no townie regen, things that are essential) from your mods folder (just mods, cc is fine to stay in) and put it in a safe folder while you just play through the SE - then when they're done, put the mods back in. This seems like a random occurrence - as they only broke 1 out of every 5 times I tested it.

Download the version you want. There are two folders - No Townies and Townies. Within those folders are the Main and Subhood options. Pick the one you want and install it in the following locations:

Credits:
meemetotheriver for the clean templates
Carrit for the ancestral sims

Special thanks to:
Sabrina from PleasantSims discord and Isabella-Goth for their patience and help with my idiocy throughout this project - I couldn’t have figured it out without your help specifically!!

I hope you all enjoy this! As usual, let me know if you run into any issues!
Till’ next time