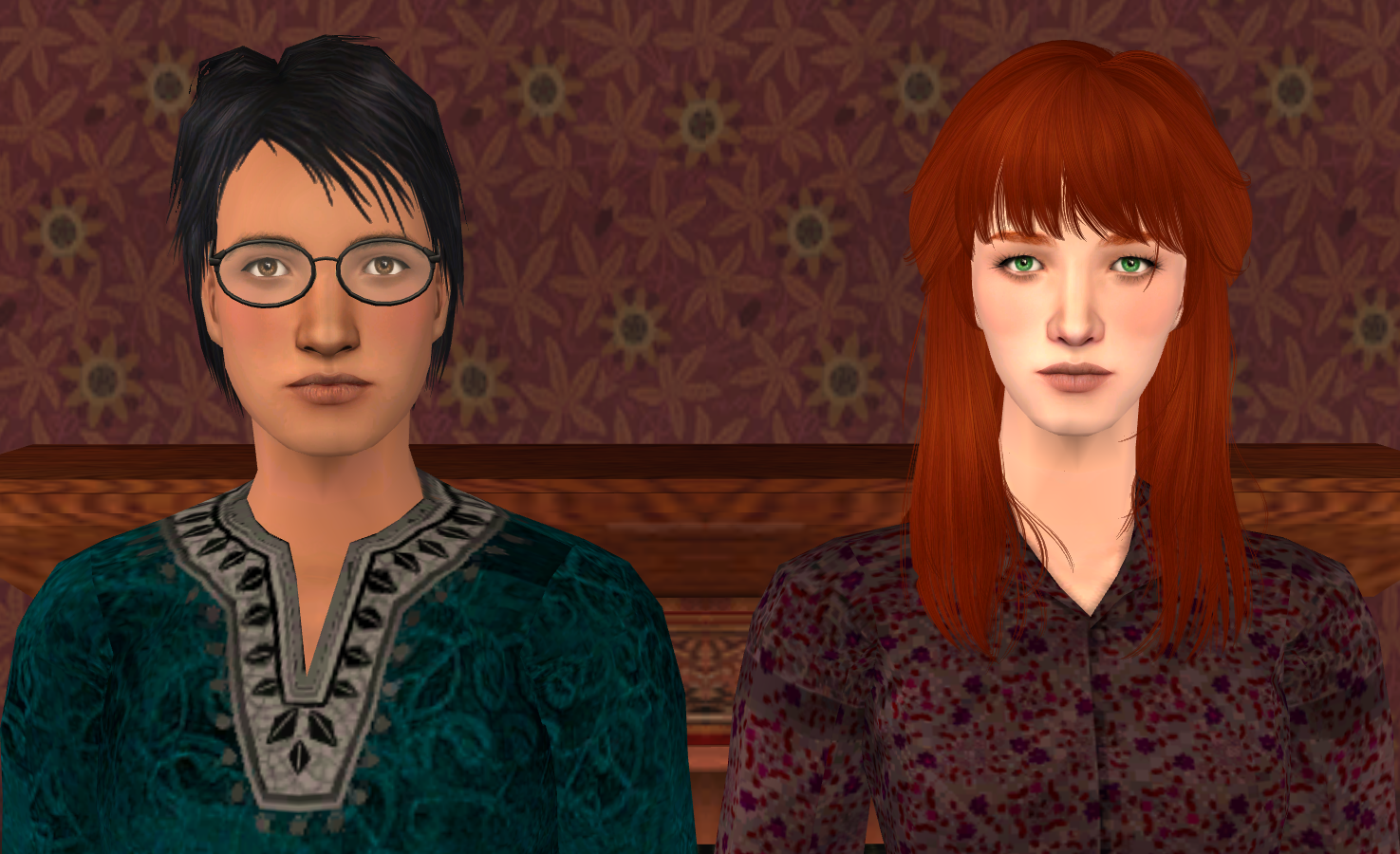 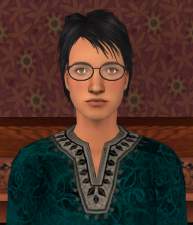 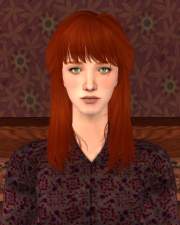 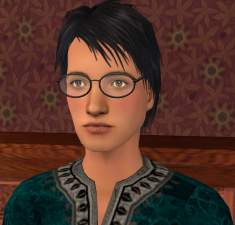 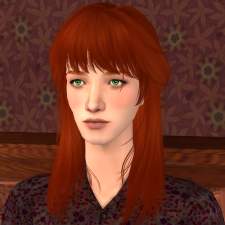 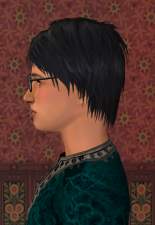 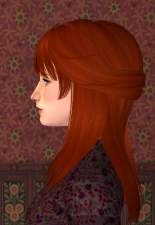 From the book series Harry Potter; James and Lily (Evans) Potter known for their courage and self-sacrifice. They both were accepted into Hogwarts in 1971 and sorted into Gryffindor, though for the longest time they were nowhere near friends that changed in the later years. After graduation they joined the Order of the Phoenix to help fight in the war against Voldemort. Sometime within the next year they married and were expecting a child. However around that time a prophecy was made about a child bringing down Voldemort, now being hunted they went into hiding and welcomed a son; Harry in July. A year later and still in danger they decided to use the fidelius charm and at suggestion of their friend Sirius preformed it with Peter Pettigrew, unaware the latter had defected. a week later Voldemort attacked and Lily and James gave their lives to protect their son. Their Sacrifice is still remembered

James; an only child to elderly parents he grew up spoiled which left him with a mischievous streak, unfortunately also arrogant as well as a bully to those he disliked particularly such as Severus Snape who was a rival to his crush on Lily. Despite this he was extremely loyal and didn't subscribe to typical pureblood prejudice and as he grew he matured and became more responsible. He was best friends with Sirius Black, Remus Lupin and Peter Pettigrew forming a tight knit group called the marauders, when he Sirius and Peter discovered that Remus was a werewolf they decided to become Animagi to join him on full moons and ease his transformations -James' Animagus form was a large stag which earned him the nickname Prongs. He was an accomplished wizard he was skilled in Transfiguration, Potions, Dueling and Charms. He was also an accomplished flyer and Quidditch player, serving as Gryffindor Chaser in his youth. Lily; the younger muggle-born sister of Petunia Dursley and childhood friend of Severus Snape. She was vivacious, charming witty, and overall unexceptionally kind, she stuck by those she cared for even at times when they didn't return the favor such as Petunia or Severus.A remarkably talented witch she was skilled in Transfiguration, Potions, Dueling and Charms. Both the TS2 store (Spookycollection) Zombie Hair reuploaded by Shastakiss hair color and and mesh appear as the same package/file name: amhairzombie.package
so you need both