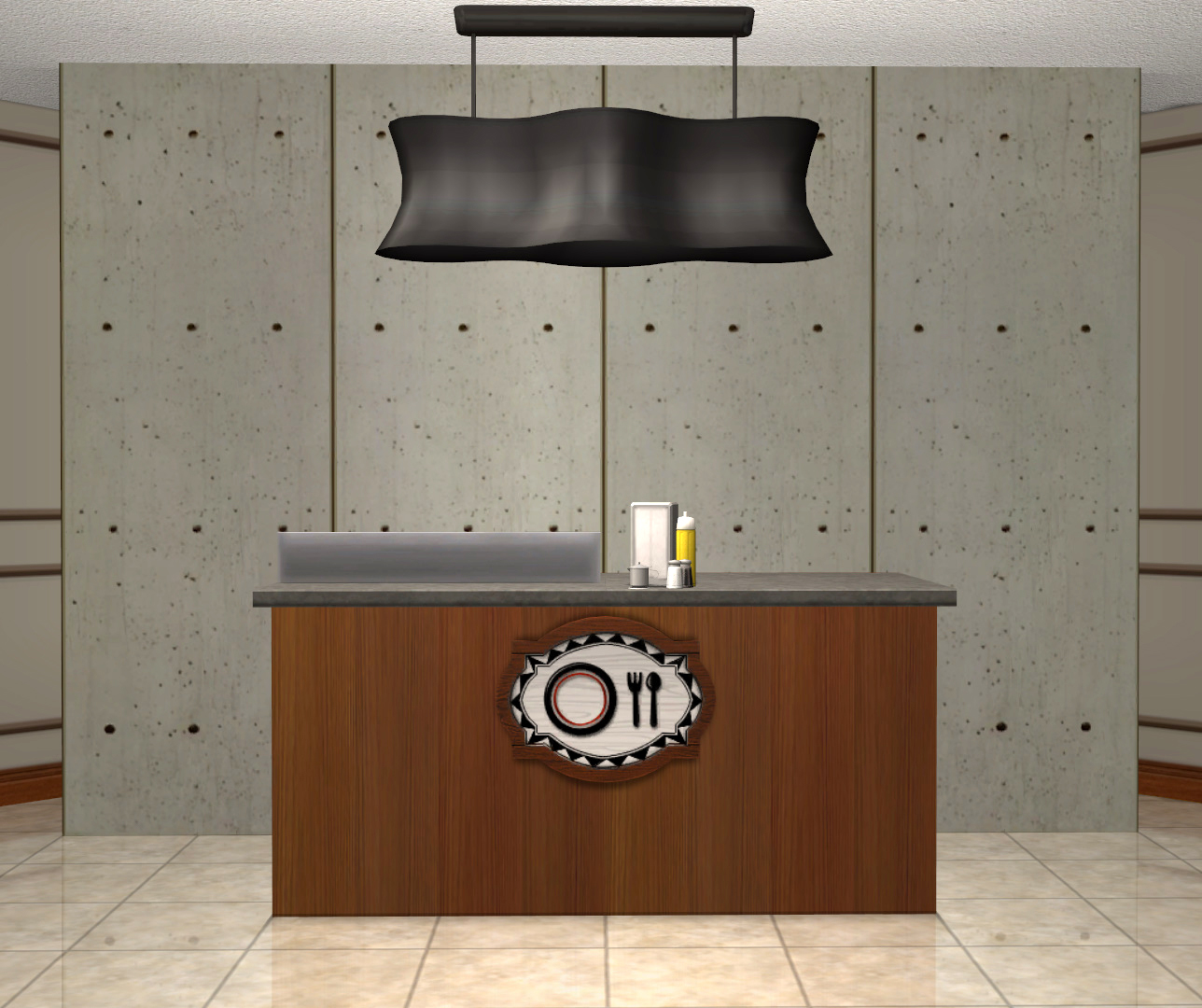 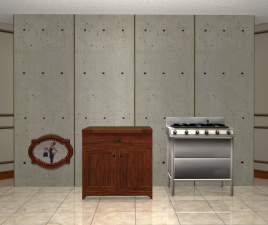 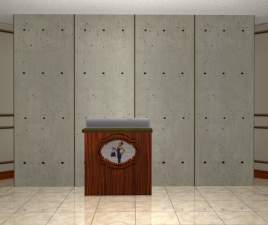 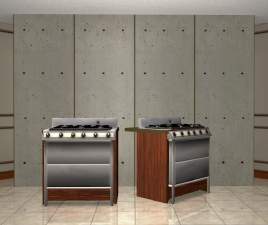 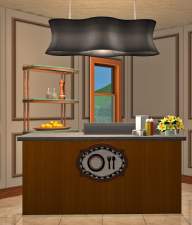 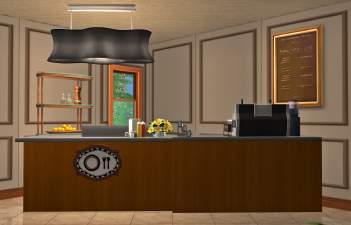 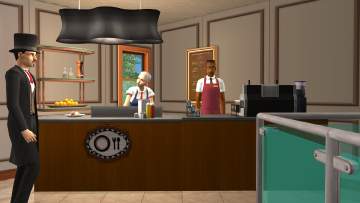 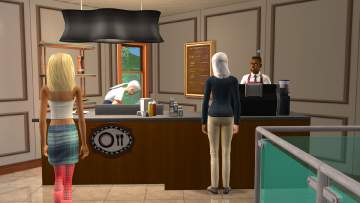 Created by Honeywell
View Policy / About Me View all Downloads
Uploaded: 16th Aug 2021 at 9:12 PM
Bobo Food Stand
Here are the few pieces of CC I used to put together the food stand in my Calamity Hills library video. I'm sorry it's taken so long to share.

Everything included is optional but the low profile stove and counter are the two pieces you don't want to skip--it looks a lot less janky if the stove burners aren't cutting into the counter top and if the counters match.

Shiny Tyme NPC Everywhere Patch by Inge Jones. Inge's mod makes it so the ShinyTyme Cooktop will schedule a cafeteria worker to work on any lot just like they do in dorms. Requires Seasons or later expansion pack.

ShinyThyme Cooktop
The stove mesh was lightly resized to make it look better combined with the counter but still look ok as a stove in your dorm kitchens.

Nutritious Food
This is a default replacement that changes the cafeteria food served. New menu: omelettes, chili con carne and gyros and chirashi from the food stands.Note: I did not create new resources for the gyro or chirashi so some steps in getting the food to the counter are missing detail if you look closely (an empty pot, no serving bowl etc.).

An old video playtesting my municipal building. I focus in on the food stand multiple times to see how it's working if you want to skip through a bit to see. I describe some food stand specifics towards the end

Description: A commercial counter that can be combined with the ShinyTyme Cooktop. Slaved to the Club Room Counterop counter. Honeywell MTS

Description: Extend your reach with a retail sign by Super Signguy! Slaved to the Super Signguy Retail Sign. Honeywell MTS

Calamity Hills Library
Back to top