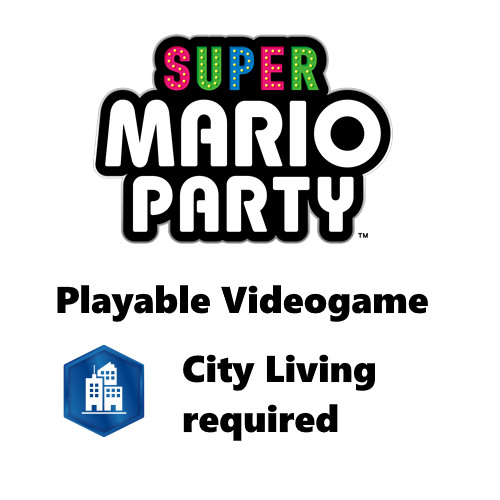 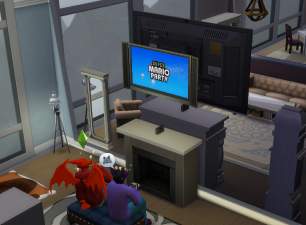 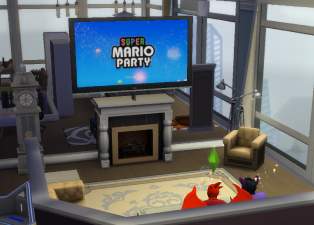 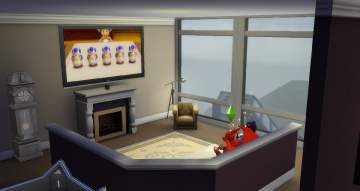 Since video-game consoles were introduced on it.

Are you bored of that random sims party game that your sims play on the video-game? Then this mod is for you!

This mod replaces the party video-game with a funny gameplay of Super Mario Party game!
It's just a custom channel that overrides the game

It becomes even better if you have the Nintendo Switch mod!

Party like you've never partied before! Mario Party Take turns rolling dice and racing across the game board in the 4-player Mario Party Mode.

Made with s4pe and VP6Converter

Recommended mod to use with: https://modthesims.info/d/591983/ni...ity-living.html
Back to top