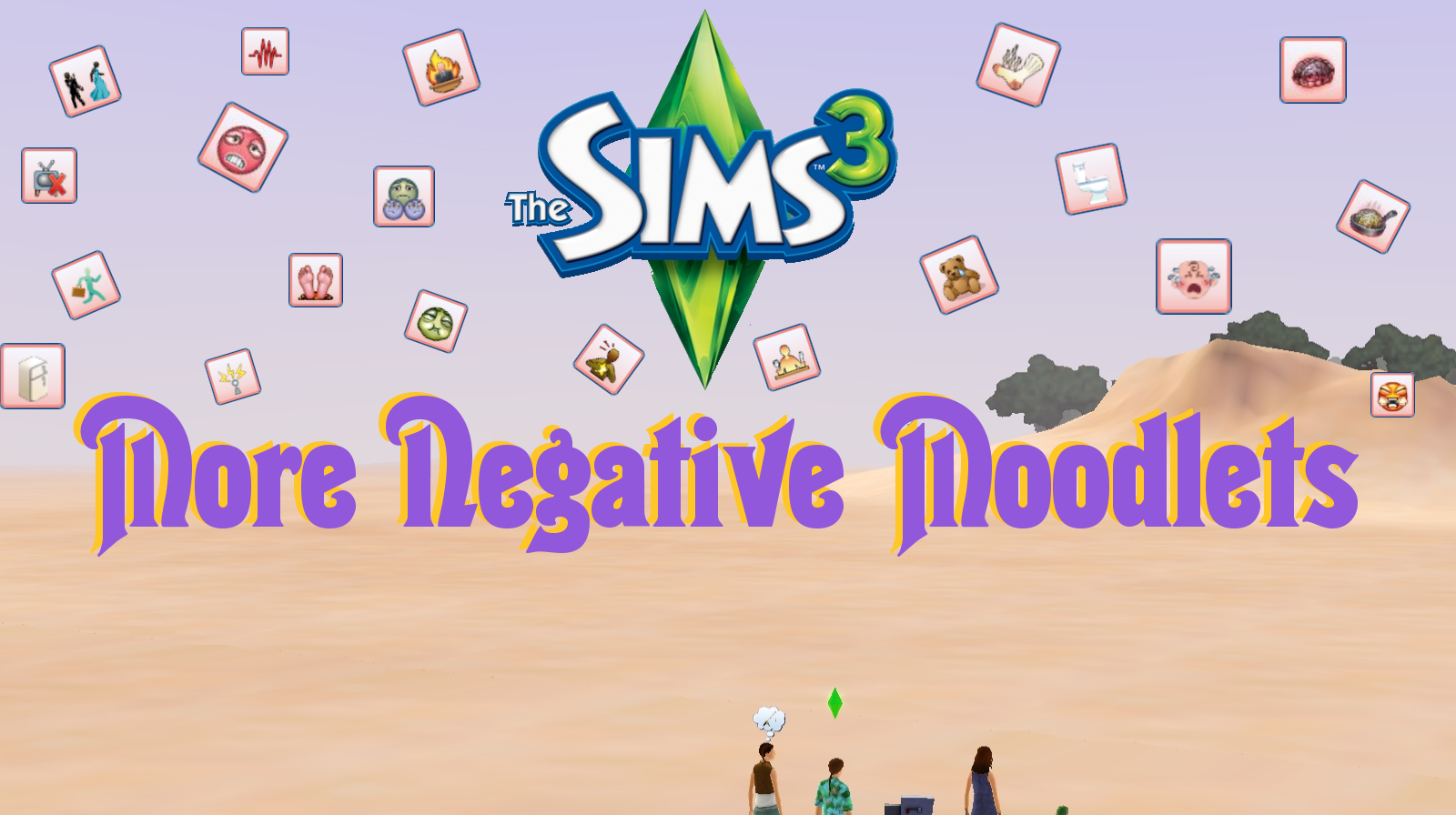 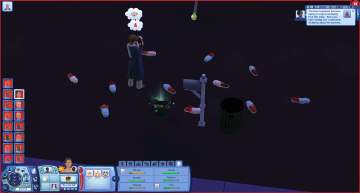 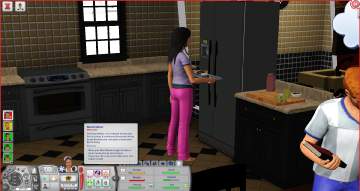 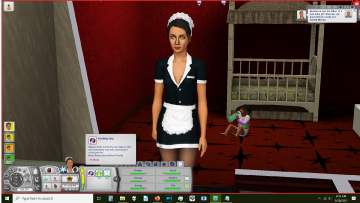 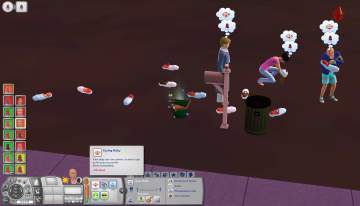 Created by MoominMariah
View all Downloads
Uploaded: 6th Oct 2021 at 5:00 PM
The point of this mod was to make the negative moodlets in the game have a stronger effect on Sims’ lives. I have been playing this game well over 10 years now, and within the past year, I’ve felt that it has been too easy to keep my sims in a good mood. I always found it odd that a sim could still be in an overall good mood despite a relative dying, and the house being trashed.

This mod was made and tested with Gamefreak130?s ‘Console Karma Powers’ in mind. I thought that it would be a lot cooler to give my sims a bad time when their house became haunted with ghosts, or destroyed by an earthquake lol.

I used a plethora of mods (Nraas, Children can series, and more), and it seems to do fine against 100?s of CC and more (yes, I’m that type of simmer).

Use only one version of the mod at a time. I recommend putting it in your overrides folder.