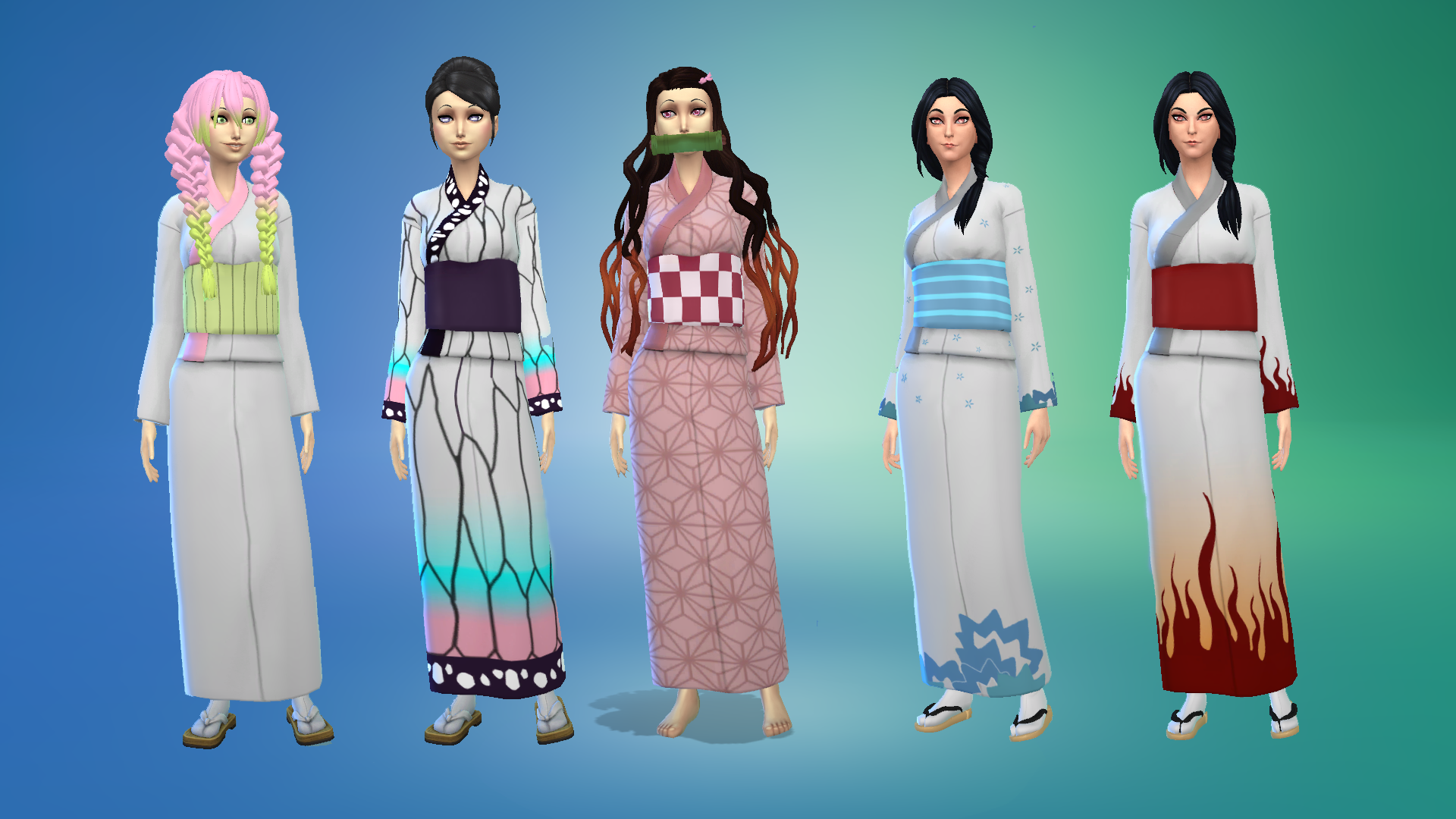 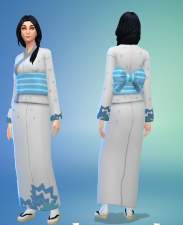 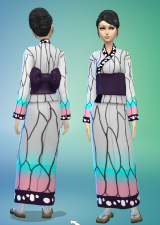 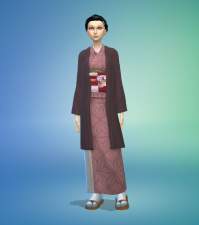 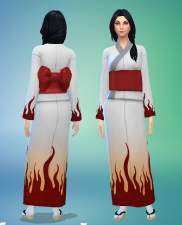 These are my Demon Slayer: Kimetsu no Yaiba inspired recolors of the default female Yukata.
I've also added one recolor to the female formal kimono and haori to look like Nezuko's kimono.

Inspired by the following Characters:
Additional Info
All Yukata should appear in Everyday for Teen - Elder.
There are 2 files:
The Yukata version adds new swatches to the current in-game female Yukata.
The Kimono adds a new swatch to the in-game kimono with a coat.