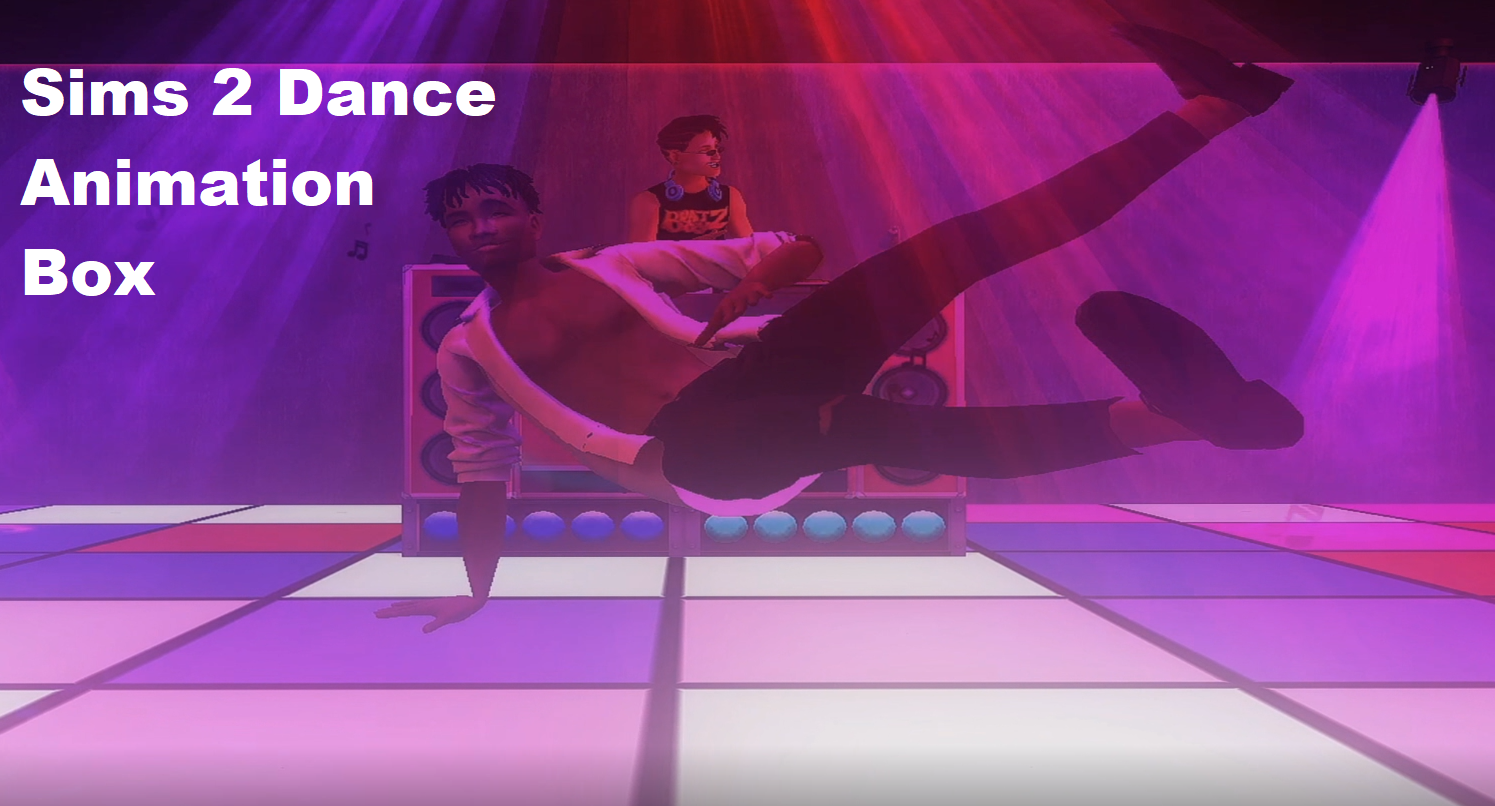 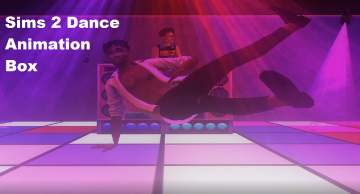 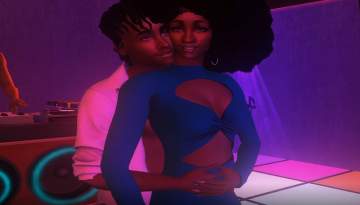 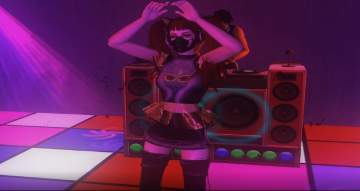 Created by lildiva3229
View all Downloads
Uploaded: 4th Feb 2022 at 3:09 PM
Updated: 11th Mar 2022 at 4:07 PM
The SFW version wasn't playing the correct animation for some of the dances that has now been fixed. simply delete the old hack and import file and download this one. I'm sorry about that.

The posebox is named "Sims 2 Dance Animation Box LILDIVA3229" in game and can be found in Hobbies>Miscellaneous. It costs 0 simoleons.
This is what the box looks like in game: 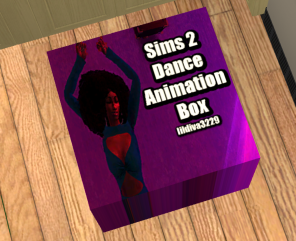 Here is a video preview
The song is Dumb by KOPPS


these dances weren't super difficult to make. the biggest issue I had with this box was those awful leg rotations and the animations having a very long pause at the end. I was able to fix the leg rotation issues and the long pauses. Unfortunately, the animations don't loop(to me) as seamlessly in game as they did in blender but considering dance/party scenes tend to have a lot going on, it shouldn't be noticeable.