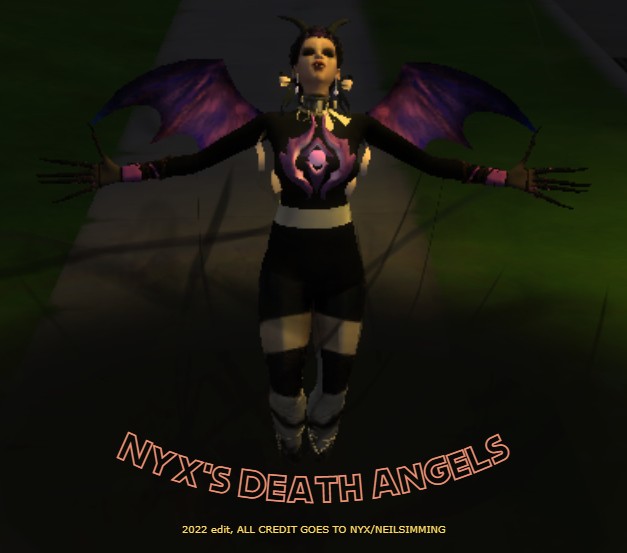 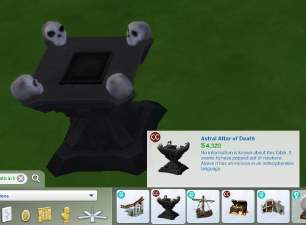 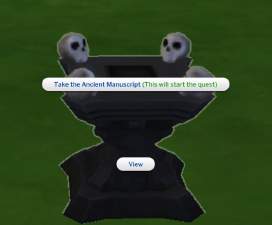 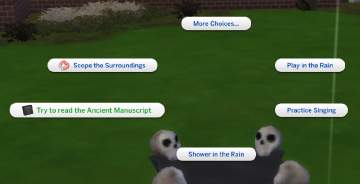 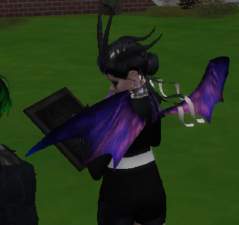 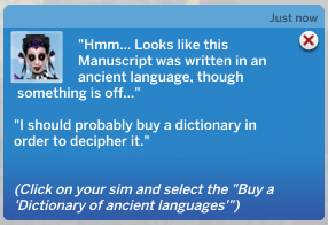 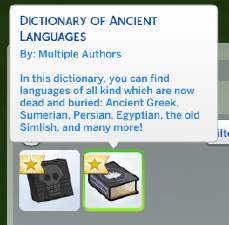 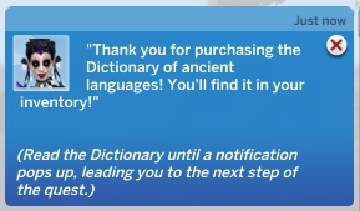 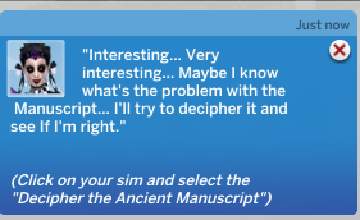 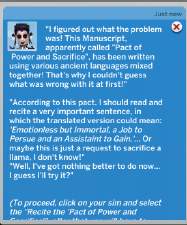 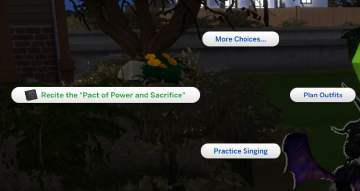 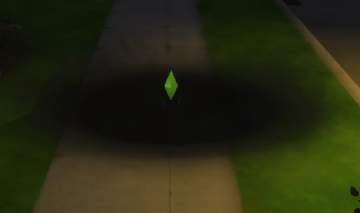 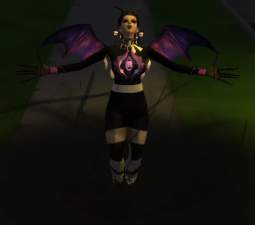 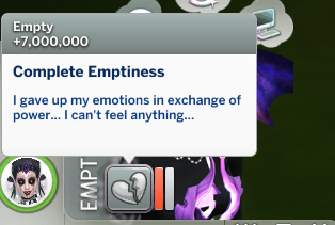 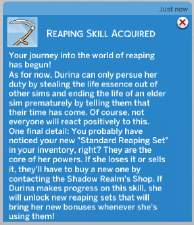 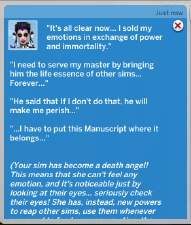 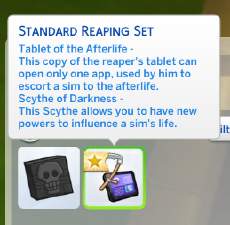 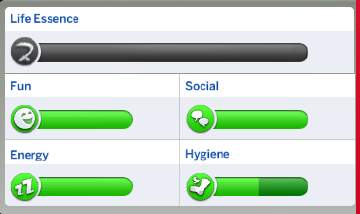 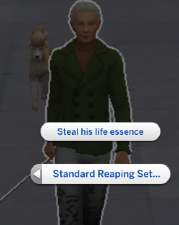 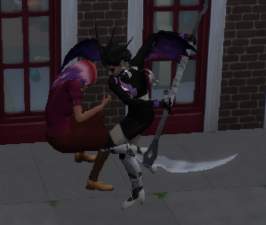 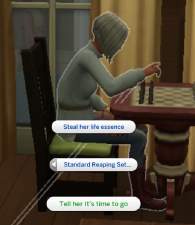 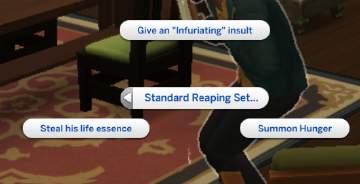 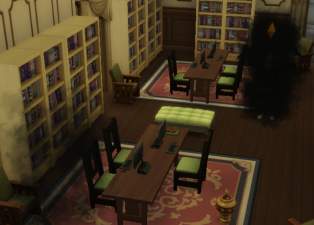 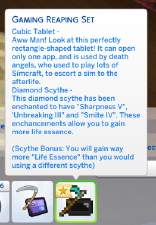 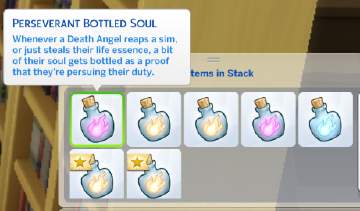 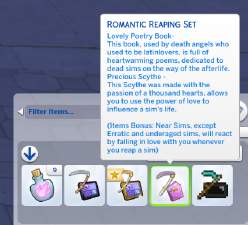 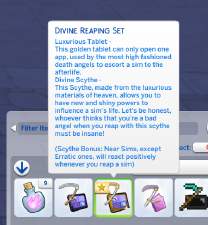 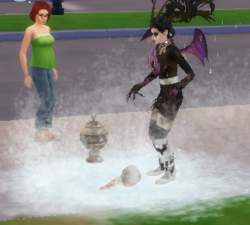 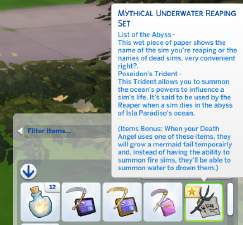 there's an addon now meant to be temporarily used to fulfill aspirations that require you to be on an emotional state not otherwise obtainable by Death Angels. The addon will override the Death Angels buff mood to only be +1 Emptiness and is thus not really meant to always be on, but you do you.

I DID NOT MAKE THE ORIGINAL MOD, ALL CREDIT GOES TO NYX. REMAKES ALLOWED AS PER NYX’S SITE.


Note: Since I made no edit to those, I have not included the build-buy and CAS items this mod also carried. If you want those, you'll have to get them from Nyx's original above. The included parts are essential to gameplay.

So. Death Angels is yet another mod by Nyx that had ceased to work. Unlike in the case of Enhanced Aliens, I had a hard time tracking down an original description of it so I've had to make one along the way. Note that since several parts of the original code were broken, I had to edit a lot of things, and as much as I have play-tested it and tried to get others to check it as well, if you find any LEs I might have somehow missed by all accounts let me know so I can look into it.

This edit of the mod is functional, aside from my perpetual beef with cas_part components. So without further ado, I'll describe the things you need to know about Nyx's Death Angels, divided by section.

Death Angels pseudo-lifestate:
* Note that this cas_part and I have beef, it seems to only work when it feels like it, though funnily enough when outright reaping it seemed to behave just fine.

Quest to become a Death Angel:
Reaping Sets (can be purchased by clicking on your Sim, Death Angel -> Shadow Realm's Shop)
**There was a bug with things that should not under any circumstances have a romance bar getting affected by this, but I think I fixed that well enough so that it shouldn't happen again.

Reaping Sims:
***Note that you can't kill pregnant Sims, but can still harvest life essence from them. They will hate you for it, but you could technically keep yourself alive by attacking them, lol. I considered patching that but it was kinda funny.

Languages:
Note to future translators: May the Grim Reaper have mercy on your soul because man, does this thing have a lot of weirdly structured or even duplicate strings.

Credit:
NYX. ALL THE CREDIT TO NYX/NEILSIMMING.
I also found out after having already posted for testers all the way back in December, that Rynamir of itch.io also made their own version of this. Honestly considered not going through with finishing this at all, but since I'd already gotten testers in the forums here, I felt I needed to finish this. Just know that if there's anything you don't like about my fix, there's that one you could also try.

Future plans:
Joint fix of the Werewolf Mod by myself and GOODBOY_goneBAD is mostly done, once again I just need to give it a final test-run and document it with screenshots as I did here. Then I'll get to work on my next original mod that I started as a joke (that seems to be a running theme for me at this point).
Custom Content